AC Milan suffered yet another setback as they failed to see out a 1-0 lead against Empoli away from home, with the hosts finding the equaliser in the second half. Here are the player ratings.

Donnarumma (6.5): Not much he could do about the goal, as it was a penalty. Did well throughout the game and made one great save in the first half, keeping Milan ahead.

Calabria (6): Not his best game, but did well in defence and always contributed up front, offering Suso some much-needed support. Few crosses into the box, which ultimately led to nothing.

Musacchio (5.5): By all means not a terrible game, but the defence has clearly not settled yet for the Rossoneri, and the central duo seems to be the main issue.

Romagnoli (5): Such as shame, because he was probably Milan’s best player up until the hour mark, when he attempted a right-footed pass straight in the path of the Empoli attacker. The situation led to him giving away a penalty, which cost Milan the three points. 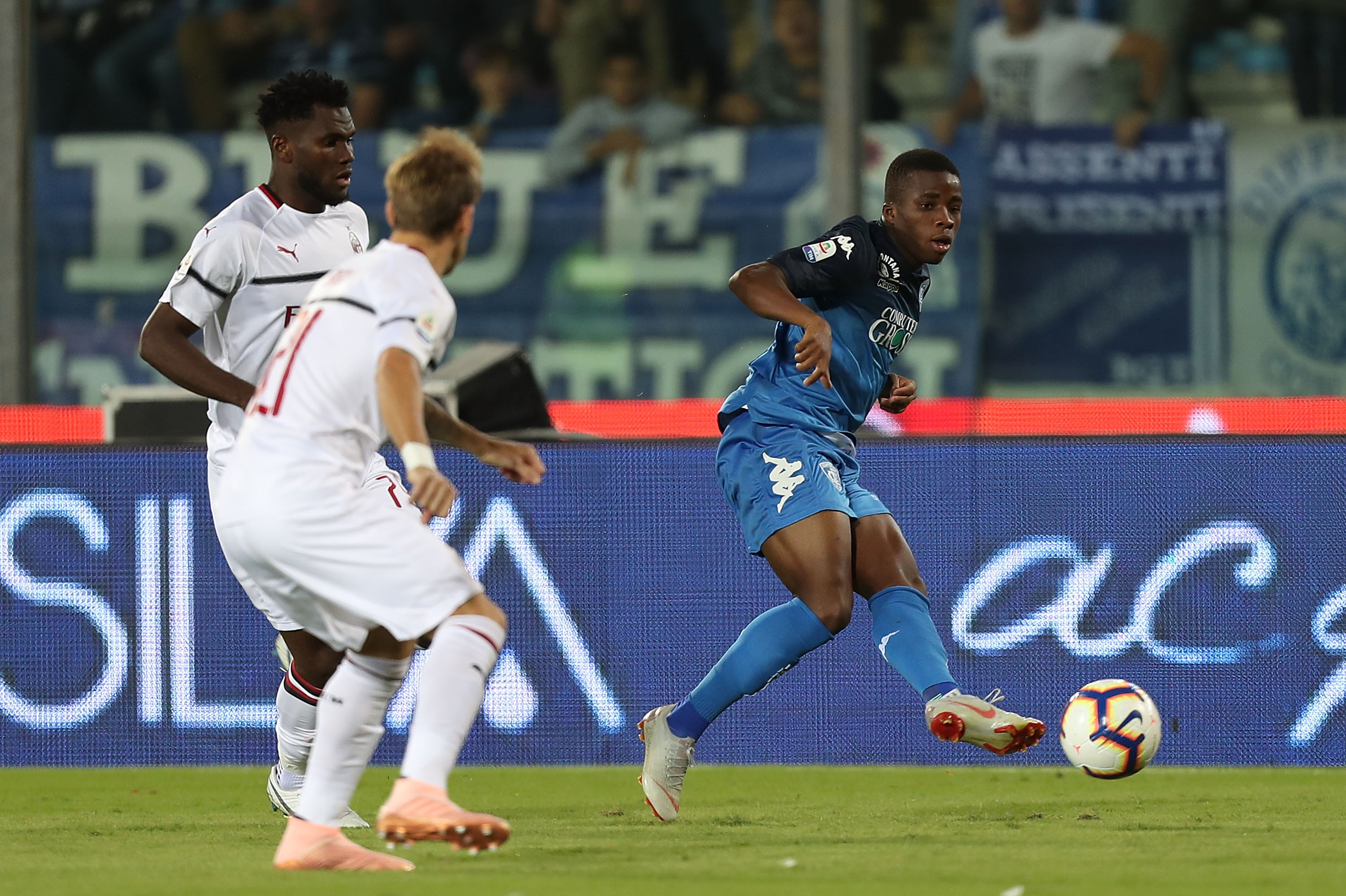 Laxalt (6): Average is the word. Did show his pace up front but it just feels like he hasn’t quite settled, not as comfortable on the ball as Rodriguez. Behind the first goal, though, which is a plus.

Kessie (5.5): Not what we’re used to seeing from the big man. Didn’t get the ball as much when going forward, but did have a few chances to extend Milan’s lead, following up on two rebounds.

Biglia (7 – MOTM): Did really well throughout the game, and because of his strike Milan managed to get something out of the game. Was eventually given as an own goal due to the deflection but Biglia certainly deserves a lot of praise for his defensive and offensive performance today. 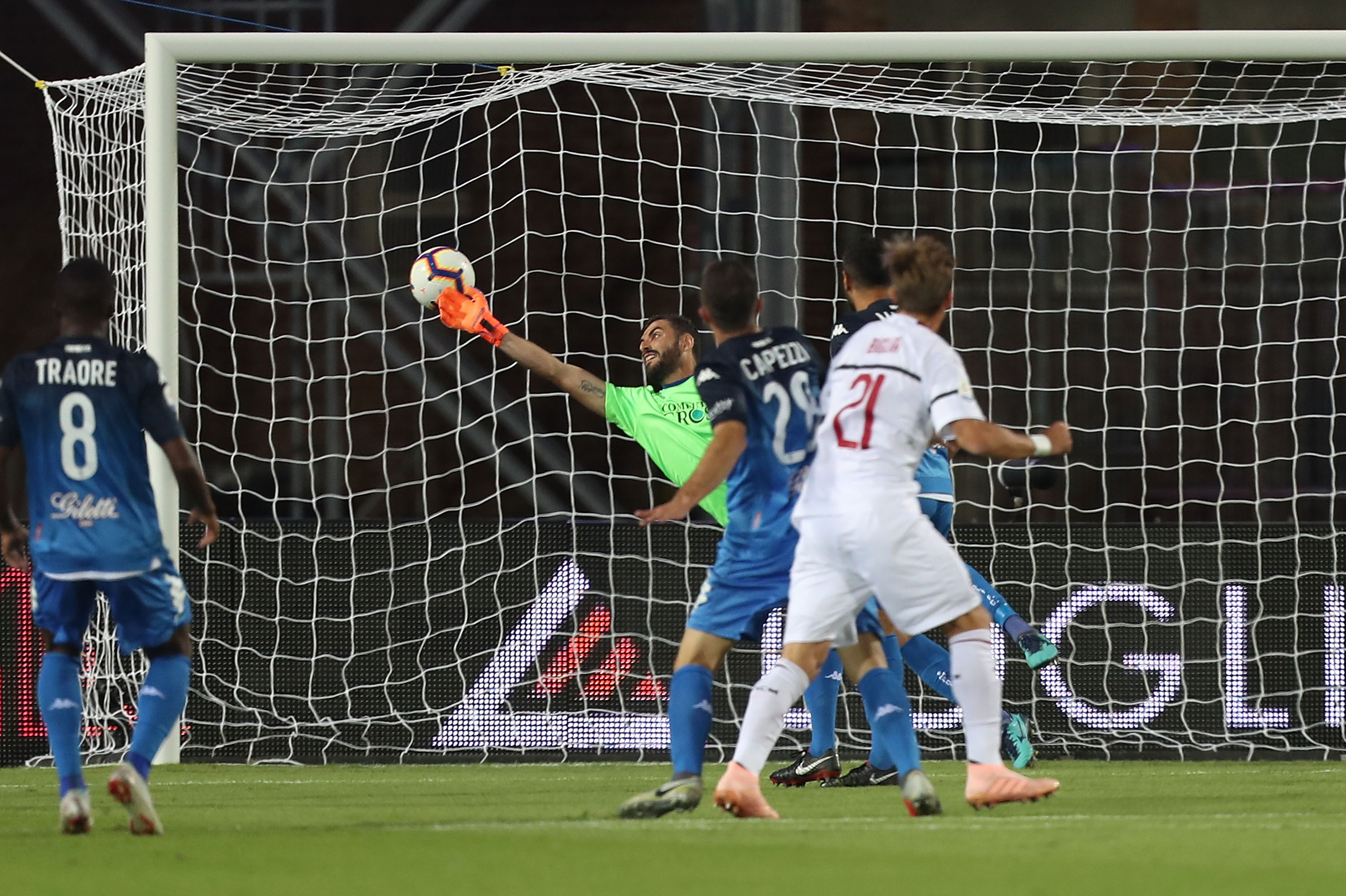 Bonaventura (6): Not bad, but not his best game like many others. Partnership with Calhanoglu isn’t just there yet, and the duo is missing their dynamic from last season.

Suso (7): Along with Gigio and Biglia, he was perhaps the only consistent performer throughout the game, being a constant threat to the Empoli defence. The hosts’ goalkeeper made some stunning saves on his attempts and really, he was unlucky not to snatch a winner.

Borini (5): Just poor. The first touch isn’t there, which heavily affects his performance in that role. Was rightfully substituted in favour of Cutrone. 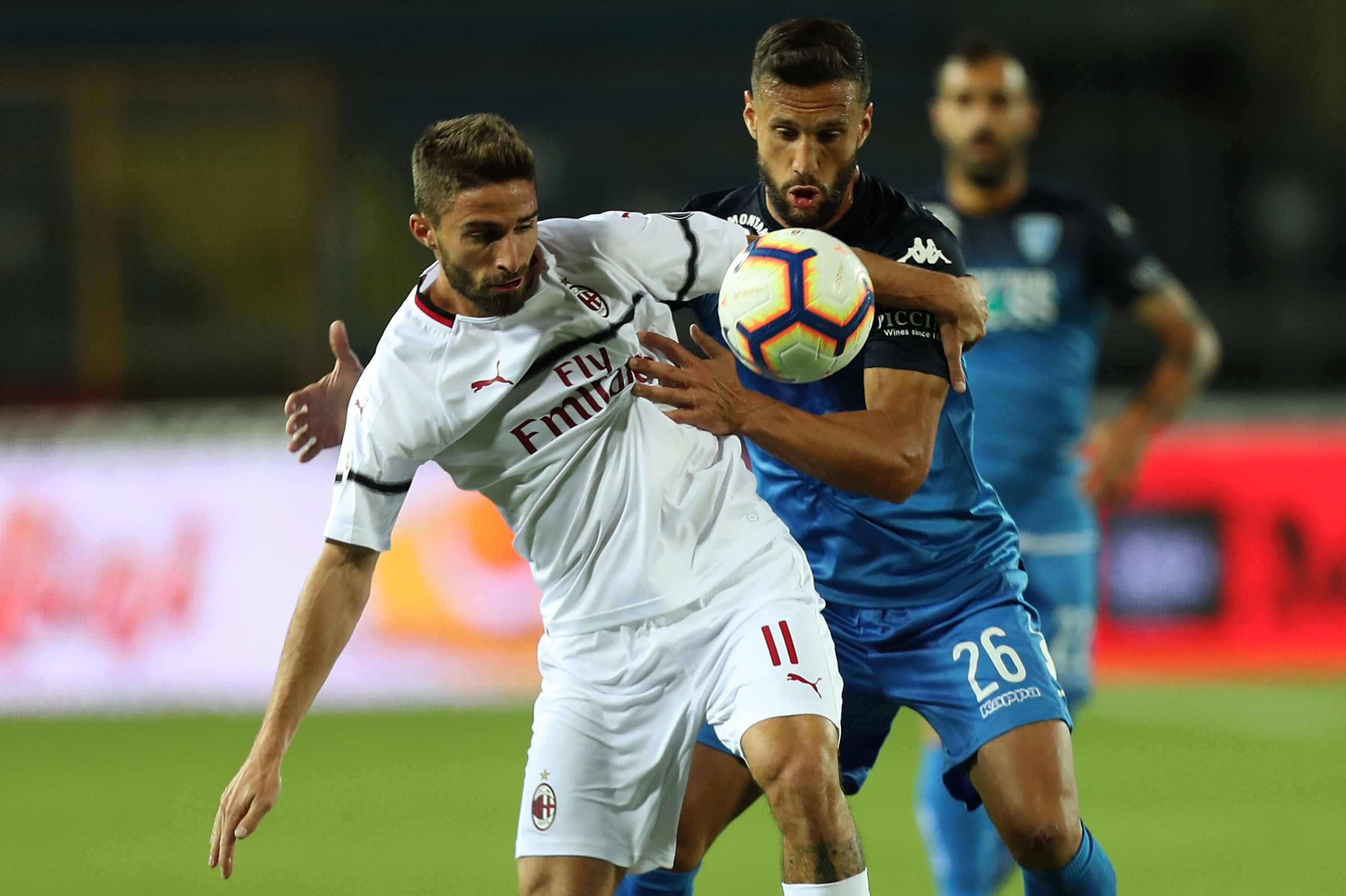 Calhanoglu (5): As of late, he’s not been in the games, and this was the case today as well. Needs to find some confidence, otherwise, Castillejo is ready to step in.

Cutrone (5.5): Couldn’t do much, as he wasn’t given the right type of service. A clear upgrade to Borini, though, but no real impact on the game.

Castillejo (6): Solid performance from the Spaniard, showing his speed on the left flank. The chances of him replacing Cakhnolu from the first minute are increasing.

Bakayoko (6): Actually not too bad this time out, good defensive outing. Nearly scored with a low-driven effort but the keeper was equal to it.