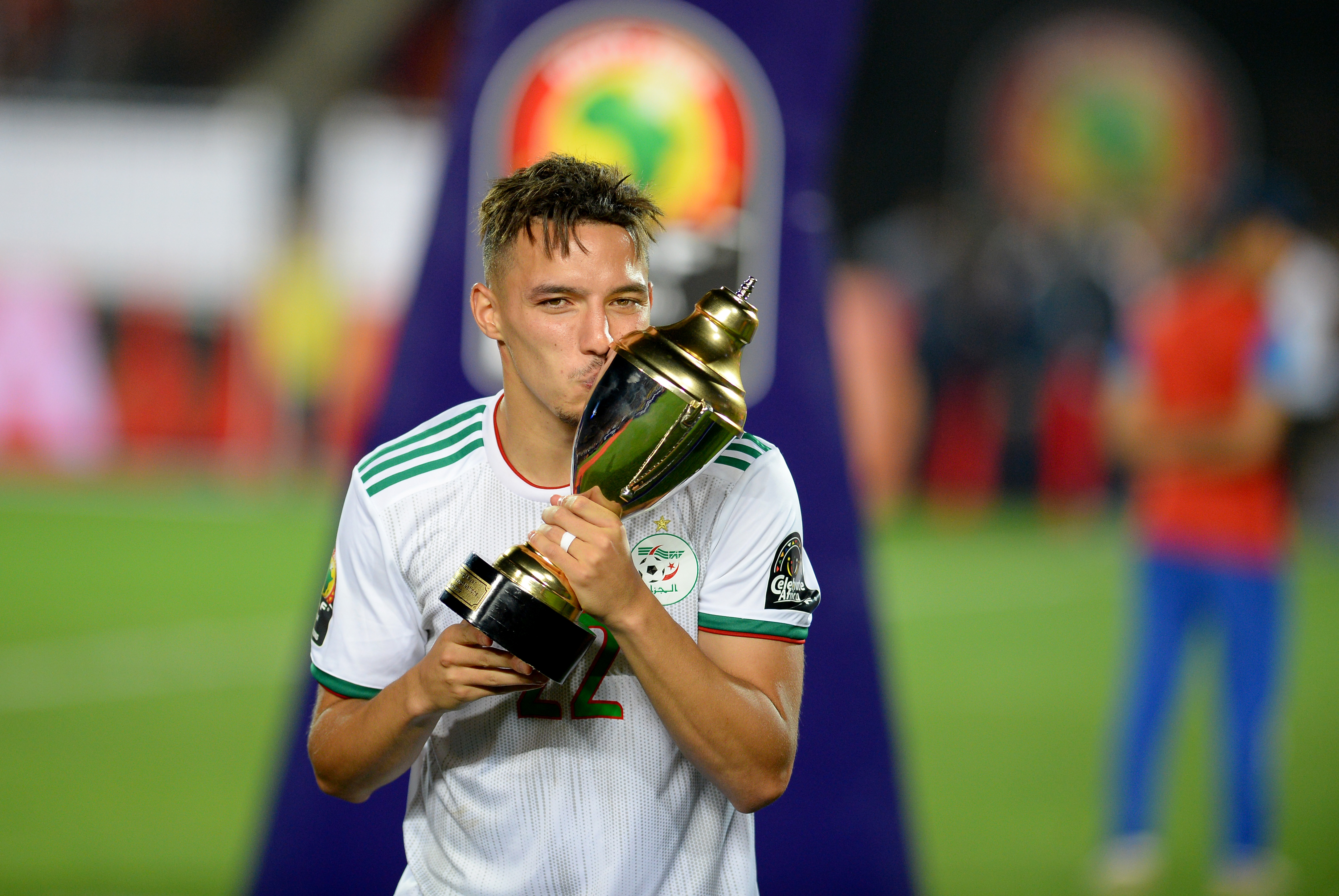 Everything is now in place for the arrival of Bennancer: as we recently learned, the promising midfielder will arrive for a sum close to €16million plus bonuses.

The former Arsenal youngster helped his country Algeria win the Africa Cup of Nations on Friday, being named the Player of the Tournament in the process.

Now, Accardi has confirmed his departure, claiming ‘Milan fans will love him’.

“Everyone loves him in the dressing room because he never holds anything back. He wants to get to the top and he’ll get there.

“He must be grateful to Empoli because we’re a club where young players can grow and improve a lot.

“I see Gattuso in Bennacer because he has a great desire to fight. I remember something he did against Fiorentina: Ismael wins the ball back, an opponent falls on him and he takes a cut to his tibia.

“He gets up to win the ball back again, then we gave him seven stitches. The fans at San Siro will love him: they want to see players who sweat and fight until the final whistle.”