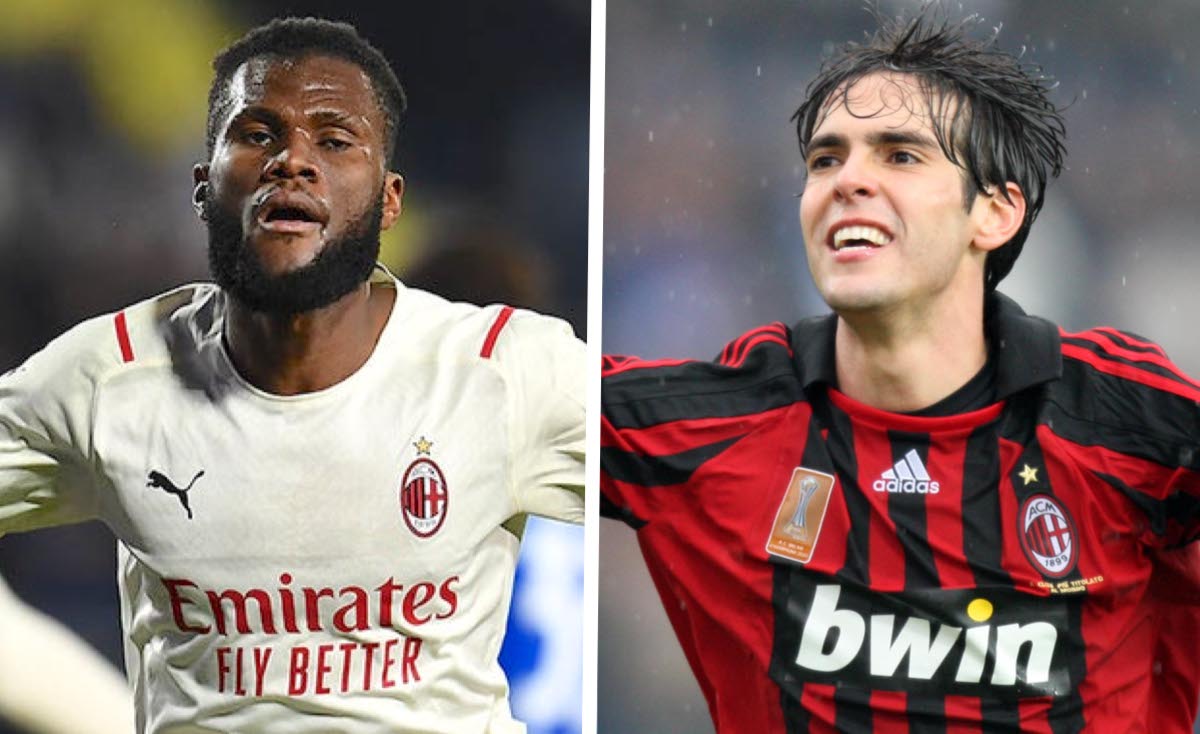 AC Milan ensured that they ended the calendar year in the right way as they beat Empoli 4-2 at the Stadio Carlo Castellani last night.

Franck Kessie’s first half double had Milan 2-1 up at the break and then a free-kick from Alessandro Florenzi opened up a two-goal lead while Theo Hernandez made it 4-1 before a late consolation from Pinamonti. Below are the best stats from the game, courtesy of the official website…

➤ Milan are the second team in Serie A history to win at least 17 away league games in a single calendar year (after Napoli, 18 in 2017).

➤ No team has scored more goals than Milan away from home in 2021 in ‘top five’ European leagues (52 goals, same as Manchester City).

➤ The Ivorian scored his second brace excluding penalties in Serie A, the first with Milan: the first was in his debut match, with Atalanta against Lazio in August 2016.

➤ Alessandro Florenzi scored his first goal from a direct free-kick in Serie A.

➤ Milan have scored four goals from direct free-kicks in Serie A this season: they hadn’t scored as many in a single league campaign since the 2013/14 season (five).