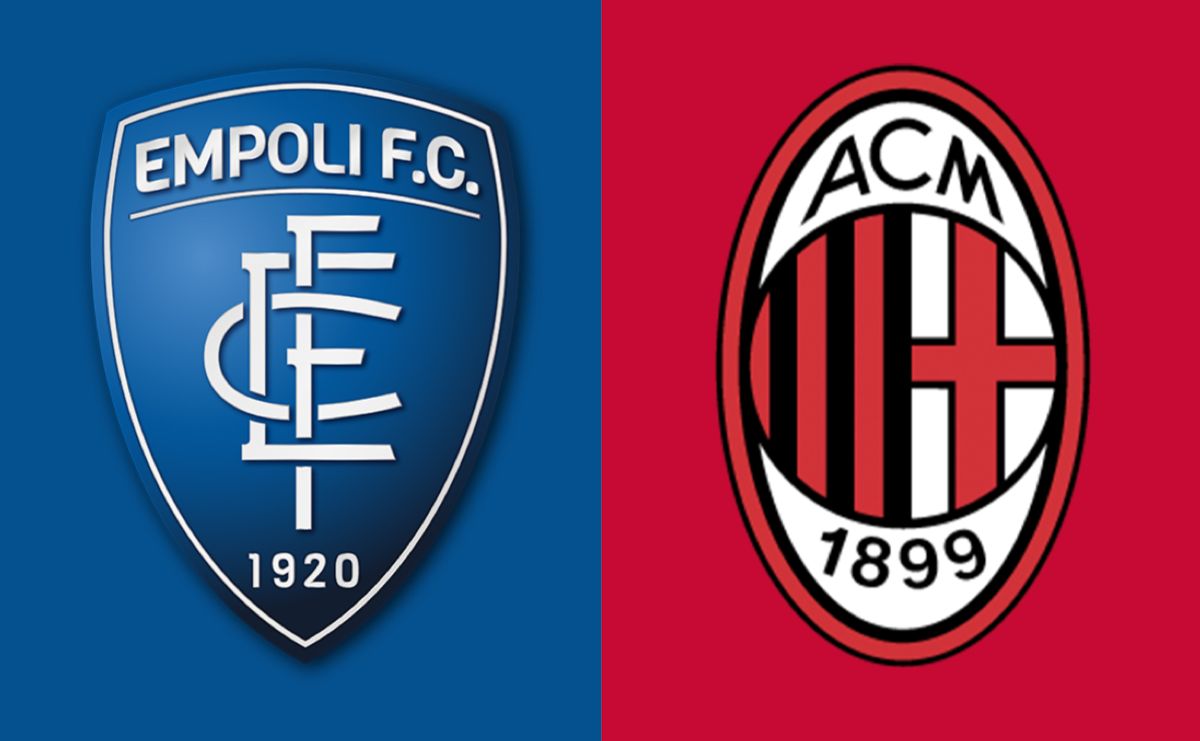 Positive precedents and a record to match: All the key stats ahead of Empoli vs. Milan

AC Milan will be looking to head into the Christmas break in the best possible way by beating Empoli tonight at the Stadio Carlo Castellani.

Milan need to bounce back from their defeat against Napoli at the weekend as the Rossoneri were beaten 1-0 by Luciano Spalletti’s side on Sunday night with Elmas scoring the winner within five minutes. It means that Pioli’s men have amassed just seven points from their last six games so a response is needed.

➤ Milan have lost only one of their last nine Serie A matches against Empoli (1-2, in April 2017, with Vincenzo Montella on the bench): four wins and four draws.

➤ Milan are unbeaten in 20 of their last 21 Serie A games against newly promoted teams (W15 D5): with the only exception, the 0-2 away defeat against Spezia in February 2021.

➤ Milan have won their last three games played on a Wednesday in the league, with an overall score of 12-0; their last Serie A defeat on this day of the week dates back to February 2012 (0-2 v Lazio); since then, eight wins and six draws.

➤ Empoli have won their last two home league games and could reach three wins in a row, at home in the competition, for the first time since December 2018, with Giuseppe Iachini on the bench.

➤ In their last away match in 2021, Milan could become the second team in Serie A history to achieve at least 17 away league wins in a single calendar year (after Napoli’s 18 in 2017 – Atalanta also on 16 before matchday 19); however, the Rossoneri have only won one of their three away games played since November (D1 L1).

➤ Empoli are unbeaten in five Serie A games: the Tuscans have not recorded a longer unbeaten streak in the competition since March 2015 (eight).

➤ Patrick Cutrone’s first 63 appearances and first 13 Serie A goals were in a Milan shirt between 2017 and 2019; the Empoli striker has played two games, for a total of 44 minutes, against the Rossoneri, in the top-flight, without finding goals, assists or shots.

➤ After scoring three goals and delivering one assist in his first six Serie A appearances this season, Brahim Díaz has failed to score in his last eight, assisting only two goals.