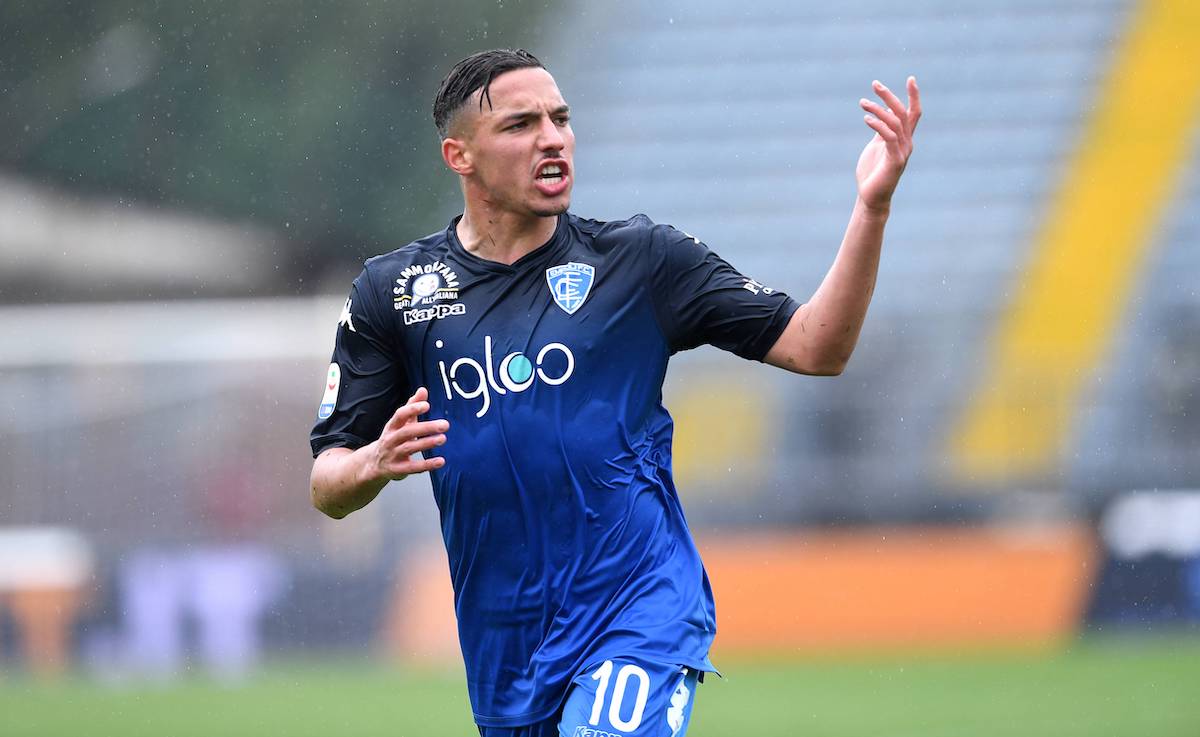 Empoli president reveals background on sale of Bennacer to Milan: “They were not his first choice”

Midfielder Ismael Bennacer wanted to join Lyon rather than AC Milan back in summer 2019, Empoli’s president has revealed.

Bennacer joined Milan back in the summer of 2019 from an Empoli side that had just been relegated back to Serie B and while many did not expect much from him, he has developed into one of the Rossoneri’s most important players.

Realistically it must be remembered that he caused a stir on the day of his arrival at Milanello for his official signing as he showed up in the middle of August with a flashy suit with long white socks and a military green cap. He had, of course, just won the AFCON with Algeria and was Player of the Tournament.

Fabrizio Corsi – the president of Empoli – offered some background on Bennacer’s exit during an interview with the Rtv38 broadcaster, and confirmed that he was close to two other clubs before ending up at Milan.

“Initially Fiorentina asked me, already during the course of the season. I would also have sold him to them, we put the club in contact with his agents. But Ismael did not want to go, he was not convinced of the destination,” he said (via MilanLive).

Bennacer’s preference was clear: “ There was no way, he wanted at all costs to go to Lyon. They had had some contacts and he had decided to return to France.”

In the end it was Milan who came forward and sealed the deal, but it seems they were not Bennacer’s first choice.

“In the end he went to Milan even if initially they were not his first choice. I convinced him, telling him that otherwise I would have kept him in Empoli also in Serie B. The threat worked.”