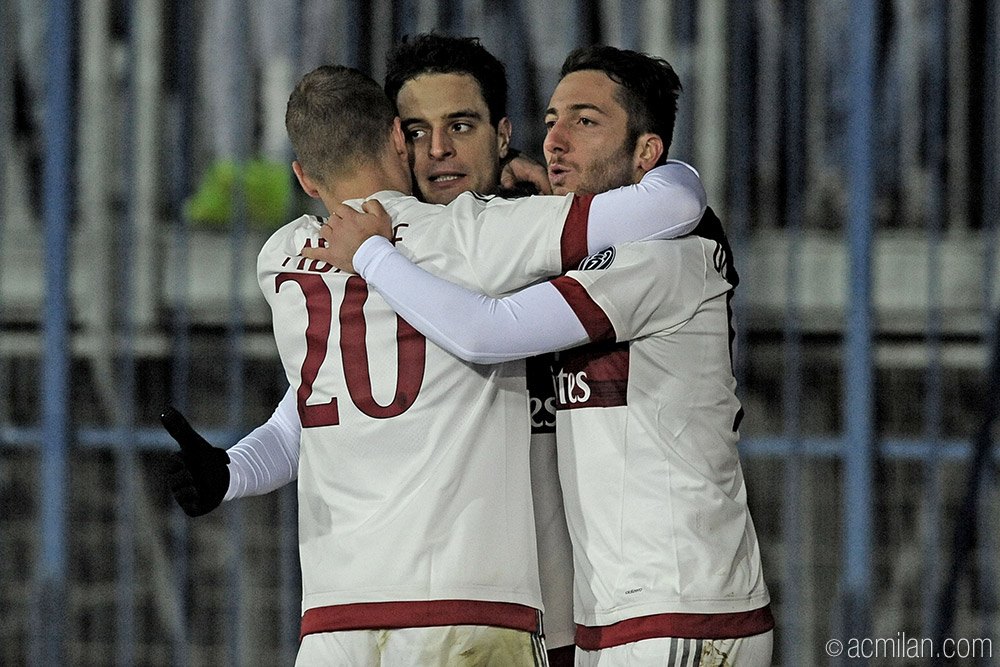 4 – Donnarumma: What was he doing on the first goal? however, he repaired himself in the second half. Could not do anything about the second goal.

3 – Abate: Just runs and runs but does not get anything out of it. Lost the ball way to much.

6 – Alex: Solid at the back, but left the pitch injured in half-time.

4 – Romagnoli: What is happening to Romagnoli? he is not the same guy we got to know in the beginning of the season. Long gone when Empoli scored their first goal.

6- Antonelli: Good attacking play from the fullback, but way to lost in the defense. Should have done much better on Empoli’s first goal.

5 – Honda: Started the game in a good way, but lost his momentum in the second half. Showed his frustration when he was subbed off.

4 – Montolivo: Did not do anything more than needed, but lacked pace and focus at some points. Once again showed that Kucka should start.

2 – Bertolacci: Disaster tonight. Was not in the right position at any time, lost the ball and fell way to easy.

7 – Bonaventura: Did not do much in the first 20 minutes, showed his capacity later on in the game. Solid from Jack, as usual.

8 –  Bacca: Only needs one chance to score. Taking the ball with him as he did when he scored the goal is world class. Constantly a threat to the opposition.

4 – Niang: Disappointing night for the young striker. Tried to do more than he can. Showed of some good skills, though.

5 – Zapata: Good game considering he came off the bench. Won some solid challenges. Showed off his pace and strength.

3 – Balotelli: Way too bad, nothing more to say.

Boateng: Played to little to be judged.