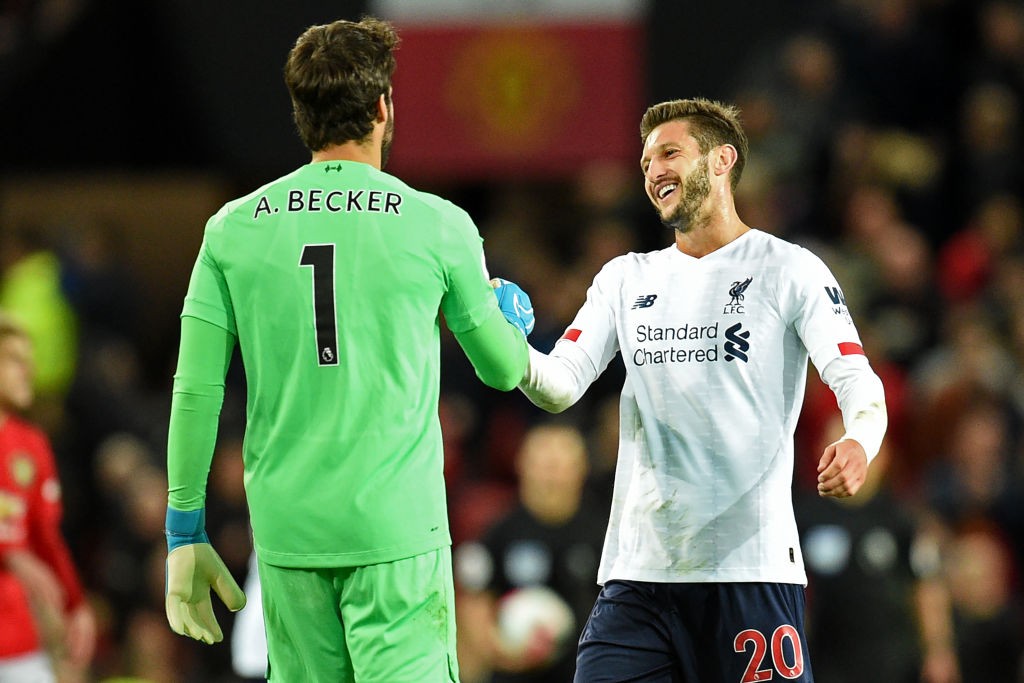 AC Milan have rejected the opportunity to sign Liverpool midfielder Adam Lallana on a free transfer this summer.

That is according to the Daily Mirror, who claim that Lallana’s representatives concretely proposed the England international to Milan, but it was an option that was instantly dismissed.

Milan are aware that Lallana is a flexible and dynamic midfielder, but he is not in line with the future vision that the club has. He is in fact almost 32 years old and has only played a bit-part role under Jurgen Klopp for some time now.

Therefore, it is unlikely that Milan will change their mind on the situation as CEO Ivan Gazidis instead has his heart set on bringing in young and talented players on lower salaries.

The similarities between Lallana and Giacomo Bonaventura must also be considered: both can play out wide or in a central role and they are of similar age, so if Milan did want to have that identikit of player they would surely just renew the latter.

MN: Milan show heart and character to come back against Juve but may have regrets
20 September 2021, 17:00
Serie A Standings