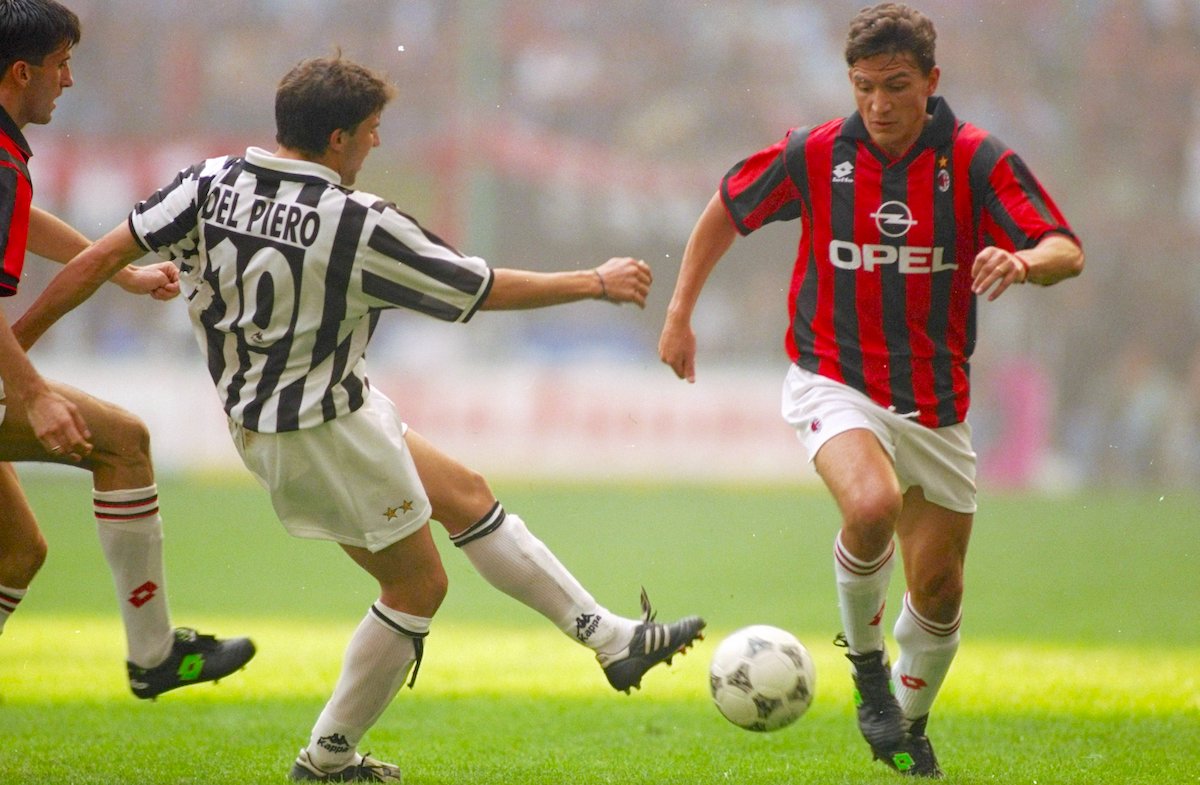 Former AC Milan striker Stefano Eranio believes that the team have done well to end the first half of the season in second place, and stressed the importance of making the right moves in January.

Milan go into the Christmas break having enjoyed a 4-2 victory against Empoli on Wednesday night as Franck Kessie netted a brace with goals from Alessandro Florenzi and Theo Hernandez helping to establish a commanding lead that would prove to be enough. You could have had a flutter on the match or enjoyed a game online through judi slot online jackpot terbesar.

Eranio spoke during an interview with MilanNews about the first 19 games of the league season, the Scudetto race, players who have survived and the January window.

Milan finished the first half in second place. What do you think of the Rossoneri’s season?

“Everyone would have signed up to be in this position at the halfway point. Everyone is doing a great job, starting with the club and the managers. Then clearly the difference is often also luck. With luck we mean the controversial incidents and the injuries for example. Over the course of a season, the team with the squad that has the most quality can more easily overcome these difficulties.”

How do you see the race for the Scudetto?

“Inter, for me, are the team best equipped for the Scudetto, they made some changes, but they did them with intelligence, replacing those who left with quality players. They are ahead of everyone, then there are Milan, Napoli, Atalanta and Juventus. The hope is that the Rossoneri have suffered bad luck, but already being in this position after all these problems is certainly positive. I am convinced that Milan can go all the way.”

Is there any Milan player who has surprised you the most in this first part of the season?

“I say Leao because he has changed a lot compared to last year. Obviously he still has to improve some attitudes and be more useful to the team, but still a lot of room for improvement. Maybe even he doesn’t know how much he can improve further.

“He has to improve his attitude, sometimes it almost seems like he doesn’t want it. Even Theo Hernandez, when he turns off the light, is one of those players that are difficult to understand. He has great qualities, but sometimes he loses concentration and then you risk conceding goals.”

Where should AC Milan intervene in the January transfer market?

“They should find a nice centre-back as they did a year ago with Tomori. Although it is true that there is Kalulu who has become an interesting wildcard in defence. Then it would be great to find a younger and more prospective forward.

“There will be many players who will finally return from injuries and who can be seen as new signings in January, such as Rebic and Calabria. They need a quality midfielder, even if in fact they have already signed one in Adli from Bordeaux. He is an excellent signing, hoping he will arrive in January. With him, a forward and a central defender, this team would take a further qualitative leap.” 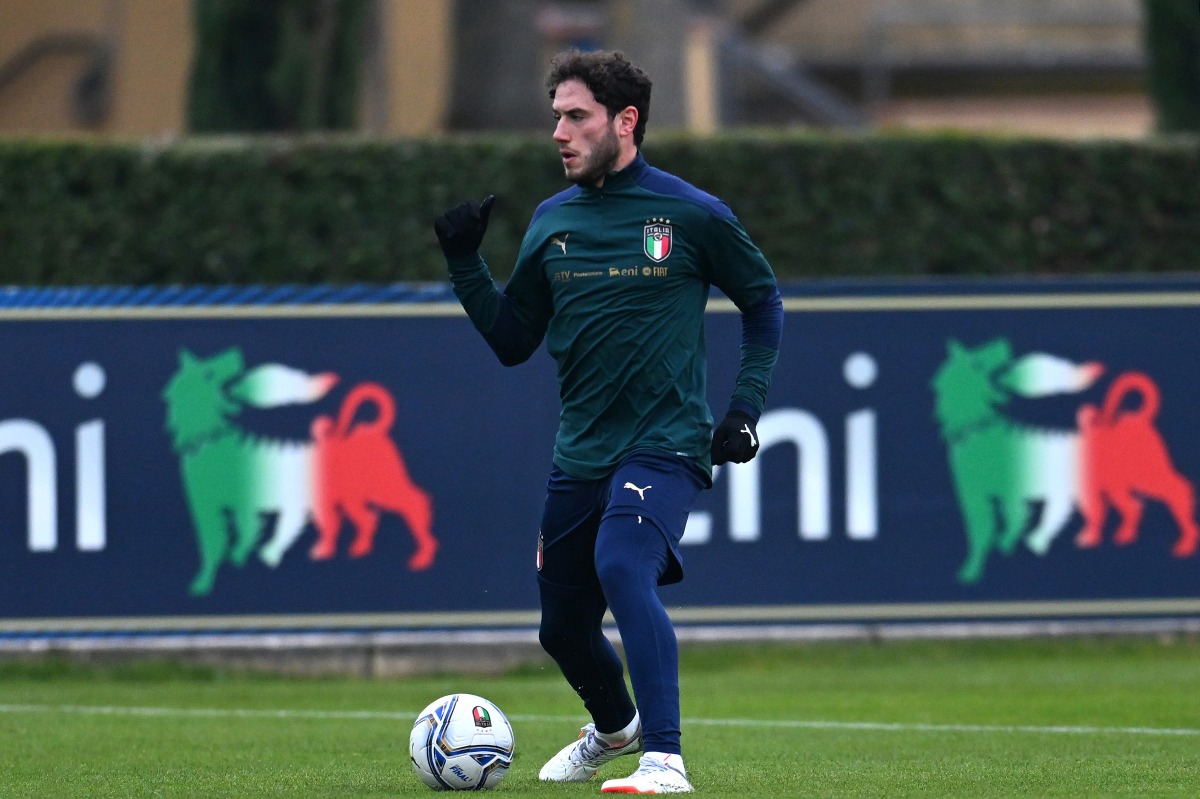 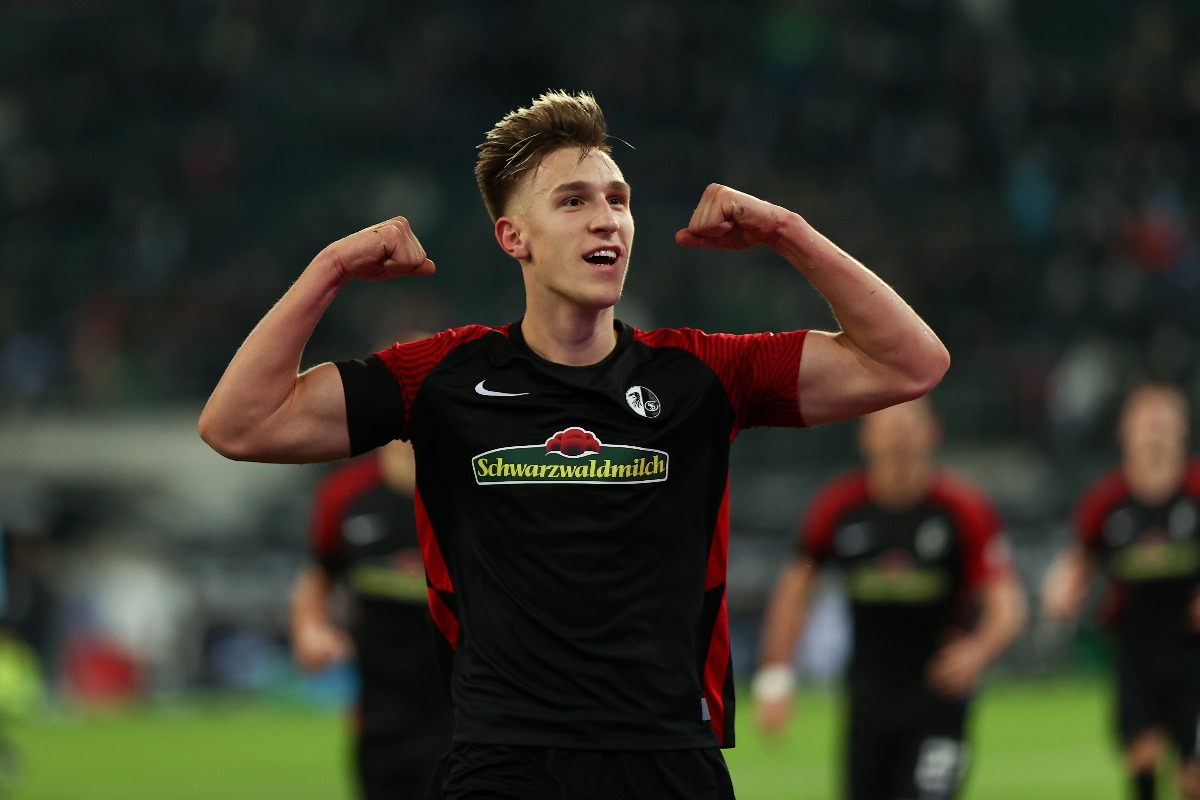 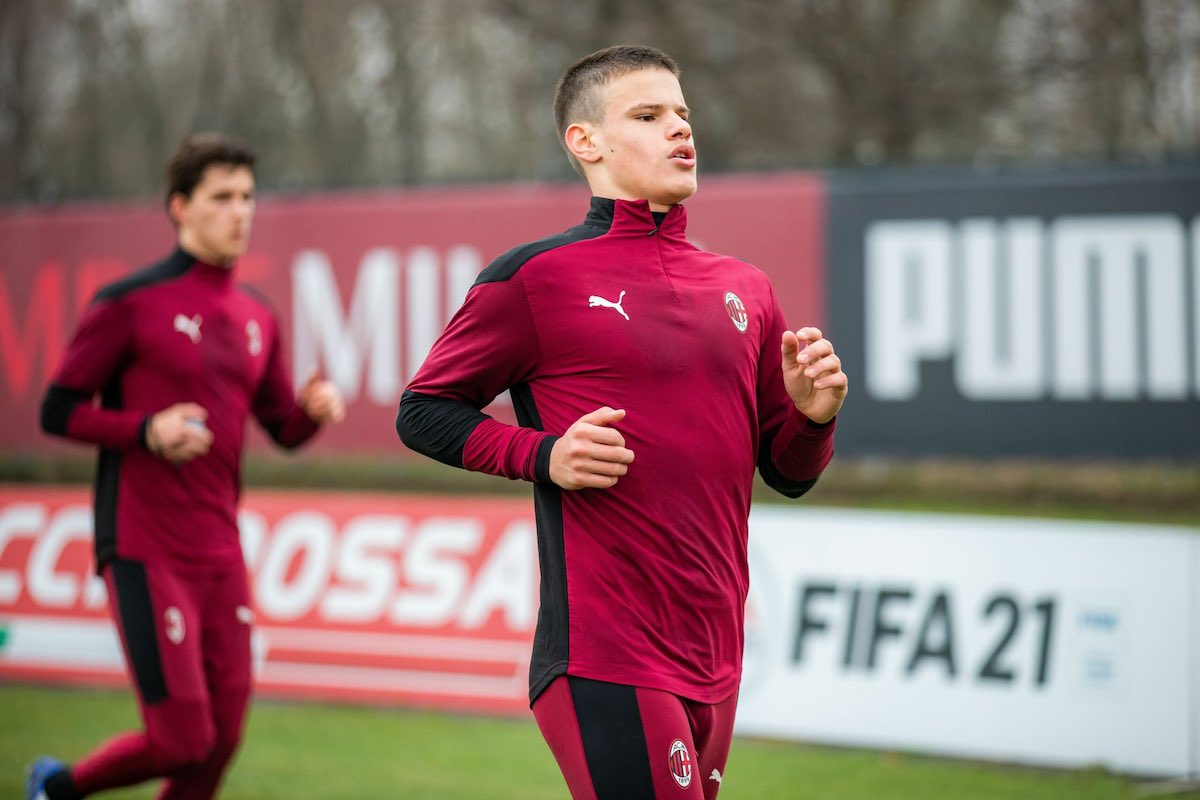