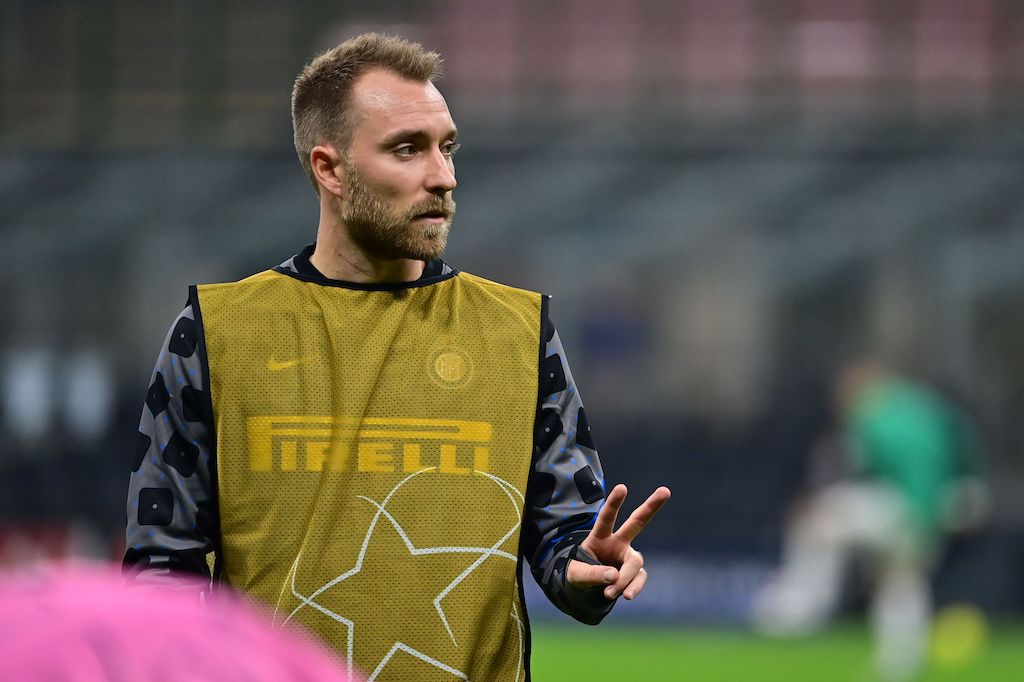 Eriksen hits out at Inter treatment in the media as Milan, Real Madrid and Bayern Munich circle

AC Milan are on of the teams interested in Christian Eriksen, a report claims, who has admitted that he could leave Inter in January.

According to Libero (via MilanNews24), the Rossoneri are keen on signing the Danish captain and Inter are thinking about his sale in the upcoming January window given his disappointing performances and the feeling that he has never settled under Antonio Conte.

Among the other suitors for the former Spurs star are PSG, Real Madrid, Bayern Munich and Borussia Dortmund, the paper claims, though no mention is given as to what the price tag could possibly be if he were to leave the Nerazzurri after just a year.

In the meantime, Eriksen continues to be questioned about his future by the Danish media given that he is their captain and therefore a lack of playing time is far form ideal.

He spoke to TV2 Sport, and made it clear that he is disappointed and is far from sure about staying at Inter beyond January.

“For now, I focus on football, then we’ll see when the window opens what will happen and what won’t. It’s not what I had in mind,” he said (via MilanNews).

“I think all the players want to play as much as possible, but it’s the coach who decides. It’s a particular situation, people would like to see me play and I would like to do it too, but the coach has different ideas and I as a player have to respect them.”