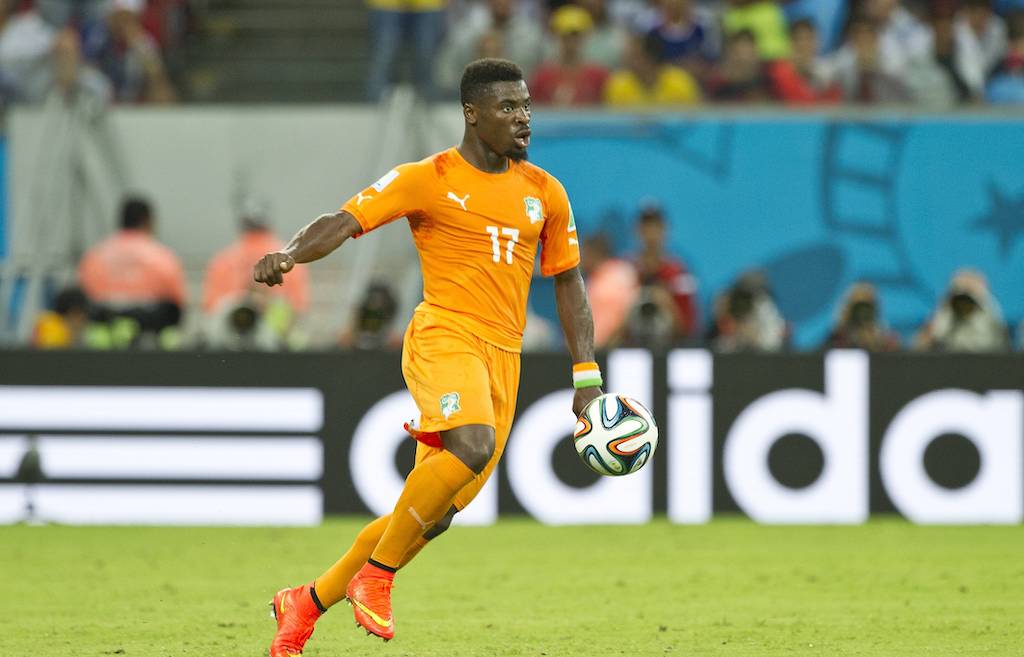 ESPN journalist Gabriele Marcotti does not believe that AC Milan have a concrete interest in Spurs defender Serge Aurier.

A number of outlets have reported that Aurier is a target of the Milan management to reinforce the right side of the defence, and Paolo Maldini confirmed talks with the player’s representatives in the past during his pre-match interview before the Cagliari game.

It has even been claimed by Tuttosport (via MilanNews) that Milan have been offered the chance to sign the 27-year-old by his agents.

Marcotti spoke to MilanNews amid reports that Aurier could be making his way to the San Siro.

“Aurier is a somewhat particular case because Tottenham tried in every possible way to sell him last summer, and even in January,” he said.

“In the 2018/19 season he played very little, due to injuries and various problems. This year, on the other hand, he almost always played. Tottenham are looking for a new right-back, but at the same time they don’t want to sell off Aurier, who has another two years on his contract.

“From Milan’s point of view, signing a 27-year-old player who has had disciplinary and character problems and who still has a sizeable contract at Tottenham doesn’t seem very plausible to me.”