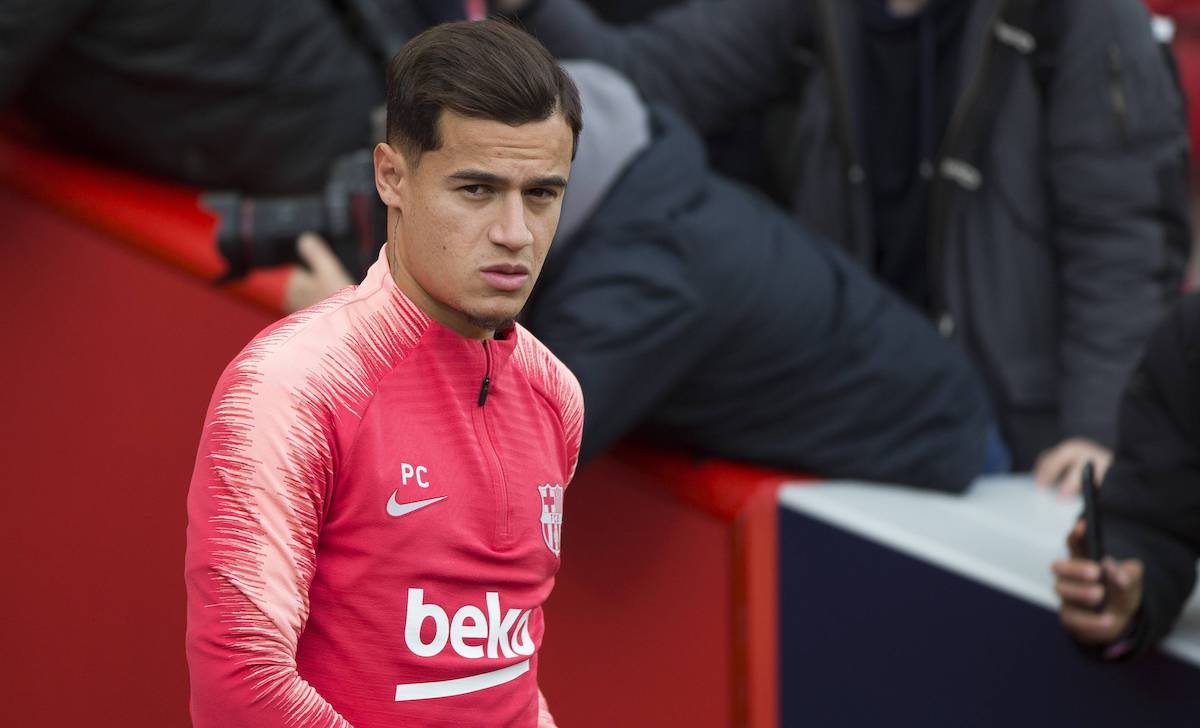 Milan are looking for a playmaker on the market, in addition to Brahim Diaz, and the feeling is that it could be a late arrival. That way, the Rossoneri will be able to probe all of the opportunities this summer.

In recent weeks, Philippe Coutinho has been mentioned as an option for Milan, although this has been brushed off by the fans. It doesn’t seem realistic, that’s for sure, but the situation might not be what we think it is.

According to ESPN, citing a source close to the Brazilian, Milan are indeed one of the teams interested in the playmaker. Meanwhile, Barcelona are ‘desperate’ to lower their wage bill and are thus willing to part ways with the player.

Coutinho currently earns around €10m per year, which is too much for the Rossoneri, but if the transfer fee is low and the player agrees to take a pay cut, it might be possible. For now, though, it remains just an idea.

READ MORE: Milan provide update on ticket sales ahead of 2021/22 Serie A season