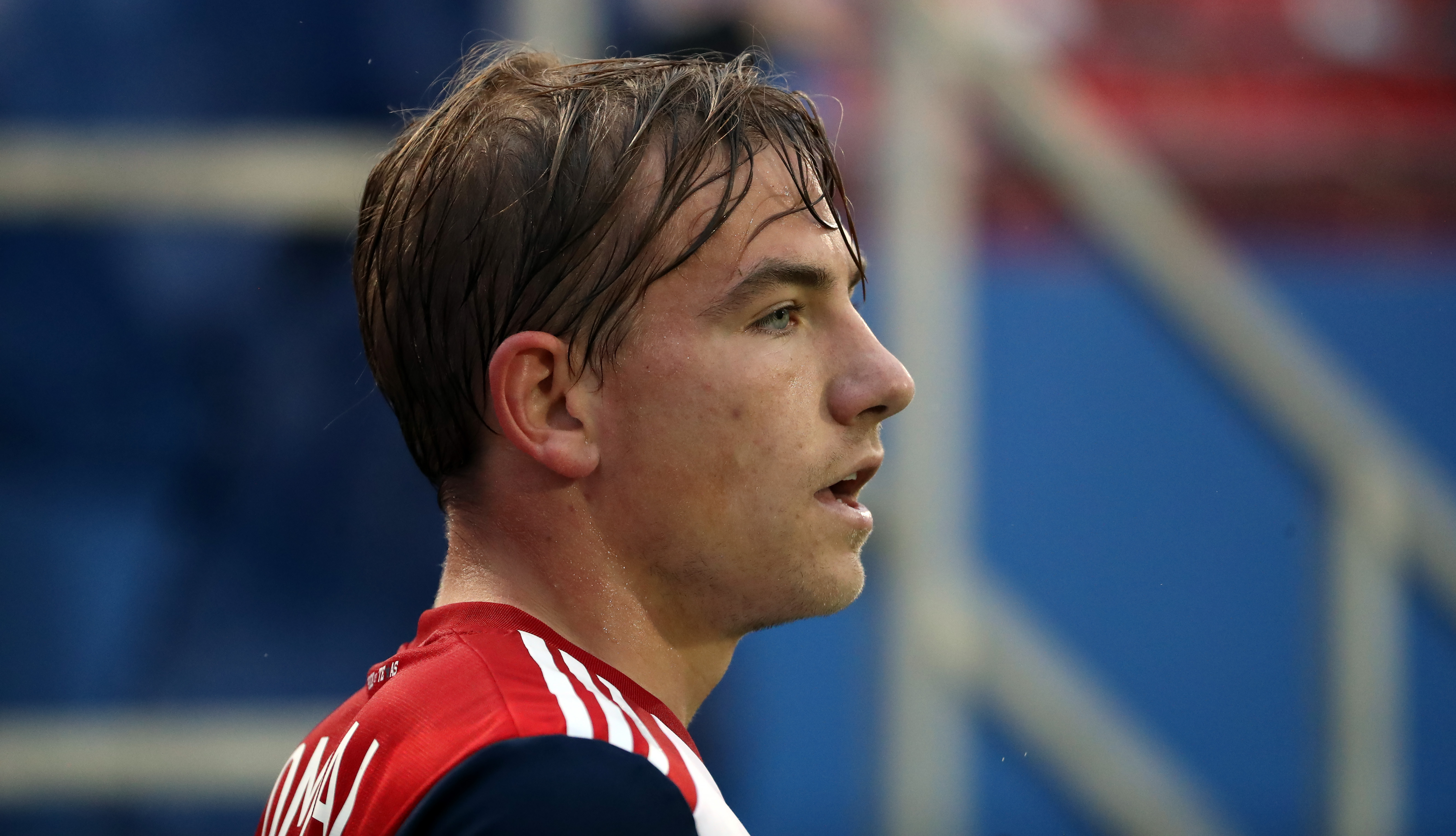 The Rossoneri are in desperate need of midfield depth this summer after Andrea Bertolacci, Jose Mauri and Riccardo Montolivo all left on free transfers, while Tiemoue Bakayoko will not be returning.

The 19 year-old, who made his debut for the club in 2017, is also reported to have garnered interest from several clubs in England and Germany following his impressive season for the MLS club, becoming a first choice starter and a first time MLS All-Star.

His performances at the U20 World Cup will also no doubt have helped raise his stock having captained the USA team which upset France en route to a quarterfinal appearance.