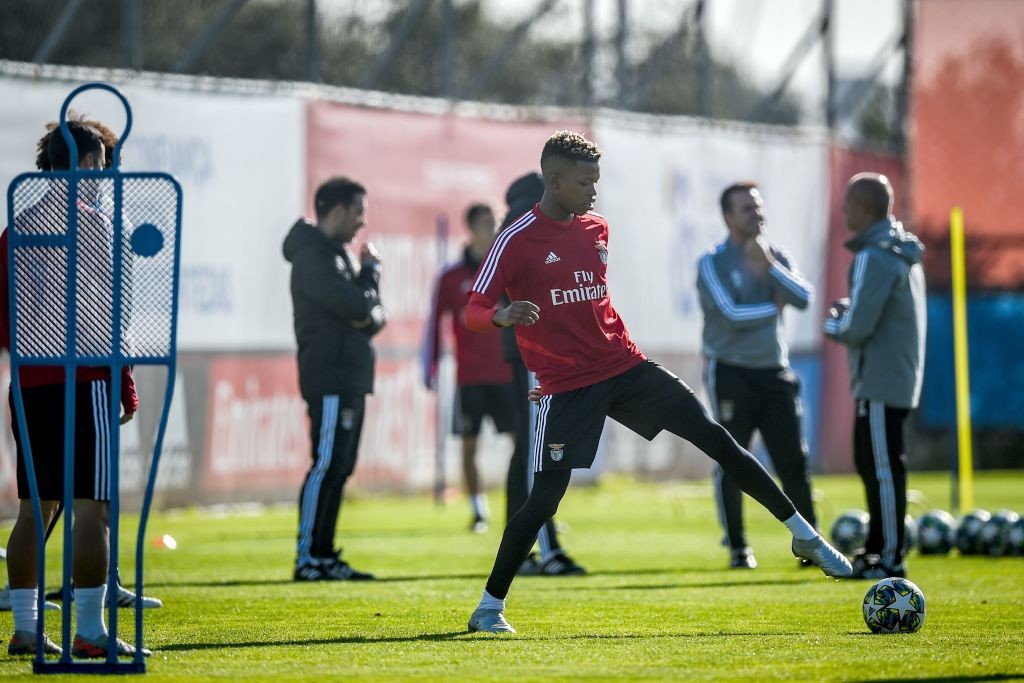 ESPN: Milan joined by Man Utd and Leeds in race for starlet with huge release clause

AC Milan have been joined by four other clubs in the race to sign Benfica midfielder Florentino Luis this summer, according to a report.

According to ESPN, Premier League side Manchester United and second-tier club Leeds United are also interested in signing the Portugal U20 international this summer, as are Bundesliga high-flyers Bayer Leverkusen and LaLiga’s Real Betis.

The defensive midfielder has made nine starts and two substitute appearances in the league so far for Benfica this term but has struggled for playing time this calendar year. 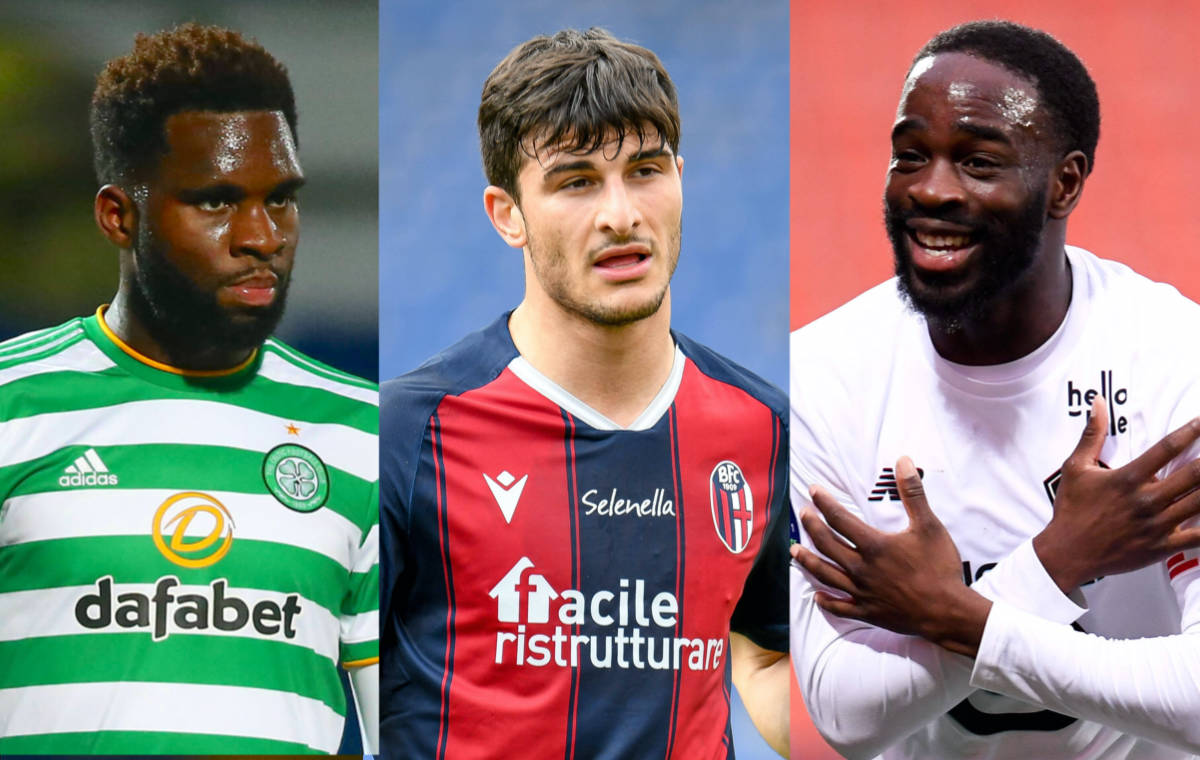 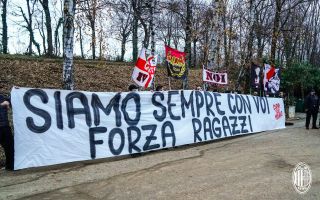 Lukaku reveals all on relationship with Ibrahimovic and aims dig: “He wants to win for himself”
7 May 2021, 11:41
Serie A Standings