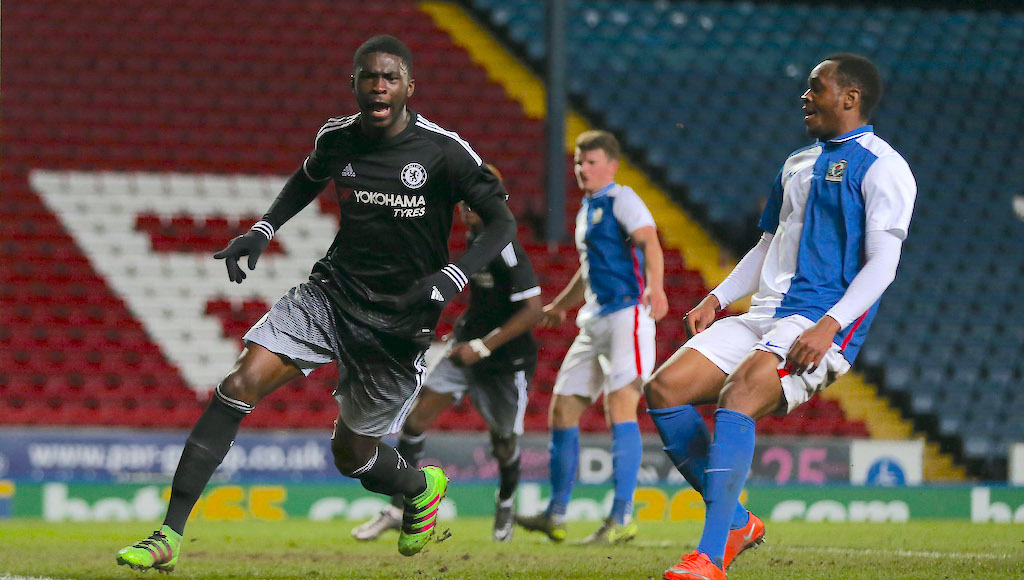 ESPN: Milan’s stance on move for Chelsea’s Tomori clarified as diktat for new signing is outlined

AC Milan are interested in signing Fikayo Tomori from Chelsea but he is not the club’s first choice, according to one journalist.

According to ESPN’s Matteo Bonetti – who was speaking on Sky Sport in the UK – Milan are on the trail of Tomori but he is at the moment considered a back-up option to Mohamed Simakan of Strasbourg.

Simakan is still the number one target for the Rossoneri despite his injury, Bonetti added, but Milan do need depth available as soon as possible and are actively looking for a new defender as a result.

He added that the diktat for the management is that a defensive signing must be under 25 and with substantial room to improve, with the club looking for ‘discount bin’ style signings.

If he were to arrive, the journalist speculates that Tomori would become a back-up in the squad to the first choice pairing of Simon Kjaer and Alessio Romagnoli.

🗣 "Tomori seems to be a back-up option right now"@BonettiESPN with the latest on Fikayo Tomori to AC Milan pic.twitter.com/w5YajPQasW 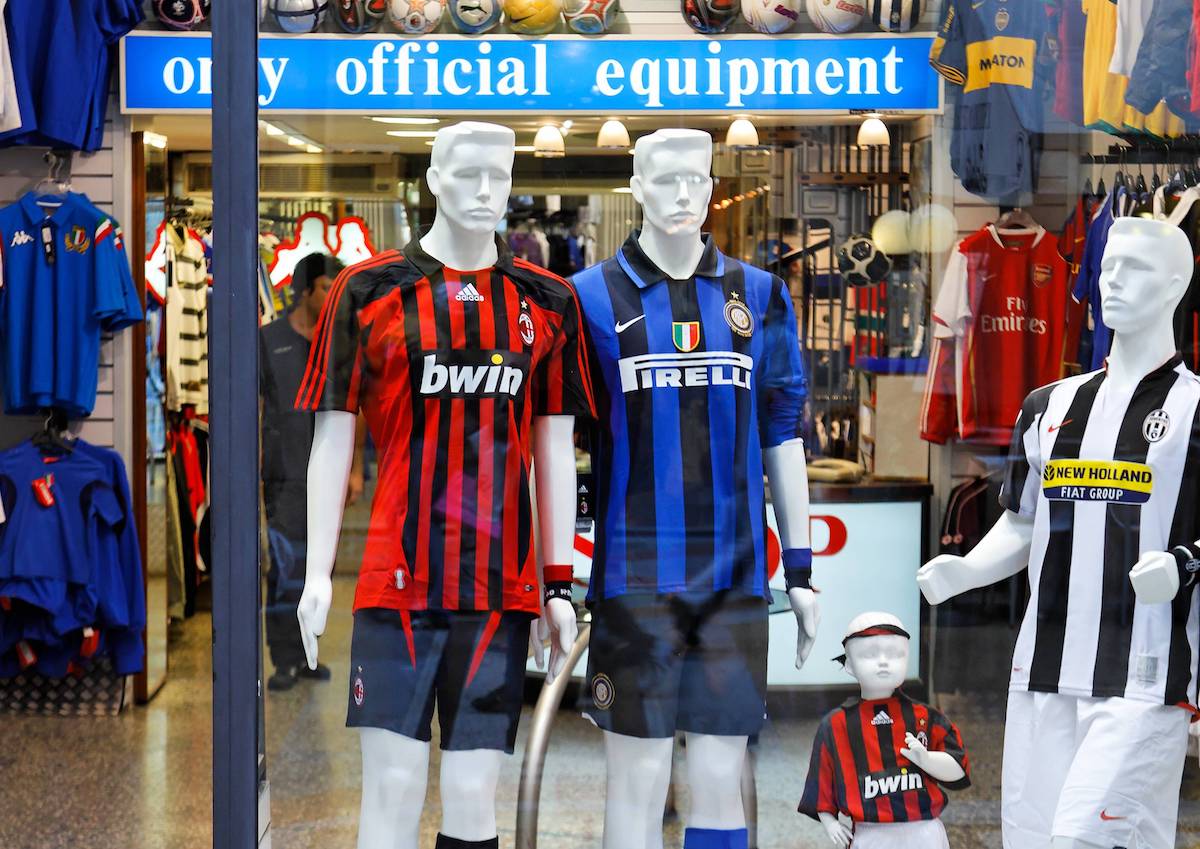 SMTV: The President – How Franck Kessie has become Milan’s diamond in midfield
14 April 2021, 18:45
Serie A Standings