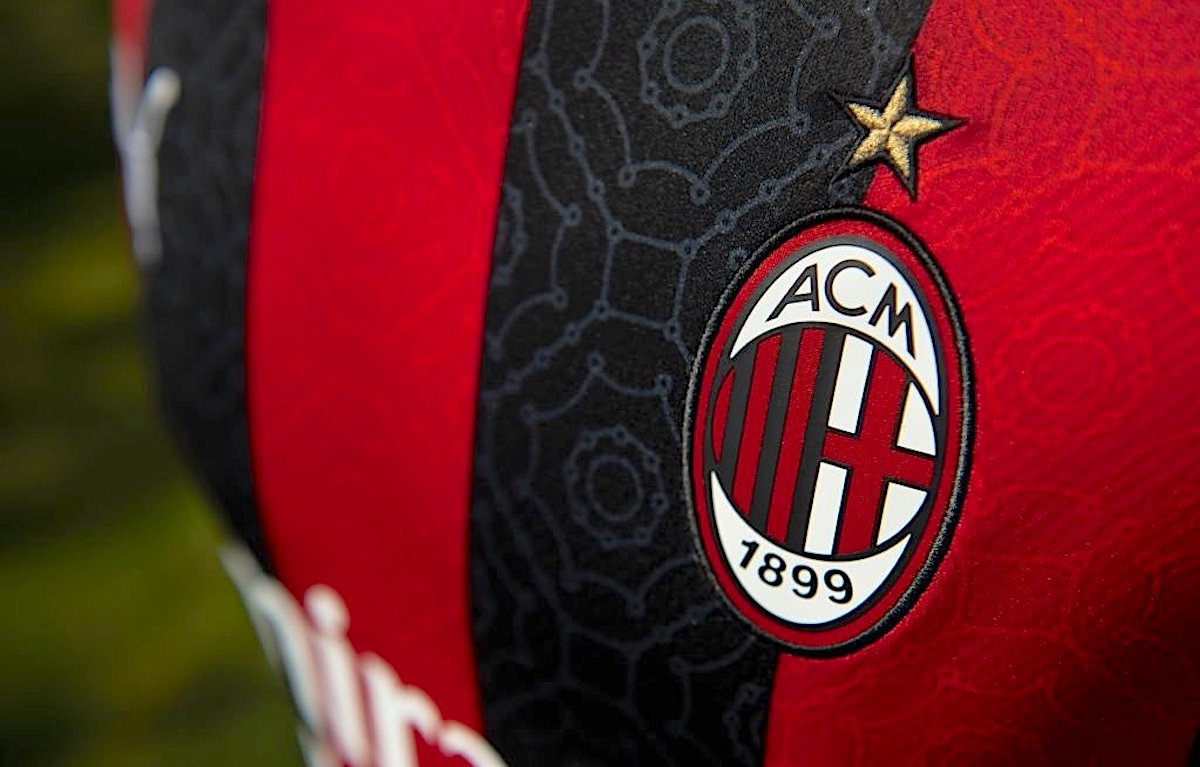 The Court of the European Union have rejected an appeal lodged by AC Milan regarding the use of their wordmark logo internationally, it is claimed.

Calcio e Finanza reports that it was back in June 2020 that Milan appealed the decision not to let the badge become an international trademark as it is already in use in Germany, registered for products of stationery.

The high phonetic similarity and the visual similarity of this logo compared to the “MILAN” trademark ‘entails a risk of confusion on the part of consumers which prevents their simultaneous protection within the European Union’.

But the affair actually goes back to 2017 when Milan submitted an application for international registration to the European Union Intellectual Property Office (EUIPO) but German company InterES Handels-und Dienstleistungs Gesellschaft mbH & Co KG filed an opposition against it because of the wordmark ‘MILAN’ that they began using in 1984 and registered in 1988.

The German company believes that the registration of Milan’s logo ‘is likely to cause a likelihood of confusion on the part of the German public’ and today it has emerged that a new appeal has been rejected because there is too much visual and phonetic similarity.