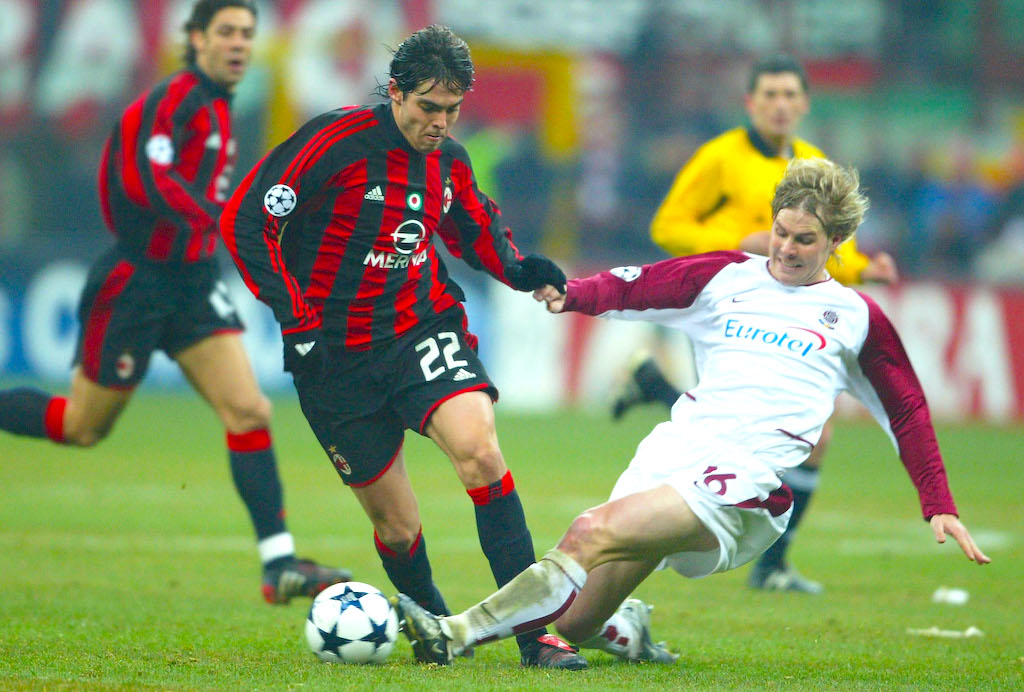 AC Milan will be looking to continue their fantastic start to the 2020-21 campaign when they host Sparta Praha on Thursday night.

The Rossoneri will be looking to make it two wins from two in their Europa League group stage campaign when they welcome the Czech giants to San Siro, having won 3-1 away against Celtic a week ago to get off on the right foot.

As mentioned, there were certain players who looked tired during Monday’s 3-3 draw with Roma and were guilty of a loss in focus, with Theo Hernandez chief among those.

The Rossoneri are in a difficult moment both in terms of the hectic nature of their fixture schedule and also because of the fact they have a number of players out like Ante Rebic (who returned to training yesterday), Matteo Gabbia, Mateo Musacchio, Leo Duarte and Jens Petter Hauge.

Pioli seemed to confirm that he will be looking to rotate and get fresh legs in, but it appears that the 39-year-old Ibrahimovic will once again start against Sparta.

Peppe Di Stefano of Sky (via MilanNews) reports how the Swede will get the nod to play up front and hopefully continue his impressive recent goalscoring run.

For the rest, however, a substantial rotation is expected by Pioli, with Diogo Dalot in place of Theo Hernandez, Sandro Tonali for Franck Kessie and the trio behind Ibrahimovic being Samu Castillejo, Rade Krunic and Brahim Diaz.

Thursday’s opponents have had a rocky time over the past couple of seasons despite being one of the powerhouses – the not the main powerhouse – in Czech football for decades.

As Sparta insider Jan Vacek told us, it has taken several years for the club to recover from an experiment with Andrea Stramaccioni, during which he brought in names like Janko, Kaya, Ben Chaim, Mandjeck, Mavuba and Biabiany on big money deals with virtually all of them backfiring.

The new sporting director Tomáš Rosický spent two years rebuilding the team and they have a lot of great young players, such as the Milan-linked Adam Hlozek. Slavia are still a few steps ahead, but Sparta are closing the gap and have won 17 of their last 21 games.

In terms of team news, Sparta will be without Ladislav Krejci II who was sent off against Lille in last week’s group stage opener. Meanwhile, sportskeeda reports that Lucas Stetina, David Hancko, Dominik Plechaty and Ondrej Celustka are currently injured and will miss this game.

Update: Hlozak is injured and will not start the game.

Milan have faced Sparta just twice in the past with both games coming in the UEFA Champions League in Round of 16 back in the 2003-04 season, when the then-European champions drew 0-0 at the Stadion Letná in Prague before winning 4-1 in the second leg.

Pippo Inzaghi gave Milan the lead seconds before the break back at San Siro but there was a real scare when Tomas Jun equalised, however the Rossoneri roared to victory as a Shevchenko brace and a late goal from Gattuso sealed the passage into the quarter-finals.

➤ Sparta Praha have been losing at both half time and full time in 5 of their last 7 matches (Europa League).

➤ There have been over 2.5 goals scored in Sparta Praha’s last 4 games (Europa League).

➤ Sparta have failed to win 9 of their last 10 matches (Europa League).

➤ Sparta have conceded at least 2 goals in their last 3 matches (Europa League).

➤ Milan have only kept two clean sheets in their last seven matches in all competitions.

For the Rossoneri it really feels like Brahim Diaz is the man of the moment if you had to pick a player aside from Zlatan Ibrahimovic. The Spaniard has scored four goals for club and country in October and netted with a lovely finish at Celtic Park last week, so he will be keen to pick up where he left off.

Meanwhile, Milan will get to have a look at reported target Adam Hlozek first hand when he takes to the field under the bright lights of San Siro, having reportedly met with his agent to discuss a possible move.

The 18-year-old has been very impressive this season having amassed four goals and four assists in six league games, and he is widely regarded as one of the brightest young prospects in Czech football. If Milan can keep him quiet, it would become a much more straightforward night.

With no disrespect intended to Sparta, this is without doubt an ideal time to rotate the starting XI and get some fresh bodies into the mix who have a point to prove, given the focus is on the league and another game is due on Sunday lunchtime against Udinese.

The aim must be to get a couple of early goals like against Celtic and then to be able to manage the game much better than they did against Roma.