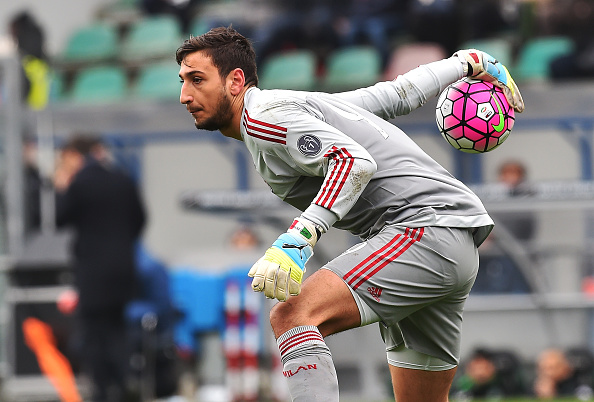 Donnarumma is truly one of the few bright points of the Milan’s season. This incredibly talanted teenager has attracted Europes’s top clubs to keep an eye on him. Here is a video on Gigio’s top saves.

Tuttosport, an unrealiable newspaper, a few years ago reported that Messi and Aguero where heading to Juventus. But anyway, now they report that both La Liga’s powerhouses Barcelona and Real Madrid as well as the two Manchester teams share an interest in Donnarumma.

Donnarumma’s sale is unlikely, Milan, may have an impelling need to balance their wage books and are expected to sell some players this summer. 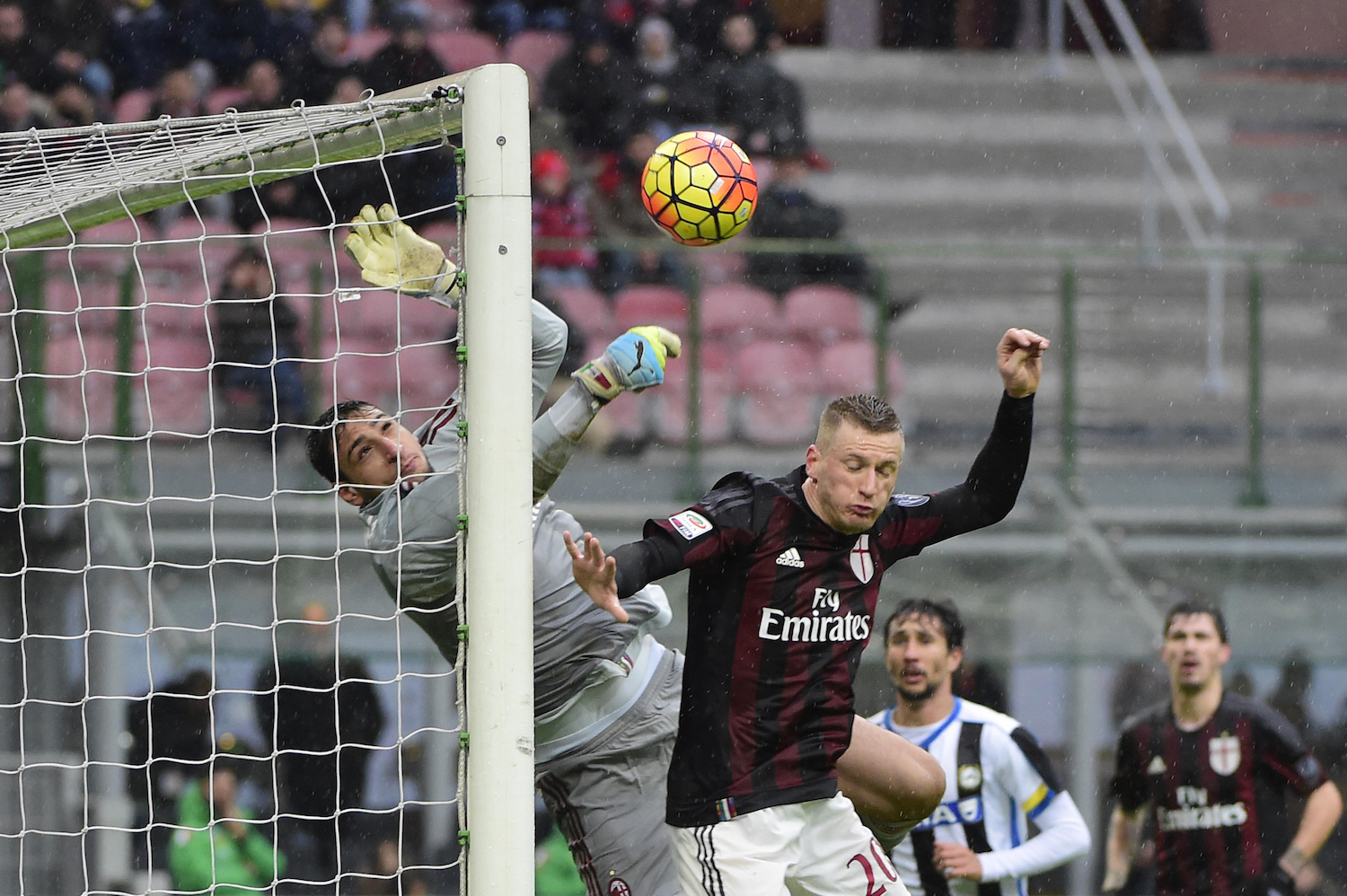 Donnarumma’s transfer value is set at €40m and he may turn out to be the season’s sacrifice.

The goalkeeper, who is dubbed the “Next Buffon” is expected to sign a new contract with the rossoneri soon, but, that wouldn’t stop a potential sale of the kid.

Milan will also try to bring back former goalkeeper Antonio Donnarumma. Antonio, is Gianluigi’s brother, and is currently the third goalkeeper at Genoa. Milan would bring him back, as a third choice goalkeeper, since Diego Lopez will leave, and Abbiati may retire. Though, the main reason is an effort to unite the brothers, which will keep young Gigio happy in his environment.