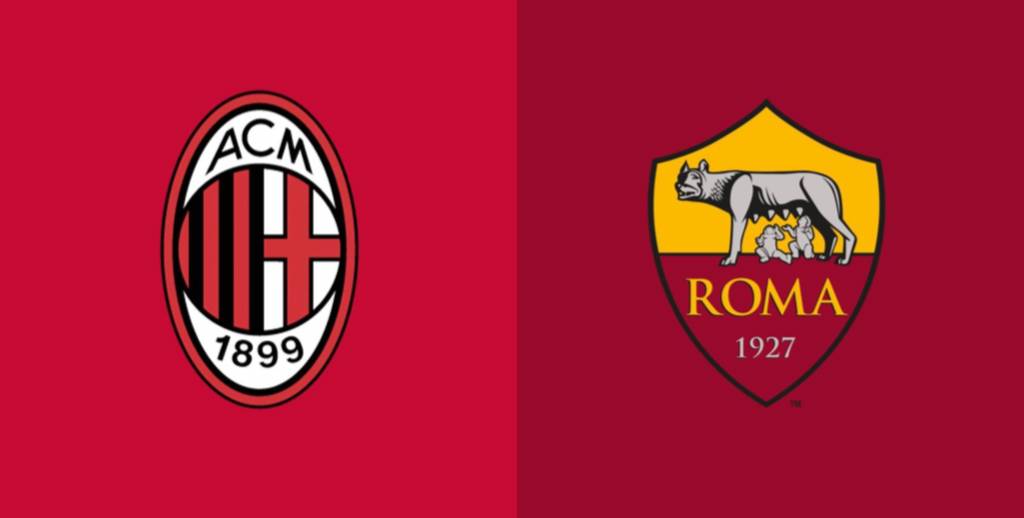 Europe’s in-form team put several streaks on the line: All the key stats ahead of Milan vs. Roma

AC Milan will be looking to make it nine wins from nine in all competitions to begin the 2020-21 season when they face Roma at San Siro.

Here are the best pre-match stats ahead of the game…

➤ After a streak of four consecutive defeats, Milan have won three of their last five Serie A matches against Roma (D1 L1), including a win in the most recent encounter, in June 2020.

➤ Milan have won 75 of 170 Serie A matches against Roma, a record for the Rossoneri against a single club in the Italian top flight.

➤ Milan have won their last two home Serie A games against Roma; the last time the Rossoneri won three consecutive matches against the Giallorossi at San Siro was back in 1996, under Fabio Capello.

➤ Milan remain the only side with a 100% record in Serie A this season – only three times in their history have the Rossoneri won their opening five matches in a Serie A season, doing so most recently in 1992/93.

➤ No team has won more matches than Milan across the top five European leagues since football restarted post lockdown (13, alongside Real Madrid). The Rossoneri have also played the most games in this period (16) without ever losing.

➤ Roma have won only one of their last eight away Serie A games played in Lombardy (D4 L3), a 3-0 victory against Brescia last July.

➤ Milan have scored the opening goal in all four of their Serie A matches this season, whilst Roma have conceded the first goal of the match only once, in their most recent game against Benevento.

➤ Pedro has scored in each of his last two Serie A games; the last time he found the net in more consecutive league matches was in 2011 with Barcelona – Pedro could become the first Spanish player to score in three consecutive Serie A appearances for Roma in the three points for a win era.

➤ Roma’s Jordan Veretout has scored five goals in his last six league appearances, with four coming from the penalty spot. However, none of these goals have come away from home.

➤ Milan have won their last 6 matches (Serie A).

➤ Milan have scored at least 2 goals in their last 6 matches (Serie A).

➤ Milan have been winning at both half time and full time in 5 of their last 6 matches (Serie A).

➤ Milan have kept a clean sheet in their last 3 home matches (Serie A).