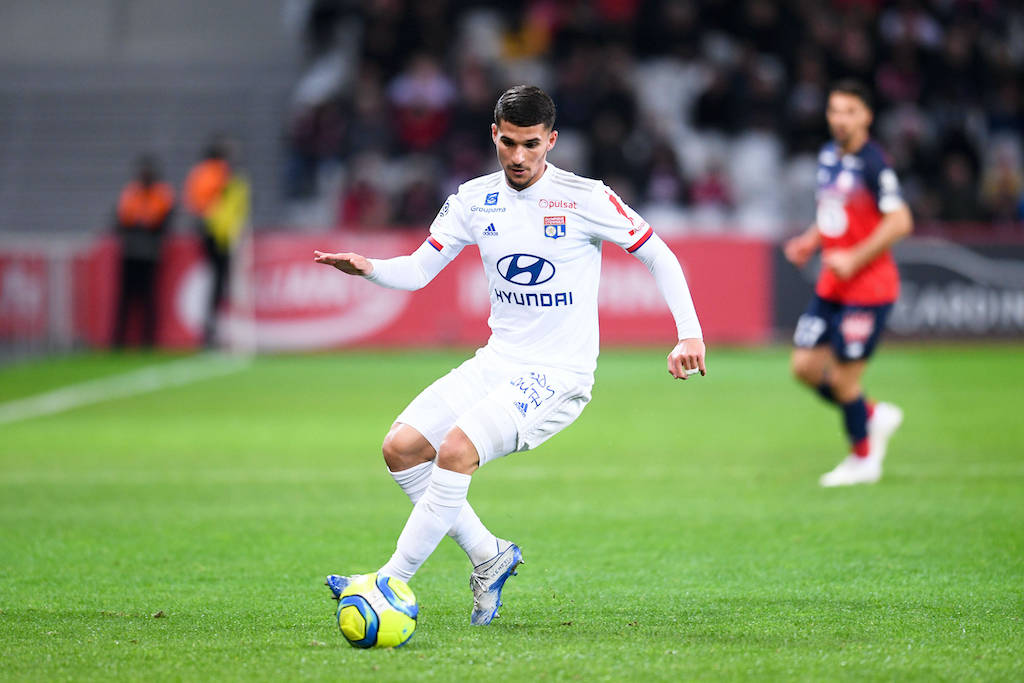 French journalist Guillaume Maillard-Pacini has picked out a number of young talents that AC Milan could go after in the summer transfer window.

The Rossoneri are set to undergo another revolution this summer with Ralf Rangnick widely tipped to become the next manager of the club’s youth-oriented project, one championed by owners Elliott Management Corporation and CEO Ivan Gazidis.

Guillaume Maillard-Pacini – a Eurosport France journalist – spoke to MilanNews about a variety of topics, including the rumours surrounding moves for Thiago Silva, Tanguy Kouassi and Memphis Depay.

However, he also recommended a number of young talents for Milan to take a look at that are currently impressing in Ligue 1.

“In Ligue 1 there are many interesting players. Camavinga from Rennes would be big for a club like Milan, but Real Madrid is already on him. And then it costs a lot, so I see it hard for the Rossoneri,” he began.

“Another Interesting young player is Houssem Aouar, Lyon midfielder, but there are great clubs like Man City and Juve on him too. Bouanga of Saint-Etienne is also very good.

“In France there are many talents like PSG’s Aouchiche who has many admirers, among Arsenal. Finally, I give you two other names that are very well spoken in France: Caqueret, Lyon midfielder born in 2000, and Cherki, Lyon’s offensive talent from 2003.

“Cherki is very interesting, he is a young profile which could be useful for Milan, even if Lyon will not want to lose him.”

For some clarification, Bouanga is a 25-year-old winger who has 12 goals and five assists in 35 appearances for Saint-Etienne across all competitions.

Adil Aouchiche is a 17-year-old Paris Saint-Germain midfielder who has made one Ligue 1 appearance this season, while Maxence Caqueret is also a midfielder with 12 outings for Lyon.

Finally, Rayan Cherki is a 16-year-old phenom who plays for Lyon too. He has three goals and two assists for their senior side this season.