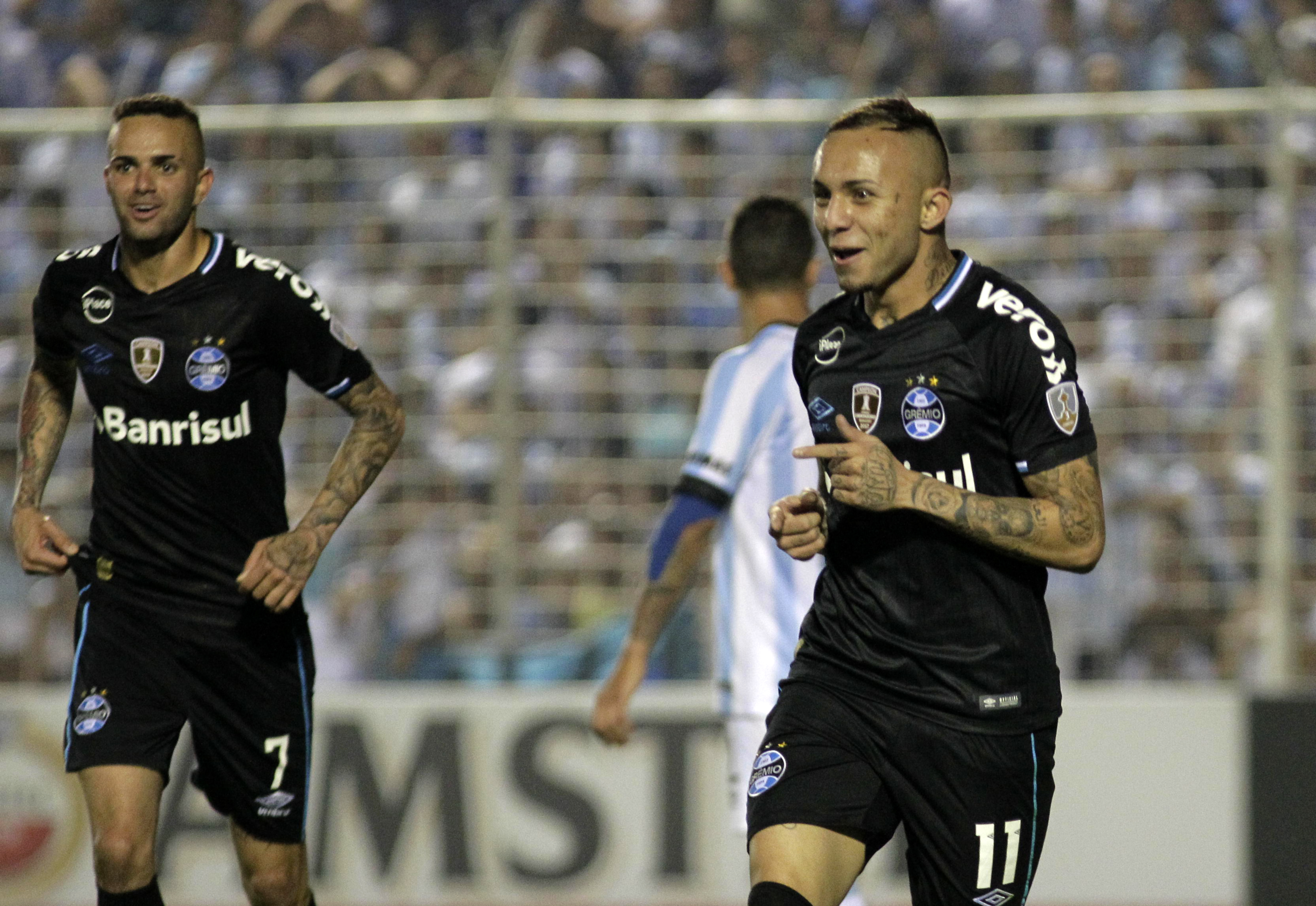 Everton: “Milan are a great club, one of the best in Europe”

Everton Soares has not ruled out a move to AC Milan amid speculation the Rossoneri could re-launch a summer move.

Speaking to Tuttomercatoweb, Brazil star Everton Soares described Milan as being amongst the greatest clubs in Europe.

“I think so, I’ve worked for it,” he told Tuttomercatoweb when asked if it’s the right time for a move to Europe.

“I’d like to test myself in Europe with international players so I can learn and grow, both as a man and as a player.

“Milan are a great club, one of the best in Europe. They belong to the best international stage.”

Portuguese paper A Bola had previously reported that Everton wanted to join Milan, and is valued at €40million, though sources within the club apparently denied this.

His agent recently fuelled the rumours even more by refusing to comment on the situation.

Milan are not the only ones interested in the Brazilian as The Metro have also linked the player with a move to Manchester United this summer.

Everton was one of Leonardo’s primary targets when he was still with the rossoneri but since his departure, the new management seems to have changed their focus.