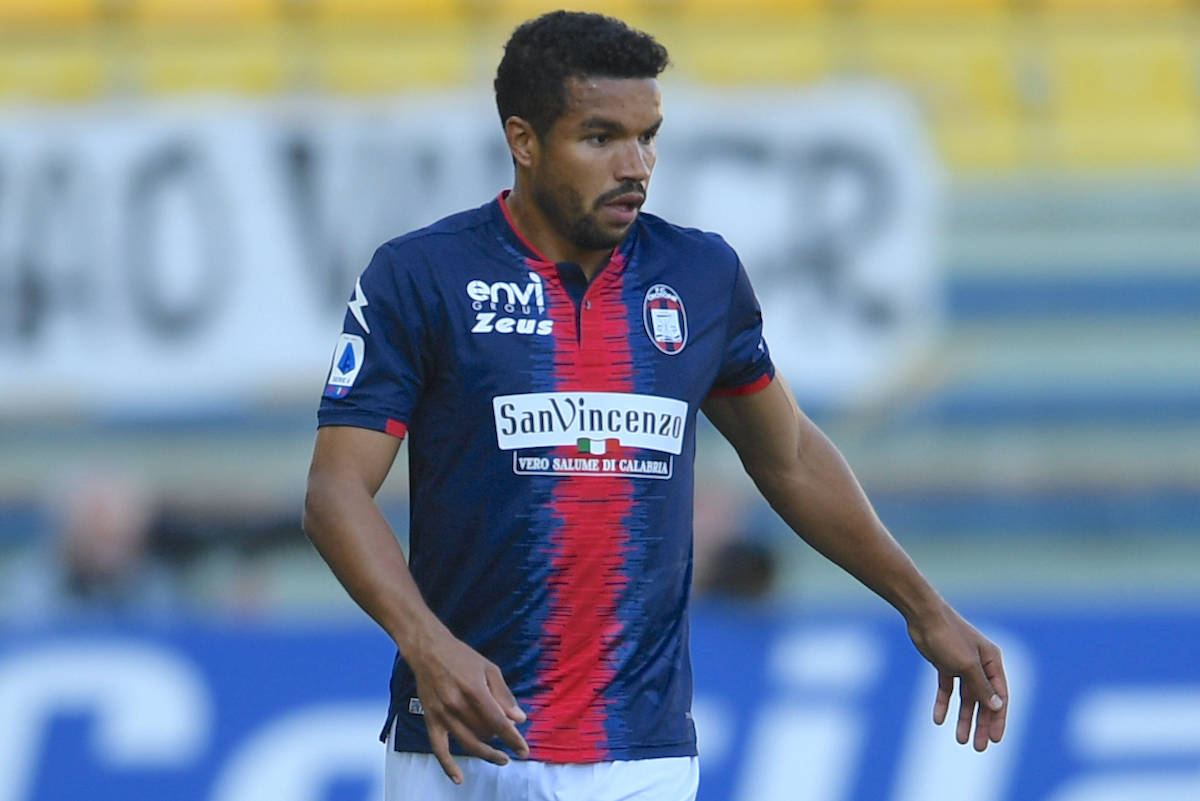 Serse Cosmi – the former Crotone head coach – believes AC Milan have got themselves a gem by signing Junior Messias on deadline day.

Cosmi was appointed as manager of Crotone back in March of this year following the sacking of Giovanni Stroppa, signing a contract until the end of the season, but after failing to save his team from relegation to Serie B they announced that they would not extend his deal.

It was a pretty miserable season for the Calabrian side as they finished in 19th place in the Serie A table but Messias was one of the few bright spots as the netted 9 goals in the league and added 4 assists. Yesterday, he completed a dream move to Milan on an initial loan deal.

Cosmi spoke to La Gazzetta dello Sport about the talent of Milan’s new signing who he coached and watched closely in the last six months of last season.

“He has many qualities, extraordinary technical skills and great tactical flexibility. He has exceptional physical and above all human values. Up to the age of 25 he played minor football, but I have never seen such exemplary, unassailable professionalism,” he said (via MilanLive).

“He is one who arrives at the training ground two hours earlier and leaves among the last. He understood that the opportunity had to be exploited and gave his all.”

When asked if he is ready for a club like Milan, Cosmi’s response was emphatic.

“Of course. On the contrary, it amazes me that there have been no other top teams to have taken an interest in him. I immediately said that he could play in one of the top eight of the league. He is good on dead balls, has progression, sees the goal, cuts in and has a good shot. And then he is the classic Brazilian left-footer, technically of the highest level.”