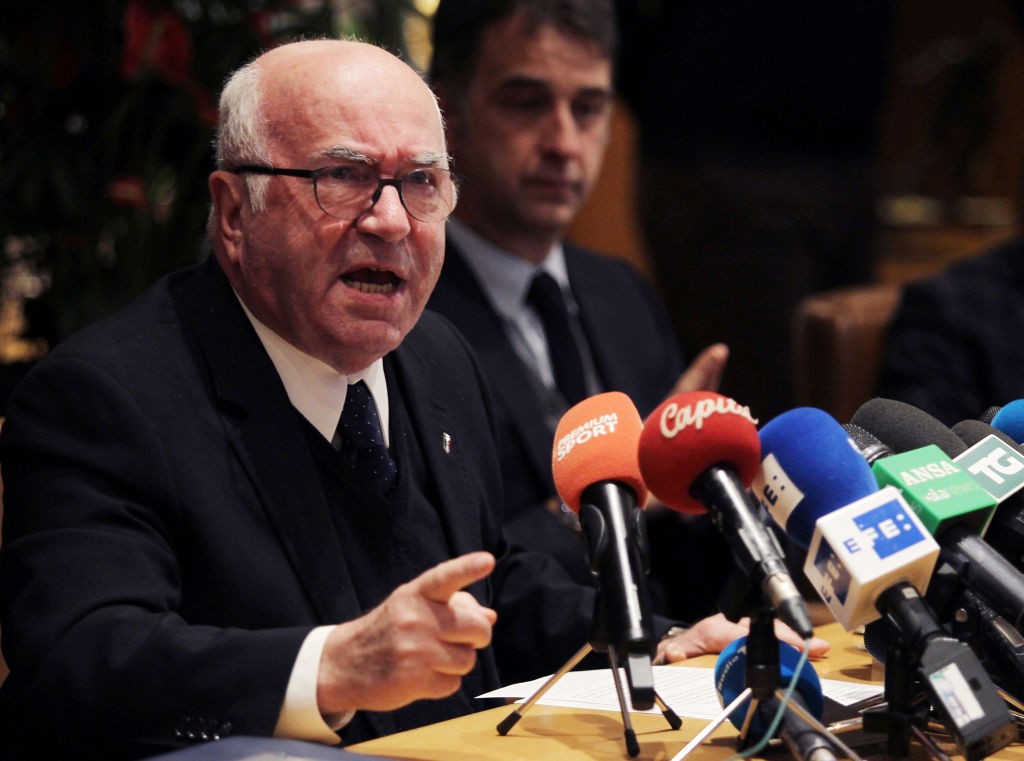 Former FIGC president Carlo Tavecchio has responded to speculation that he is an intermediary in the potential sale of AC Milan.

Rumours are rife in the media that Louis Vuitton group (LVMH) owner Bernard Arnault is interested in acquiring the Rossoneri from current owners Elliott Management, an American hedge fund.

Denials have almost always arrived from LVMH spokespeople, but newspaper La Repubblica recently went big by stating that the French businessman has tabled a €975m bid to buy Milan.

Milan-linked journalist Luca Serafini stated on Sunday night that an agreement has been reached between the two parties over the sale of the Rossoneri, with the signatures ready to be placed once the new stadium project is approved.

Denials came again regarding that claim, but those who claim to be in the know insist that it is to protect the stock market interests of both Elliott and LVMH.

Now, Carlo Tavecchio has addressed rumours that he may be one of the people involved in the talks. The 76-year-old resigned as Italian Football Federation president in 2017 after Italy failed to qualify for the 2018 FIFA World Cup, having served for three years.

He spoke to the Punto Nuovo Sport Show about any potential negotiations, and he gave little away.

“I cannot give any news that only concerns people’s wishes: I have already denied the newspapers,” he said (via MilanNews.it).

“I can say that at this moment I have no information to say that I am the intermediary in the acquisition of Milan by Bernard Arnault.

“There is an interest in Milan, of course. Those who deal with art, communications, fashion, food and financial services in Europe finds fertile ground in Milan.

“The advent of the Louis Vuitton group would be desirable for Milan and Italy.”