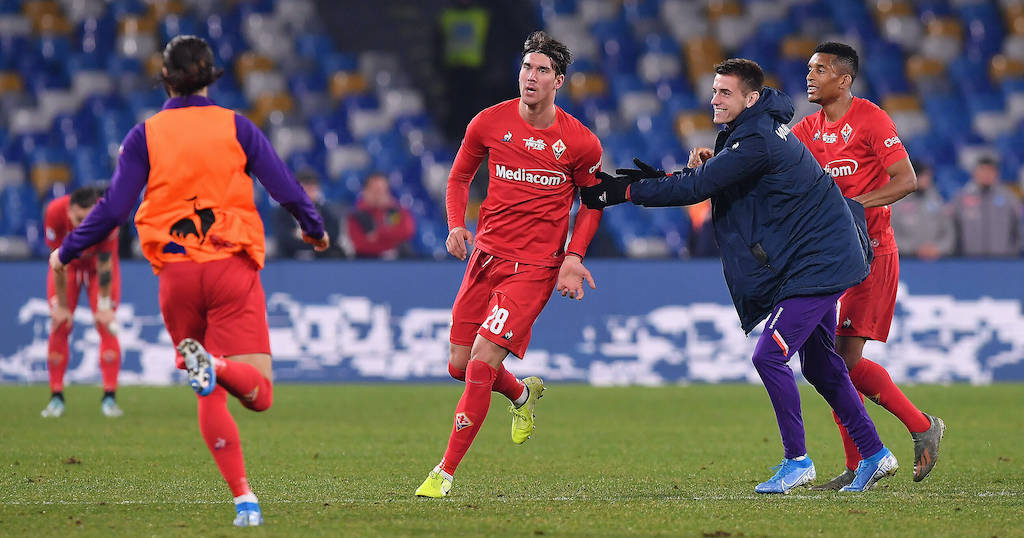 Ex-Fiorentina star confirms Rossoneri’s interest in striker: “Milan are really thinking about it”

Vlahovic has been quite simply outstanding for Fiorentina this season scoring 21 goals in Serie A so far despite their struggles, with 17 of those coming in 2021 leading to suggestions he is being courted by a number of top clubs.

Former Viola star Massimo Orlando, spoke to the microphones of CMIT TV, the YouTube channel of Calciomercato.it, and confirmed that to his knowledge Milan are seriously about landing Vlahovic.

“He is different from Batistuta, he doesn’t have his heading but he is a fantastic player. The problem is that now Fiorentina will have to face a renewal and I don’t know how available the boy is in this regard,” he said.

“From what I know Milan are really thinking about it, and they could try. Vlahovic is already thinking about the big leap. The road hypothesised by Commisso from the point of view of the results is a bit far. If the great chance like that of Milan should arrive, even if Mourinho also likes him for Roma, the president with the important offer would think about it.” 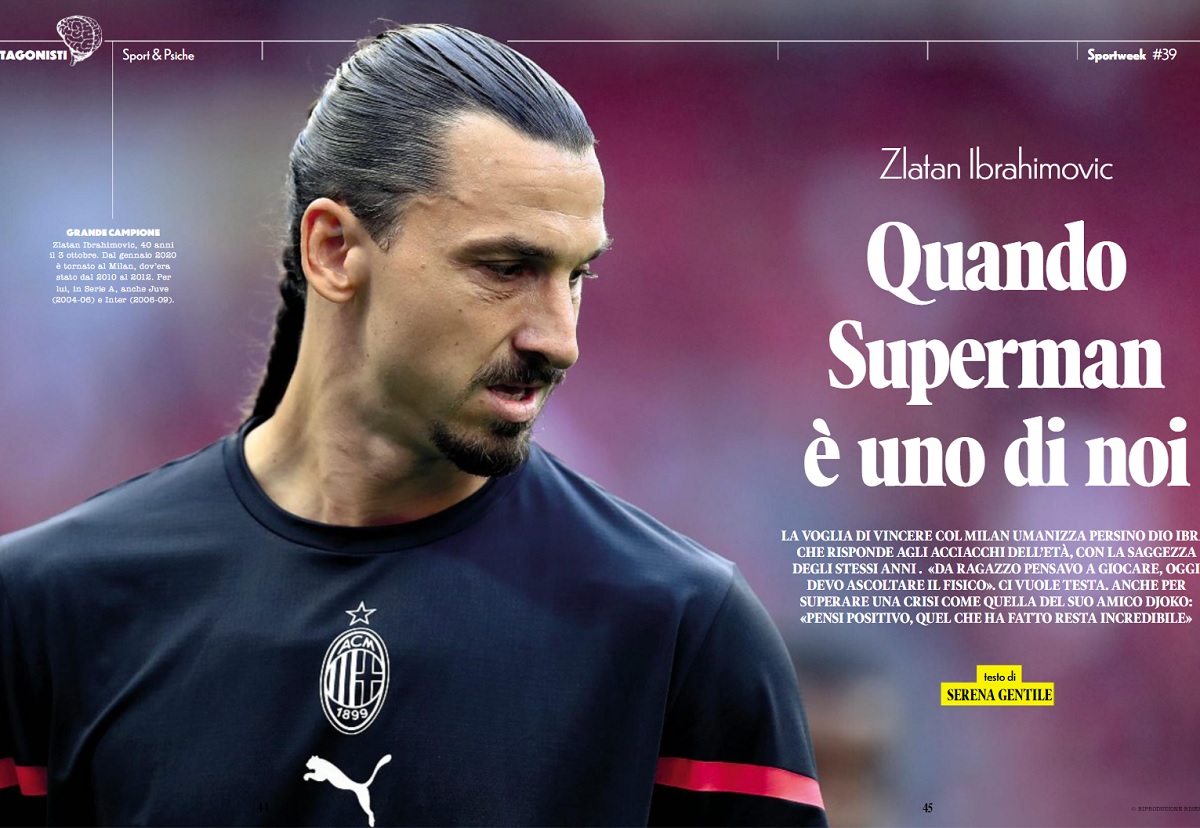 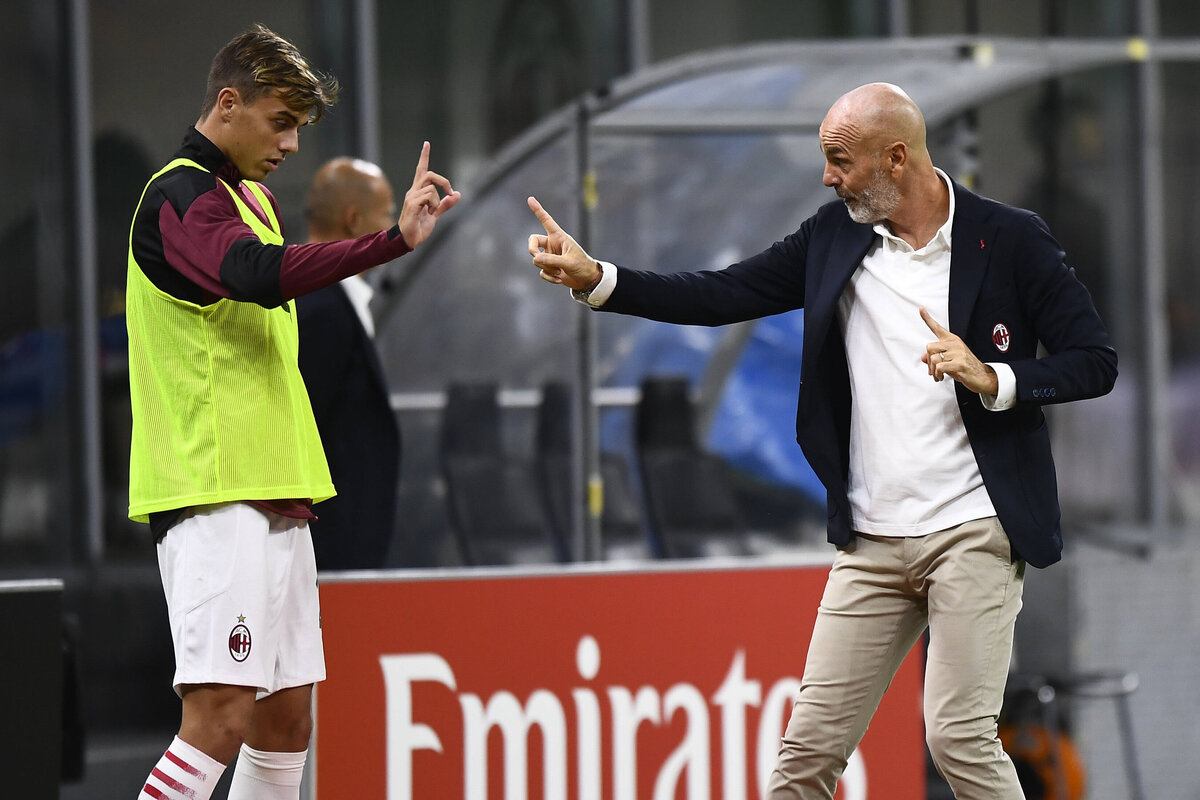