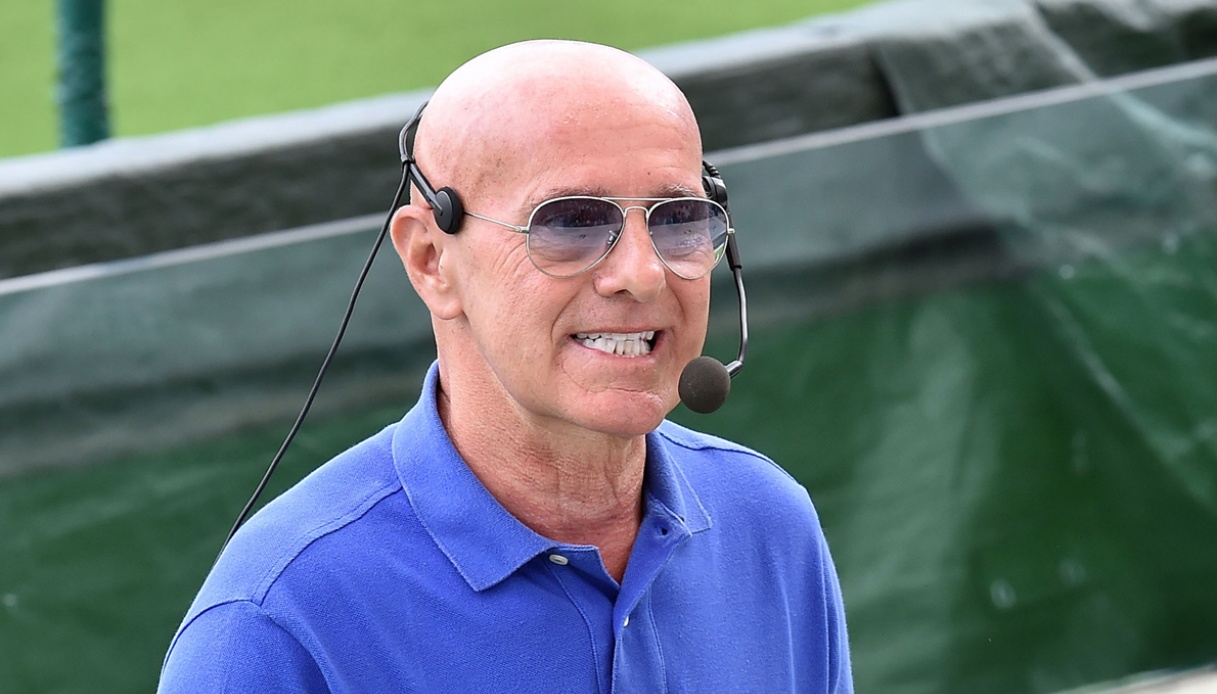 Ex-Milan boss Sacchi on Giampaolo: “It was the best possible appointment…”

Former Milan boss Arrigo Sacchi believes that the club have made the right move by appointing Marco Giampaolo.

The Rossoneri have made big changes off the field this summer, the most notable being replacing Gennaro Gattuso – who left his post at the end of last season – with Giampaolo.

The indications in preseason under the former Sampdoria boss were positive as he looks to implement his 4-3-1-2 system and style of play.

Sacchi coached Milan for six years in total and won eight major trophies, and he believed that Giampaolo could be the man – along with Maldini and Boban – to lead Milan back to the top.

He told Radio 2: “Milan have some great ideas.

“I think that the choice of Marco Giampaolo was the best possible and there are of competent directors such as Maldini and Boban, whom I trust.

“So I am calm and also the fans should be.”