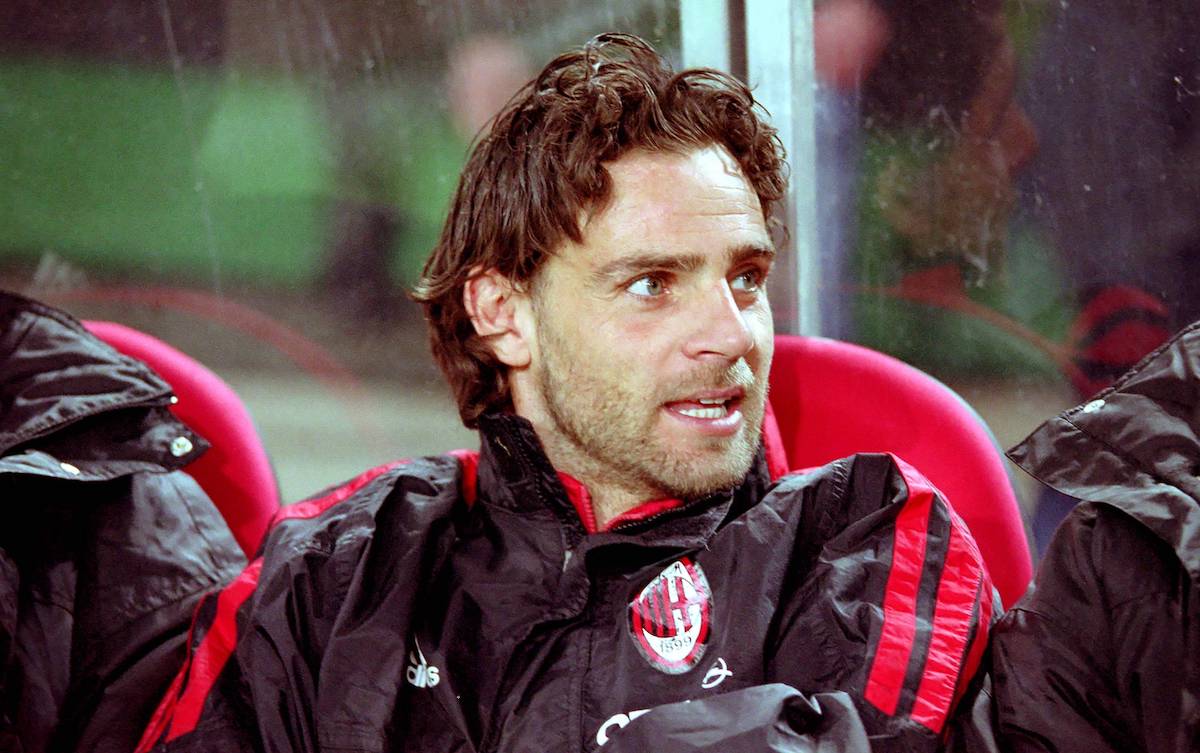 Ex-Milan star blasts ‘immoral’ Calhanoglu and claims he would have offered him ‘€300,000 gross’

Hakan Calhanoglu’s abrupt departure from AC Milan to join rivals Inter has not gone down well, neither with the management nor the fans.

Former Milan striker Marco Simone, who spent 9 glorious years in the red & black colours, has lashed out at the Turkish midfielder for his untimely free transfer to city rivals Inter and said he wouldn’t have offered him even 1/10th of the wages he was asking for.

Simone, who now manages French third-division side Chateauroux, revealed his raw reaction to the news during an interview with OCW Sport on Twitch. He claimed he wouldn’t have offered Calhanoglu €300,000, even after taxes.

He stood strong with his comments on journalist Carlo Pellegatti’s YouTube channel (via MilanNews), saying: “What I said was my immediate thought. My proposal would have been fairer. These are such important figures, when you give 4.5 million, 6 million to a player he must be hyper determinant, one that makes you win the league, that provides you with 15-20 goals.”

Simone explained the mismatch of amounts being paid and the quality of performances received back in return from the players.

“They are wrong parameters today. They cannot be given to a player who occasionally plays good games. He has the qualities, but has not demonstrated them to have an offer of €5m. If we add to an immoral behaviour that there are boundaries that you must not pass the right offer, the value of everything that happened is €300,000 gross,” he said

Calhanoglu’s contract deal with Inter is valid for three years as the club confirmed. He becomes the first player after Antonio Cassano in 2012 to join Internazionale from AC Milan.