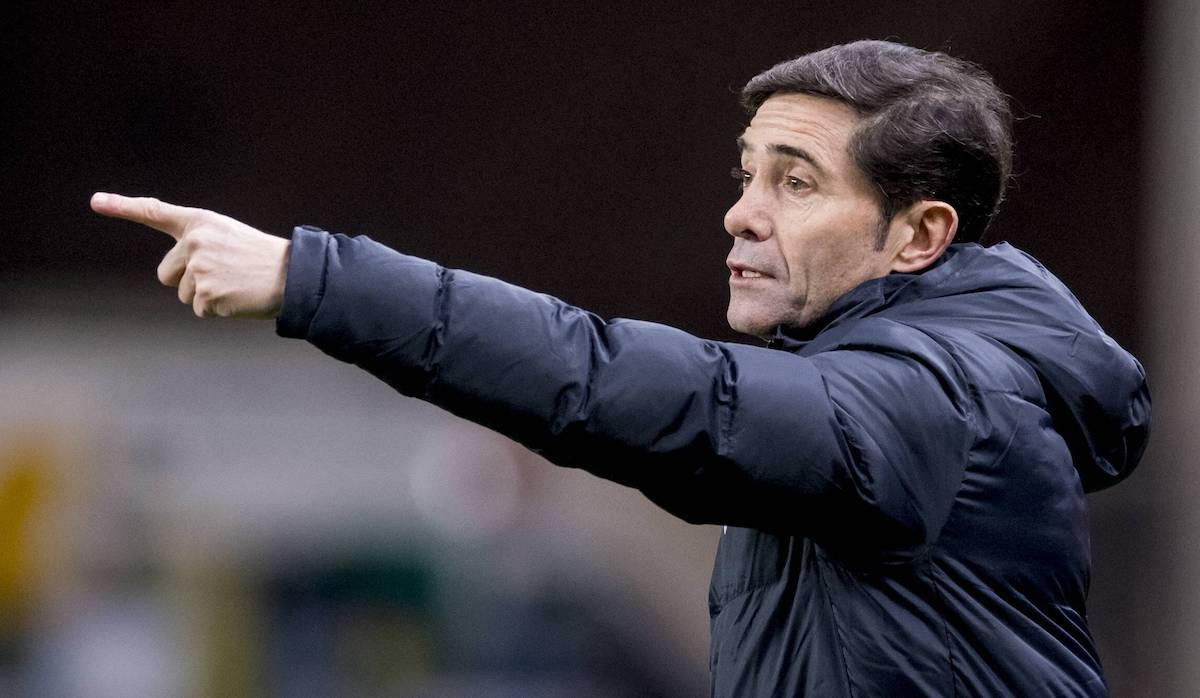 Marcelino has revealed that he had an opportunity to become the new AC Milan manager back in 2019, but chose not to accept.

Marcelino has been repeatedly linked with the Milan job over the past couple of years, especially when Marco Giampaolo was sacked after a disastrous 111-day stint in charge back at the start of the 2019-20 season.

His name did the rounds again early in 2020 when Pioli had not gotten off to the best start, but La Gazzetta dello Sport on Friday (via MilanLive) among others claim that he made some bold demands, like asking to change fifteen players from the then-current team if he was to take over.

Marcelino spoke to Sky Italia about how he had the opportunity to coach both Milan clubs, starting with the chance to take over from Frank de Boer at Inter in 2016.

“There was this possibility and after the second meeting I thought I had great chances. But the next morning everything changed, Inter chose Pioli perhaps preferring him because he is Italian after the experience with de Boer,” he said (via MilanLive).

Milan who sought the Spanish coach in October 2019, and Marcelino revealed how this time it was he who said no.

“Also in this case there was a opportunity, but I was not mentally ready to take on such a feat. It was certainly an attractive experience, but out of honesty towards the club and towards the fans I preferred not to marry the Milan project,” he said.

The Asturian coach refused to take over from the exonerated Marco Giampaolo and the place went to Pioli, but he has not ruled out the idea of coaching in Serie A in the future.

“I don’t speak Italian much, but I hope in the future an experience in Italy so I will learn it.”