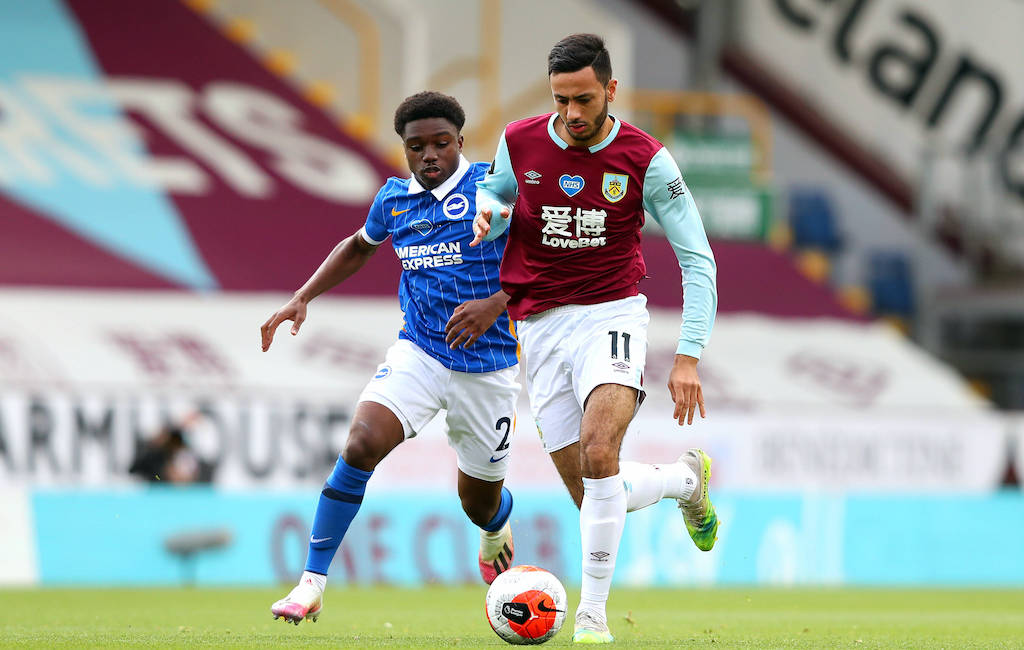 AC Milan are one of a number of clubs in the running to land Burnley winger Dwight McNeil, according to a report from England.

McNeil amassed two goals and six assists for Burnley last season, and Sky Sports recently reported that several teams are now in the hunt to sign him.

They stated that Juventus boss Andrea Pirlo is keen on McNeil, who started every single one of Burnley’s Premier League games this season, but Milan, Leicester and Wolves are also targeting him.

According to the Daily Express, Manchester United are monitoring McNeil – who is a former academy product of theirs – in case a £108m deal for Borussia Dortmund winger Jadon Sancho falls through.

They add that the Burnley star is ‘on their radar’ and is valued at around £50million, which is around €56million.

Milan continue to be linked with a number of different wing targets, mainly Fiorentina’s Federico Chiesa.