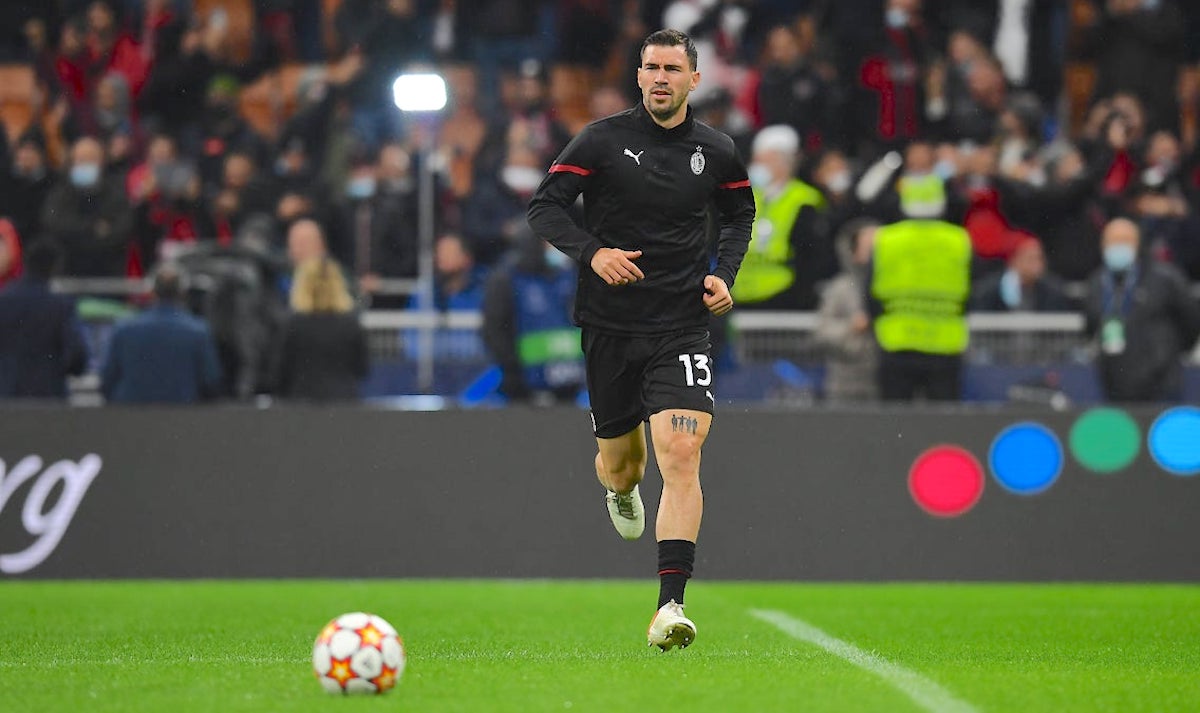 Sky: Extension of Romagnoli’s contract possible for Milan – “There have been talks”

The door is now slightly ajar with regards to the possibility of getting Alessio Romagnoli to extend his contract with AC Milan, according to one journalist.

Speaking to Sky (via MilanNews), Peppe di Stefano spoke about the renewal of midfielder Franck Kessie and did not give a particularly optimistic assessment of the situation but did confirm that the management will make a new attempt to get him to renew.

Of course Milan are also facing a similar quandary when it comes to their captain Romagnoli given that his contract expires at the end of the season and there is nothing that suggests a renewal is imminent.

Regarding the former Roma man, there is the possibility of a new extension that a few weeks ago seemed impossible. Di Stefano adds that ‘there have been talks’ about the idea of continuing a relationship together that now stretches into a seventh season.

READ MORE: Probable XIs for Milan vs. Inter – Ballo-Toure gets the nod but no Brahim Diaz