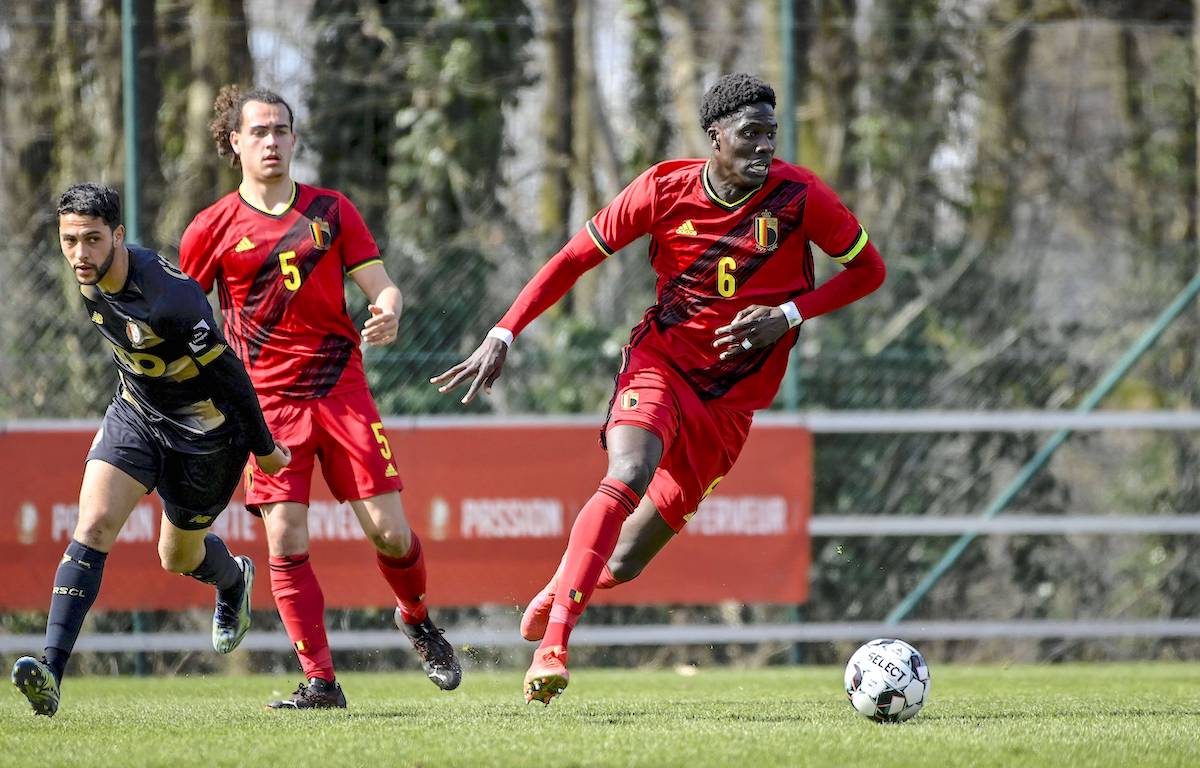 AC Milan appear to be behind Arsenal in the race to sign Albert Sambi Lokonga from Anderlecht, according to a report.

The Rossoneri have been repeatedly linked with a move for Albert Sambi Lokonga, and the links have re-emerged now Soualiho Meite has gone back to Torino. Calciomercato.com linked Milan with a move for him in April, noting that he is a great friend of Alexis Saelemaekers, adding how Lokongo has been scouted by the Rossoneri during his growth with the Belgian club.

Fabrizio Romano has now reported on Twitter that Arsenal have made a bid for Sambi Lokonga, claiming that the Gunners have put forward a bid of €17.5m  plus add-ons to Anderlecht for Lokonga.

He even mentions that Arsenal have already agreed personal terms with the Belgian midfielder, so if Milan are to win the race to sign Lokonga then they would be starting from a position behind the London club.