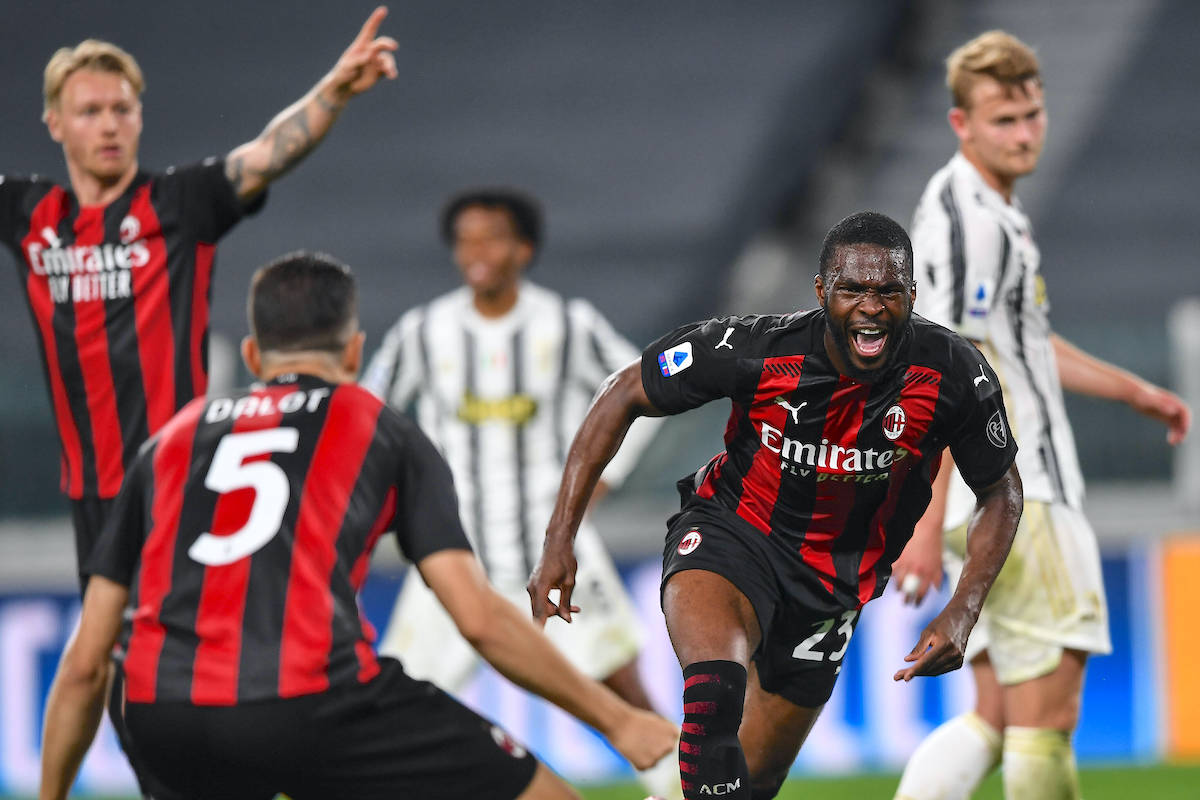 AC Milan should buy Fikayo Tomori permanently from Chelsea if they secure a top four finish, according to Fabrizio Romano.

Tomori has been nothing short of fantastic since his arrival on loan from the Premier League side in January, and Milan will no doubt be feeling very smug about the fact they included an option to buy as part of the deal.

As the club looks to plan for the future – which includes the defensive department – a lot obviously depends on achieving a top four finish due to the extra revenue that the Champions League brings. It would certainly unlock a lot more possibilities with regards to the mercato, including being able to keep hold of key pieces like Tomori.

Speaking on his podcast Here We Go, reliable journalist Fabrizio Romano spoke about the situation related to Tomori, with his comments relayed by Route1Futbol on Twitter.

“Chelsea are waiting for AC Milan’s position on Tomori. The feeling is that if Milan are in Champions League then they will buy him for €28m. Chelsea know Milan are really, really convinced to sign him,” he said.