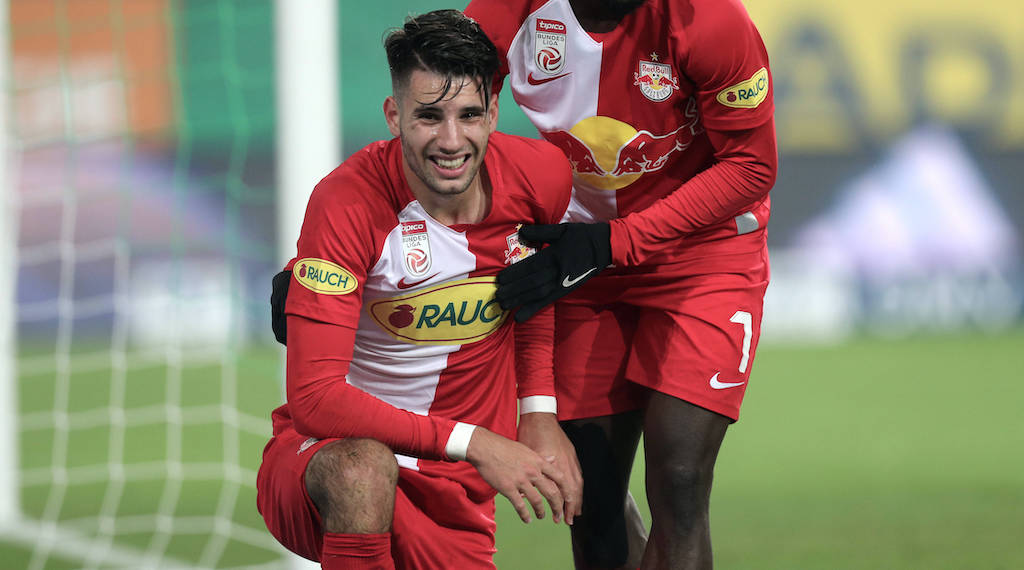 AC Milan and Arsenal are set to miss out on Red Bull Salzburg star Dominik Szoboszlai, who is closing in on a move to RB Leipzig.

Everything over the past couple of days though has suggested that Szoboszlai is indeed closing in on a move to Leipzig, a transfer that would keep him within the Red Bull ownership group.

Szoboszlai commented on his future over the weekend, acknowledging that he has been linked with Leipzig but refusing to admit that he is close to a move to Germany.

“I still have time to think. I will make a decision which is best for myself. And I still have important games to play for Salzburg,” he said.

Now, Fabrizio Romano has given the latest updates on the situation on his Here We Go podcast, confirming that the writing is on the wall regarding the Hungarian’s future.

“Dominik Szoboszlai is really really close to join RB Leipzig. Arsenal were really interested in Szoboszlai, they were in contact with his agent and also with Salzburg,” he said (via RouteOneFootball).

This comes after he revealed earlier in the week that Szoboszlai will sign a five-year deal with the Saxony-based club.