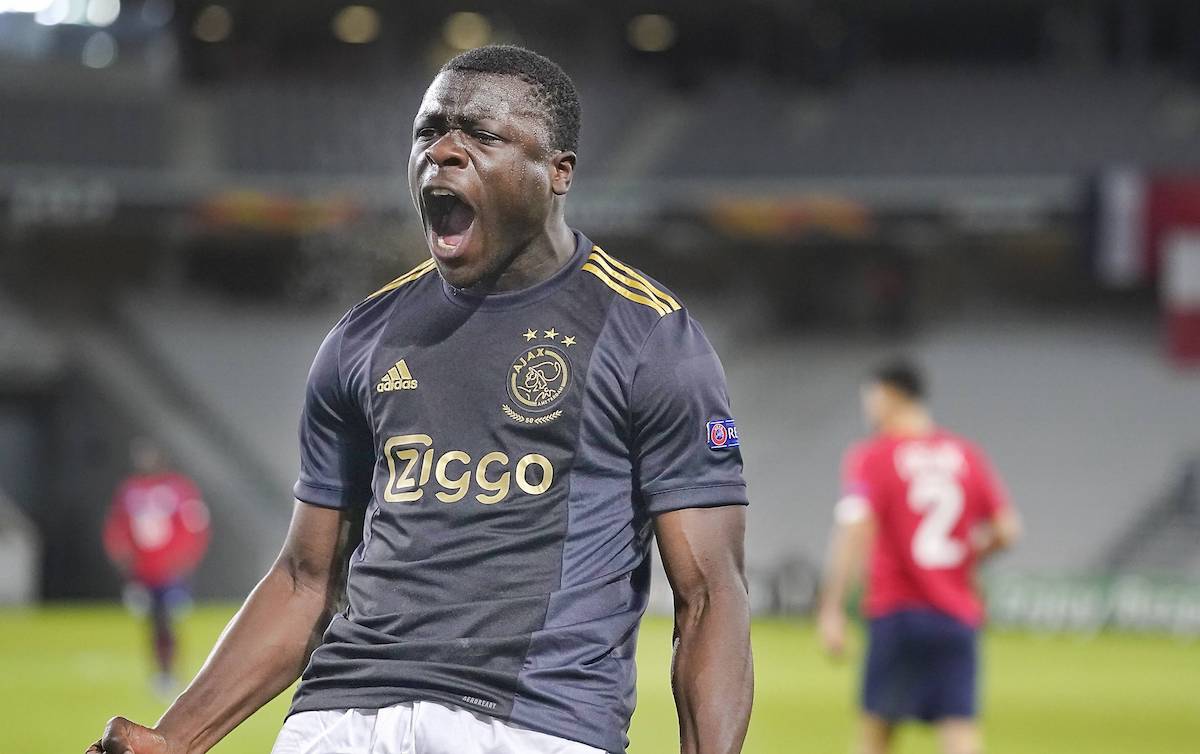 AC Milan were one of the teams in the running to land Brian Brobbey before he agreed a deal with RB Leipzig, according to a report.

Spanish source TF reported late last month that the Rossoneri contacted agent Mino Raiola to offer a contract to the Dutch teenager, however it is Leipzig who won the race as they announced his signing over the weekend.

Speaking on QueGolazoPod, Fabrizio Romano confirmed that Milan were one of a few teams that were keen on landing the Dutchman, but in the end it was Mino Raiola who was key in taking his client elsewhere.

“There were many teams interested (in Brobbey), there we Dortmund and Milan, because he decided not extend his contract with Ajax. But RB Leipzig have great relationship with Raiola and they give chances to young players,” he said (via R1F).

The 19-year-old has four goals in 10 appearances for the senior side this season, including two in the Europa League, but now a future in Germany awaits.