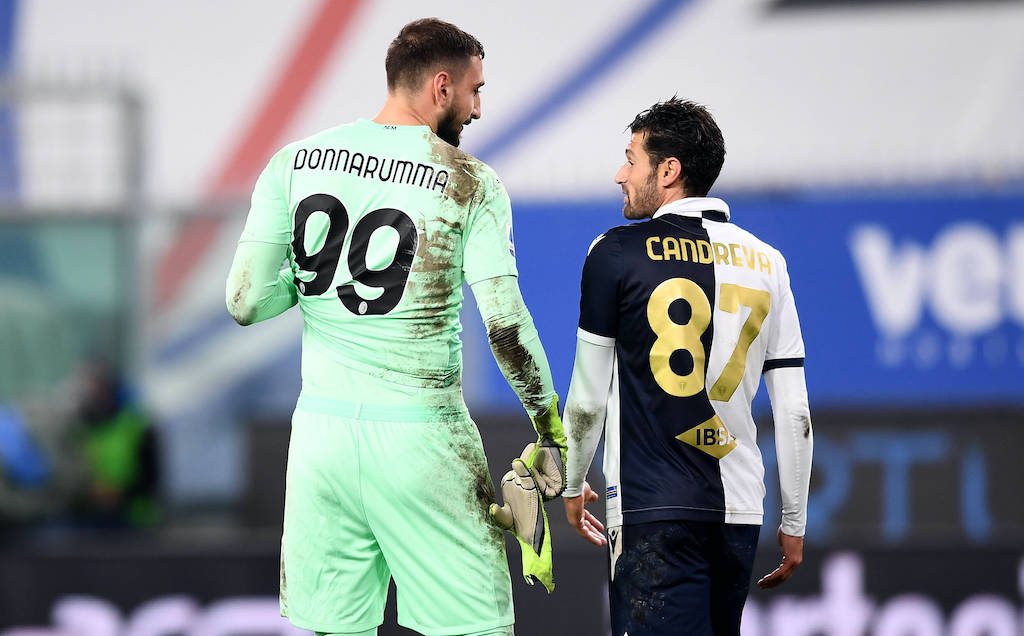 Chelsea have decided that Edouard Mendy will be their number one for the foreseeable future, ruling them out of the Gianluigi Donnarumma race.

The Rossoneri face a tricky situation regarding the renewal of the 21-year-old Italy international as his current contract is set to expire in June 2021, and Calciomercato.it reported that Chelsea, PSG, Juventus and Real Madrid are all circling.

Despite this, a number of sources have claimed that the goalkeeper’s will is to remain at Milan and sign a new deal, something which has never changed and plays perfectly into the Rossoneri’s hands.

According to the latest from Fabrizio Romano (via RouteOneFootball), one of the aforementioned suitors is out of the running as Chelsea have ruled out an attempt to to sign Donnarumma.

That is because they are happy to bet on Edouard Mendy moving forward, who they signed from Rennes in the summer and has been impressive so far.