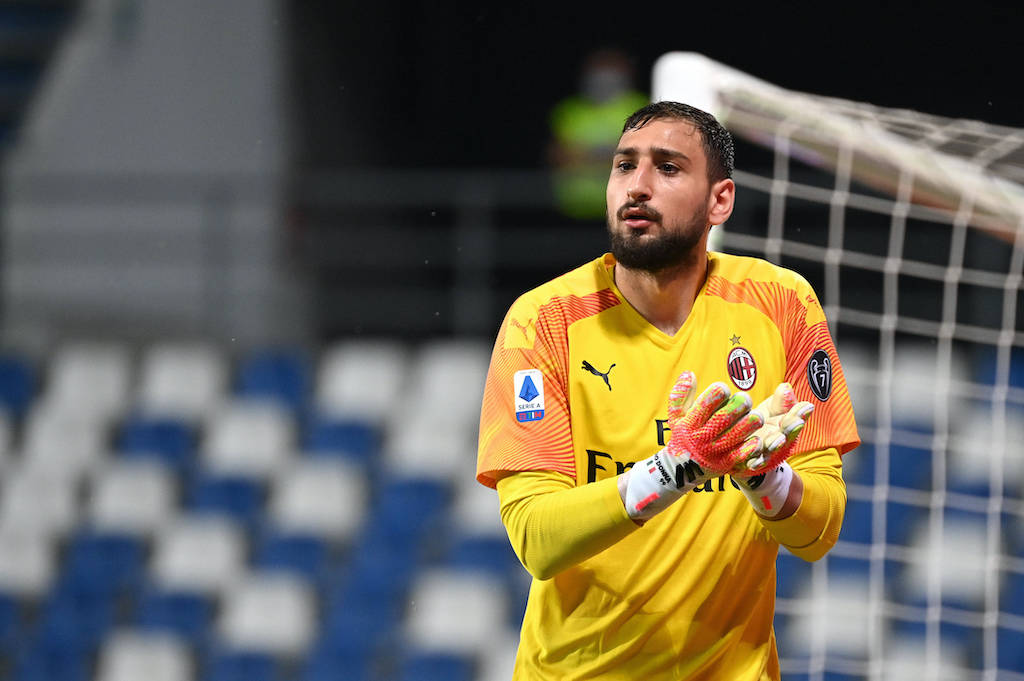 Fabrizio Romano: Milan star is ‘appreciated’ by Chelsea but talks over renewal are ongoing

Fabrizio Romano has confirmed that Chelsea are admirers of Milan star Gianluigi Donnarumma but are not in talks to sign him currently.

Dean Jones of Eurosport reported yesterday (via R1F) that the Blues are continuing to monitor Donnarumma’s situation at Milan in case he does not sign a new contract. The London club are still be looking to offload Kepa in the summer and if he leaves there is still no guarantee Mendy gets to be the full-time No.1.

He claimed that are pondering various options to add competition for next season but Donnarumma on a free transfer tops the list, but offloading Kepa – who Chelsea paid €80m to sign from Athletic Bilbao – would be needed.

According to the latest from Fabrizio Romano however, there are no talks underway regarding a potential deal for Donnarumma even if the Stamford Bridge side are admirers.

“Gianluigi Donnarumma is appreciated by Chelsea, but they are not talking at the moment to sign him. He’s currently negotiating his renewal with Milan, it’s possible a release clause is added in his contract,” he said (via R1F).