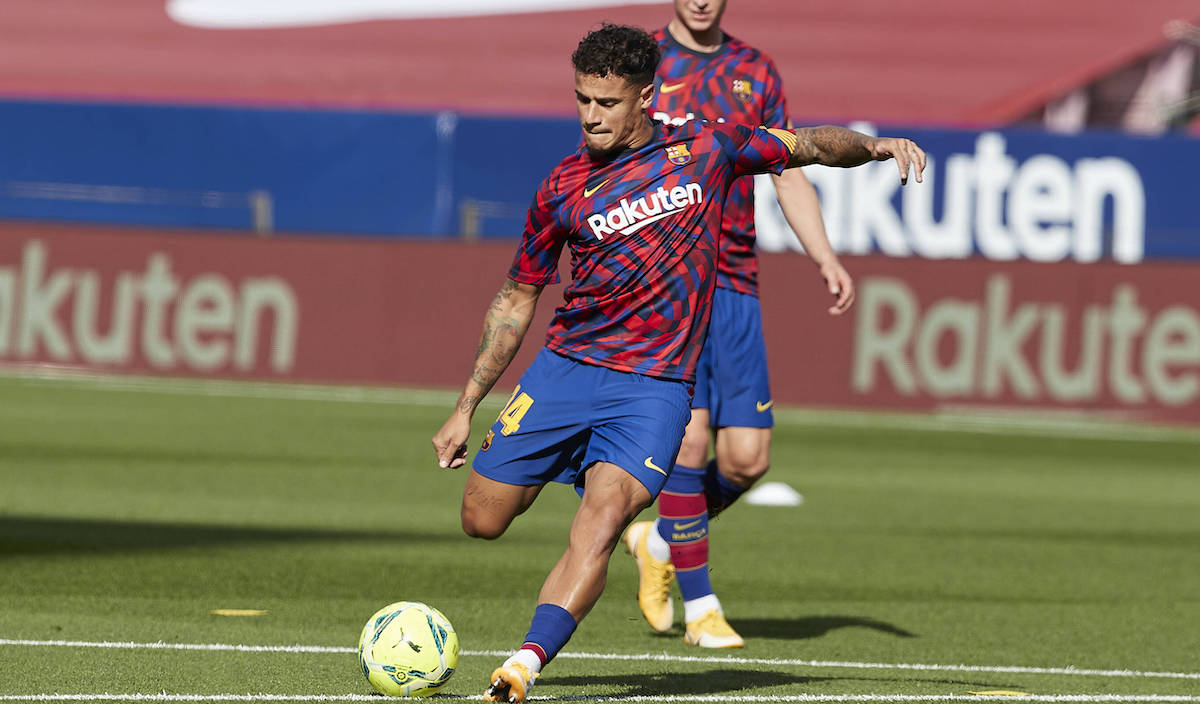 The chances of Philippe Coutinho arriving at AC Milan appear to have been put to bed by journalist Fabrizio Romano.

Calciomercato.com are among the sources that have reported Milan’s interest in Coutinho and added that a market opportunity could arise because Barcelona need to significantly reduce the salaries of the first team in order to be able to afford the renewal of Lionel Messi plus the other free transfers.

They stated that the Brazil international has been put on the market at an affordable price, and sporting director Ricky Massara greatly appreciates the qualities of the 29-year-old, making an enquiry with the agency who represent Coutinho.

According to what Fabrizio Romano has revealed on his podcast (via MilanXtra) however, Coutinho moving to an Italian club like Inter or Milan is very difficult at the moment because of one key reason. Regardless of if the transfer fee was accessible, his salary is a massive obstacle for both clubs.