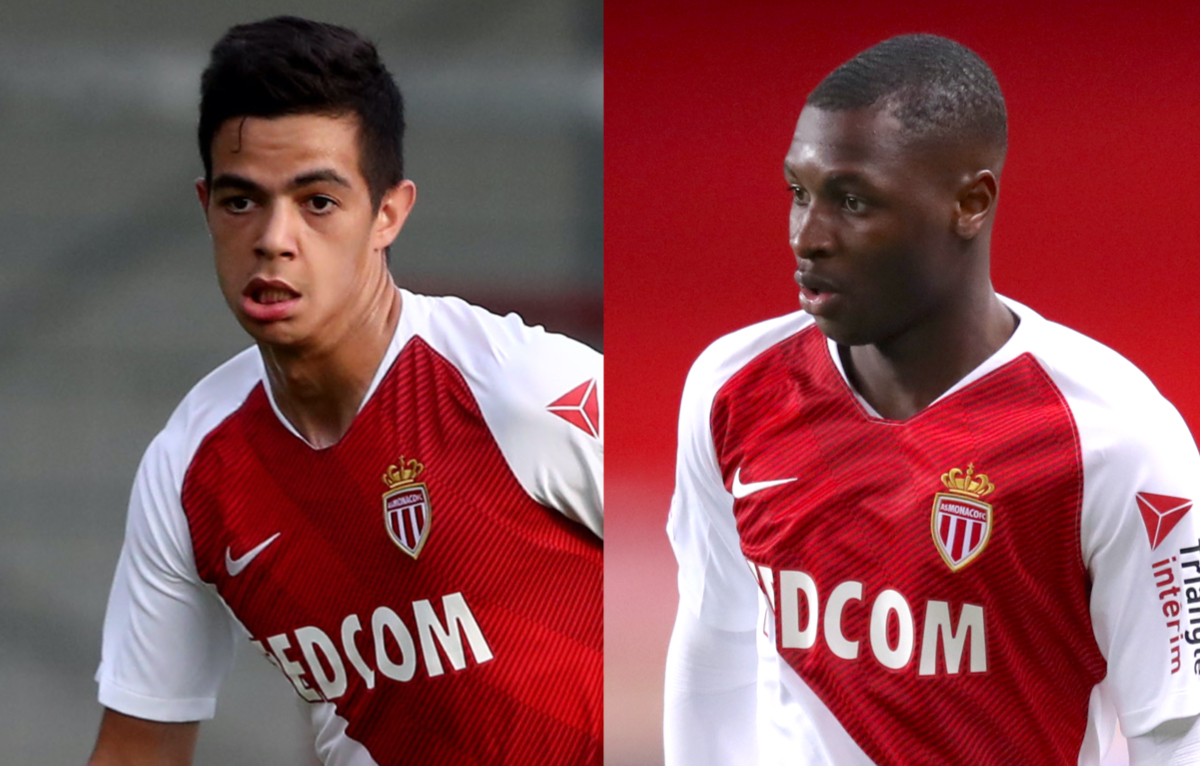 Fode Ballo-Toure is helping AC Milan with their pursuit of Brest star Romain Faivre as the winger confirmed he has spoken to him about a potential move.

It is no secret that Milan heavily pursued Faivre during the summer transfer window and tried right until the end to get a deal done for the winger but ultimately failed to get the operation over the line, choosing to sign Junior Messias on deadline day instead.

Nonetheless, it appears the 23-year-old is still an objective for Milan heading into the January transfer window given the injuries and selection problems that Pioli has had to battle, plus the fact that Faivre has knuckled down and has 8 goal contributions (4G, 4A) in the league this season.

Faivre gave a long interview to La Gazzetta dello Sport about the idea of joining the Rossoneri, the derby at the weekend plus a number of other topics. He was also asked about whether he has spoken to Ballo-Toure about a possible switch to Italy.

“I have known Ballo-Touré since the days of Monaco and he tells me that Milan are a great club, with great ambitions, with fantastic fans. I’m ambitious too. In short, there is everything to make it work,” he said (via MilanNews).

READ MORE: Comparing the chances created, goals scored and xG of each Serie A team so far this season