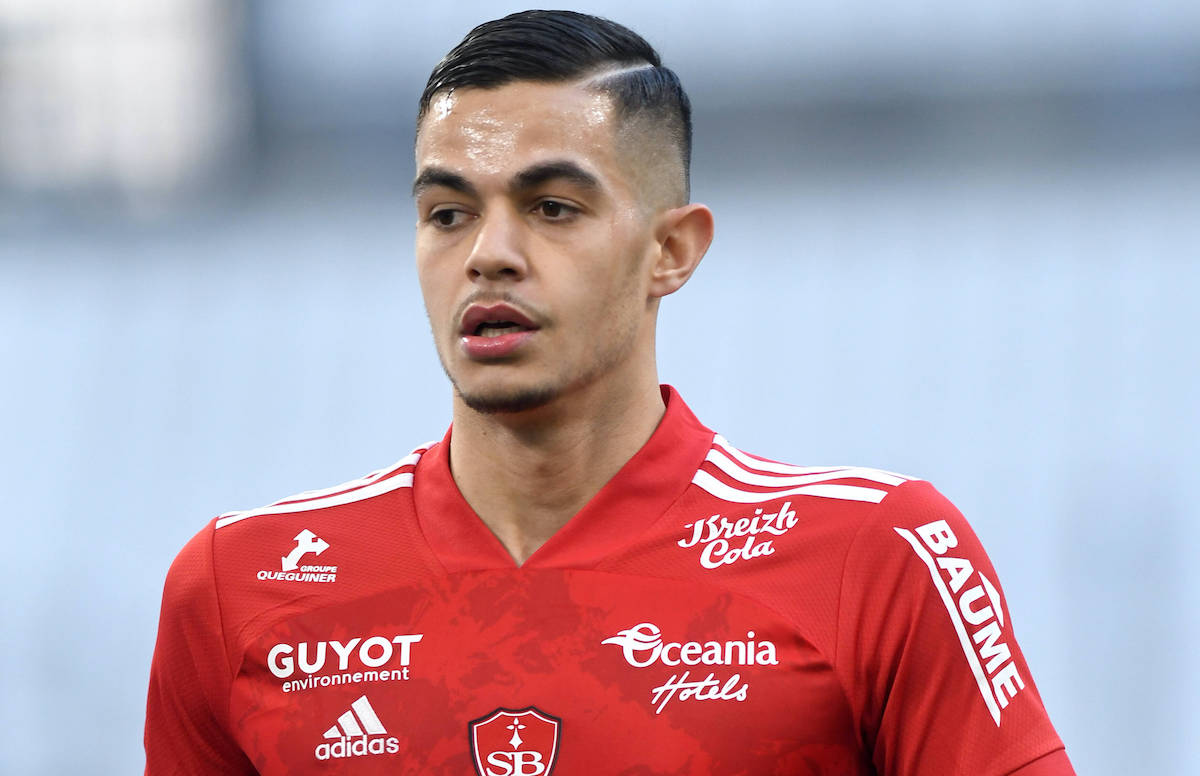 MN: Primary target for January is ‘crazy about Milan’ after being ‘very close’ to summer move

AC Milan and Romain Faivre have a mutual desire to complete a deal during the January transfer window, according to one journalist.

It is well known that Milan pursued Faivre during the summer window but were unable to get a deal over the line, but the transfer links have not stopped. MilanNews reported yesterday that contacts with the agents of Faivre have continued, and the report speculates that he could arrive in the winter.

Faivre has made no secret about his desire to join Milan once the transfer window reopens after the failed pursuit during the summer, as he gave an interview stating that he is still charmed by Paolo Maldini’s phone call.

According to the latest from MilanNews journalist Anto Vitiello on his YouTube channel, Faivre is ‘crazy about Milan’ and would indeed like to join in the winter, while the feeling is mutual as the Rossoneri have made him their main target for January.

The words of the winger confirm it as he confirmed speaking to Fode Ballo-Toure about what Milan are like as a club, after he was ‘very close’ to joining during the summer.

READ MORE: Leao clarifies comment about preferring to work with Cristiano Ronaldo over Ibrahimovic – “With both”