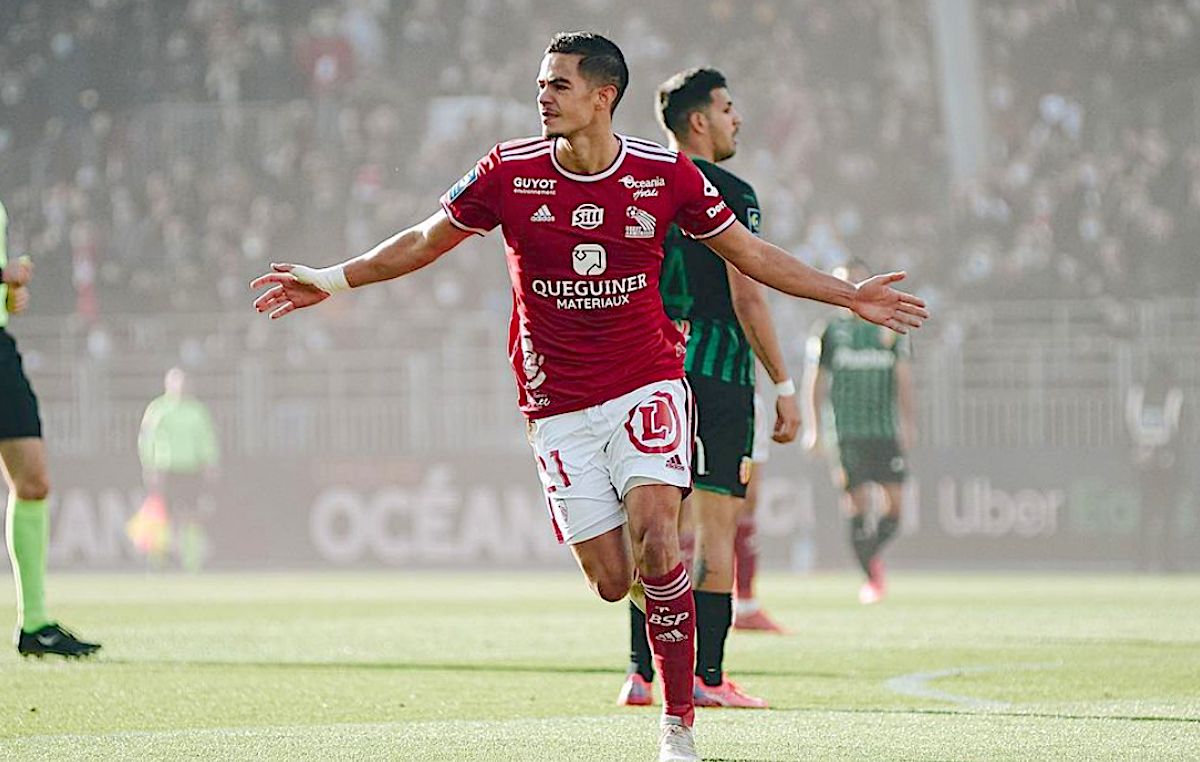 Romain Faivre continues to shine for Brest but there are doubts about whether AC Milan will go abck in for him, a report claims.

Faivre was in fantastic form yesterday during Brest’s 4-0 win over RC Lens, getting the assist for Chardonnet’s goal to make it 2-0 in the 13th minute and then scoring himself 20 minutes later, moving onto 5 goals in the league so far this season.

Calciomercato.com writes that Faivre is considered a perfect profile by Milan directors Paolo Maldini and Ricky Massara who are looking to reinforce the attack when the window reopens. They have already negotiated for the 23-year-old too, as in July and August they tried hard to sign Faivre but the deal stalled.

In the summer Brest decided Faivre had excessively forced the club’s hand by trying to engineer a move and unfortunately it is a situation that was repeated less two weeks ago – the day after the derby against Inter to be exact – with a peremptory interview about his future and about joining Milan, which his club did not authorise.

This seems to have changed Milan’s opinion too as the management are now not so convinced about resuming the negotiation because the winger’s strategy continues to not convince and this has led to a pause for reflection that has seen the club consider other profiles as well.