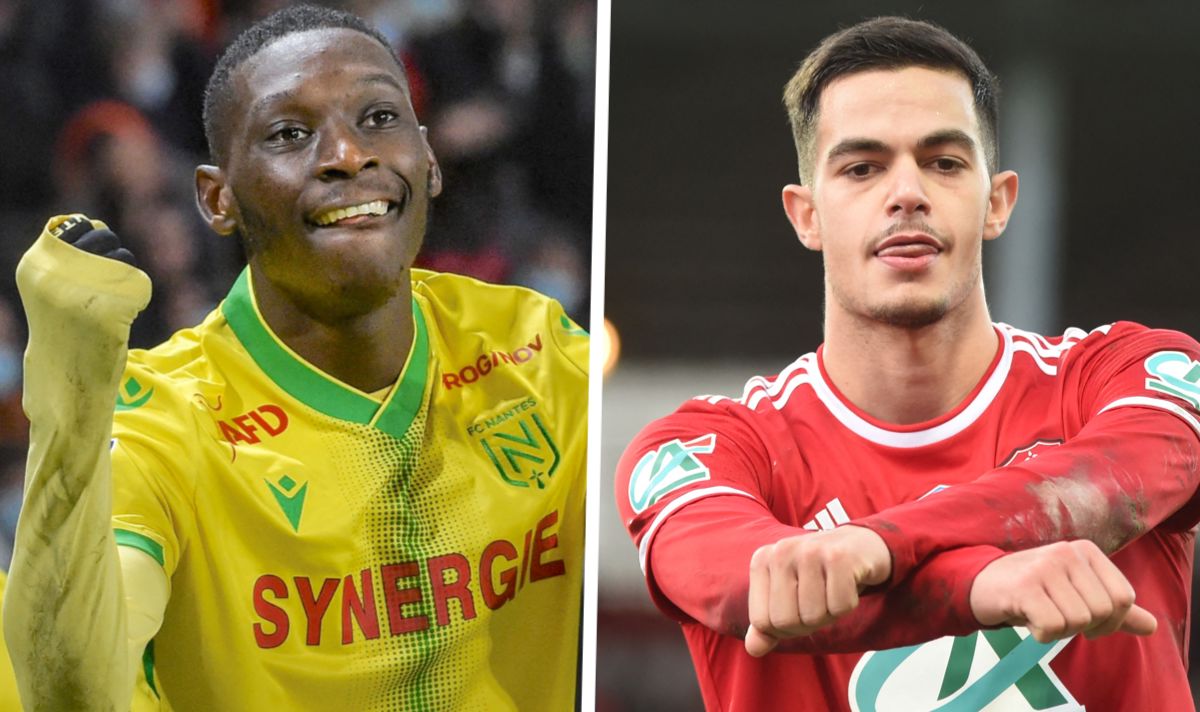 GdS: From Faivre to Kolo Muani – why Moncada and Elliott continue to pursue Ligue 1

AC Milan’s squad has taken on an increasingly French feel in the after the last few transfer windows and there is nothing to suggest that to contingent will stop growing, a report claims.

La Gazzetta dello Sport reports how one new member will arrive in the summer as Yacine Adli has already been bought and was loaned back to Bordeaux until the end of the current season, even if the Rossoneri want to try and bring that arrival forward because they have lost Kessie and Bennacer to the African Cup of Nations.

Adli is not the only Ligue 1 talent that Milan like though, because Randal Kolo Muani is the hottest name for the attack, even if a fight with Eintracht Frankfurt is on the cards for the 23-year-old Nantes striker. Romain Faivre has reappeared on the radar as Brest are now willing to negotiate his sale after a collapsed summer move.

Is shopping in Ligue 1 simply the most convenient for today’s AC Milan? The report claims that from a fiscal point of view there are no particular advantages or disadvantages as the Growth Decree applies as normal, while the signings can – like any league – be hit and miss.

The signings of Fode Ballo-Touré and Pierre Kalulu perhaps show that Ligue 1 often churns out gems that are still raw and need some time to get up to speed, but Geoffrey Moncada knows that league very well. Meanwhile, Elliott Management’s instructions are clear: they want to focus on profiles for the future and everything points towards France being very strong in this area.