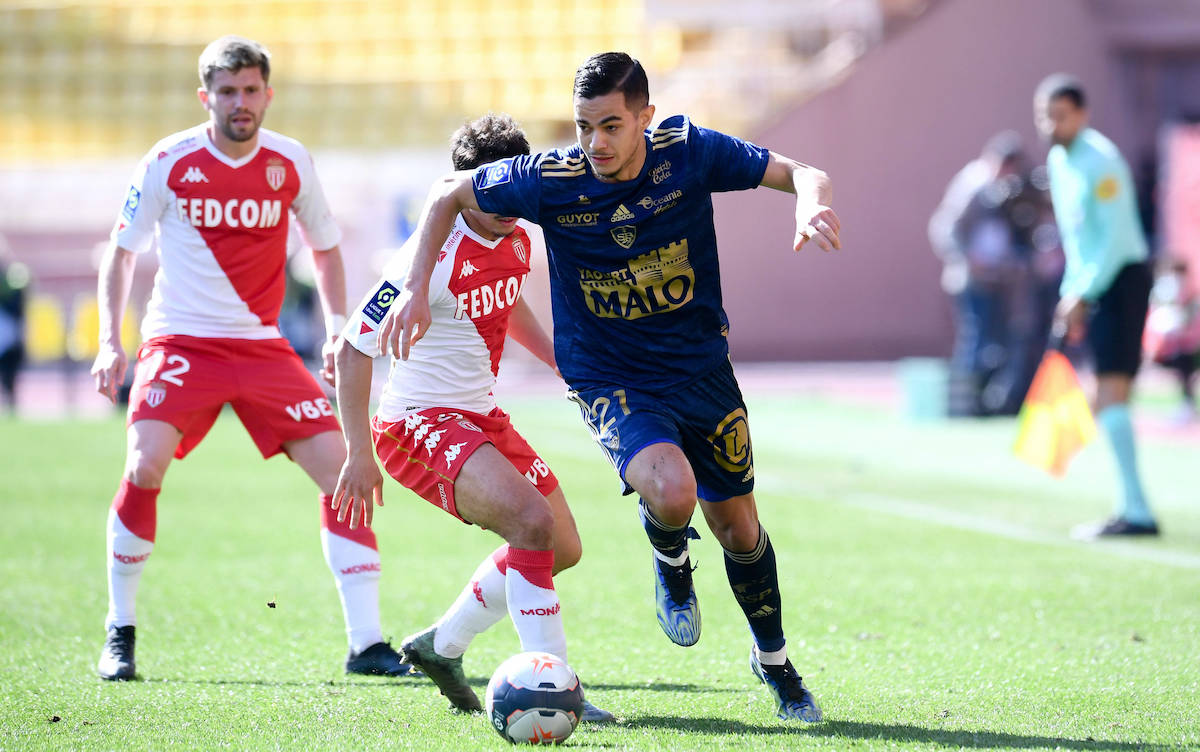 Repubblica: Faivre-Milan saga not over as Adli-esque operation could be agreed

AC Milan could go back in for Romain Faivre in January and try an operation similar to the Yacine Adli one, according to a report.

Faivre was heavily linked with Milan in the summer and he almost ended up joining the club. A few days ago, the winger gave a controversial interview to La Gazzetta dello Sport – which you can read here – and the Brest winger spoke almost as if his transfer to Milan in the winter was a done deal.

This morning’s edition of La Repubblica (via MilanNews) writes that Faivre could be back in fashion for Milan ahead of the next winter transfer window. The player is pushing to move to the Rossoneri and it is not excluded that he could become a bargain purchase during the mercato.

However, the Frenchman would remain on loan at Brest until the end of the season as per the paper, just like his compatriot Adli did after he was signed on a permanent deal over the summer and was loaned back to Bordeaux.

READ MORE: Background on when Maldini watched Messias in 2016 – “He is wasted in Serie D”