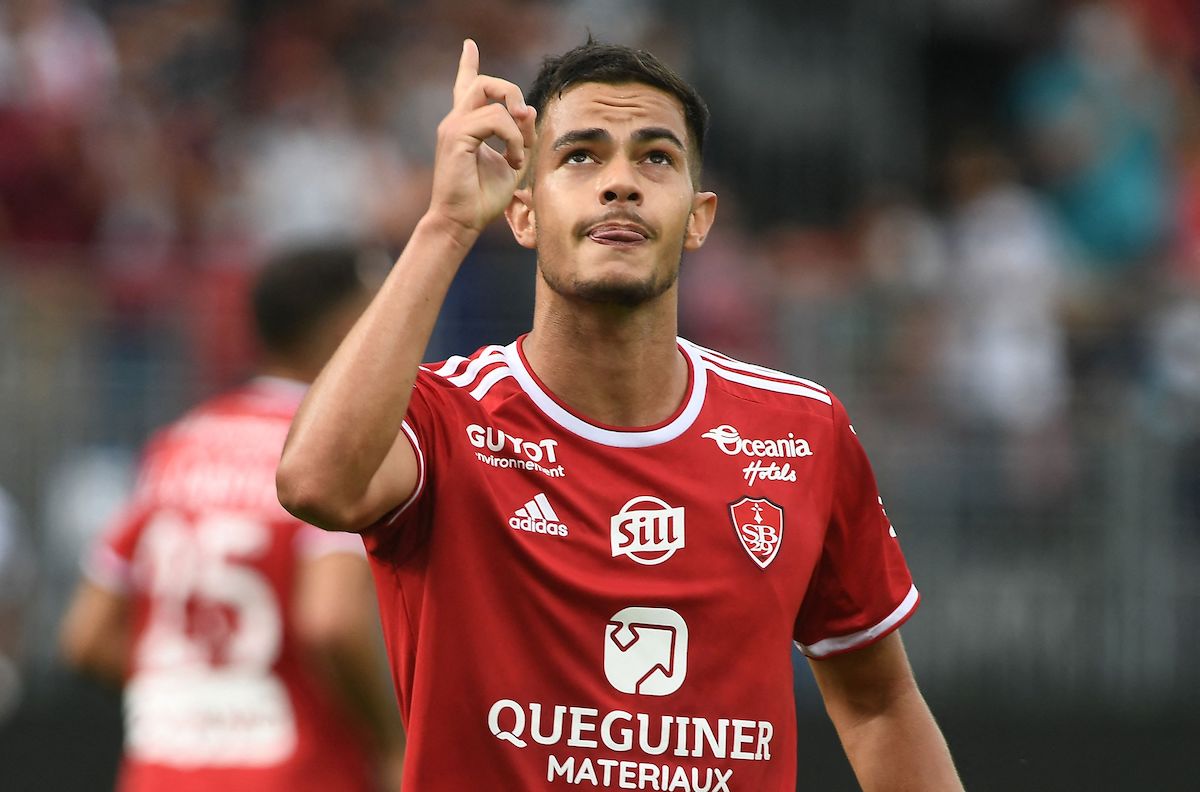 GdS: Faivre to Milan saga may not be over as Brest open to potential sale

AC Milan’s interest in Brest winger Romain Faivre has not gone away and neither has the potential for a deal to be struck, a report claims.

However, Milan are reflecting on what to do with Messias who arrived as – and still is – a profile a little different from Elliott Management’s vision. The Brazilian made a great comeback after his injury though scoring 3 goals in 10 games, meaning he could well be bought.

Faivre remains a temptation for Milan, especially as Brest have opened to the idea of a sale for a figure of around €15m. If Samu Castillejo were to leave, perhaps the scenario would change and Milan could invest in that role, as they would welcome a player with 19 appearances, 8 goals and 6 assists this season.