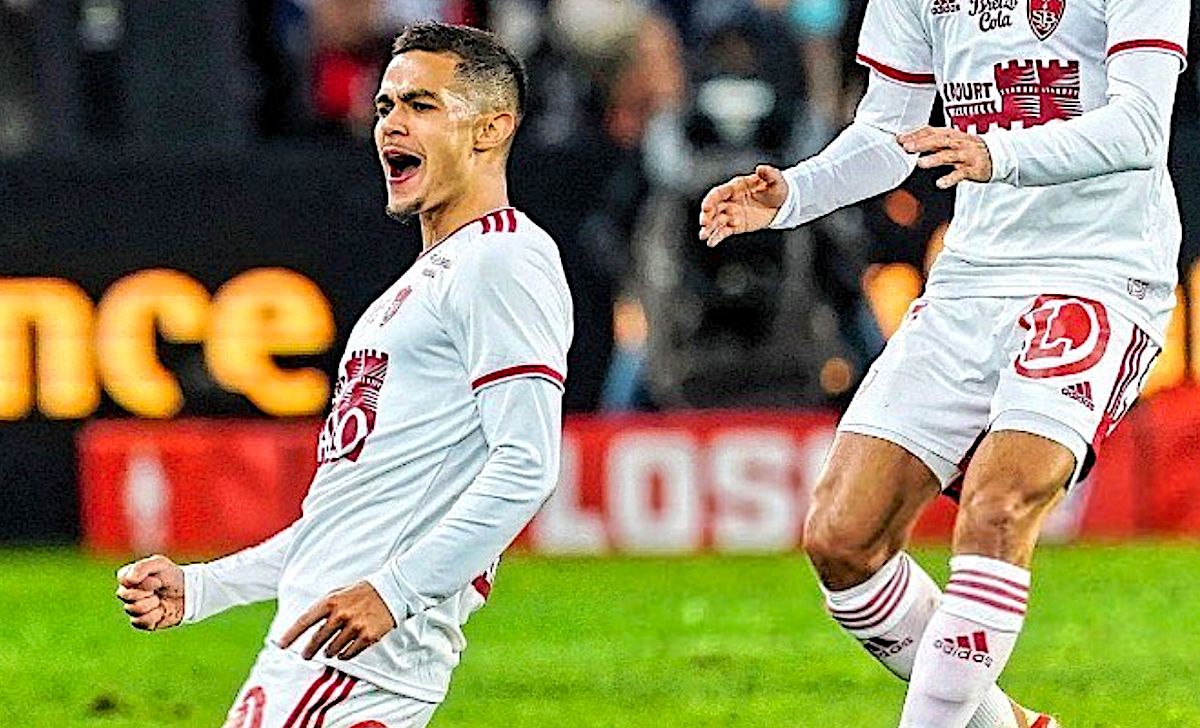 The Romain Faivre storm continues to swirl as the Milan management now apparently have a big doubt about signing him, a report claims.

Brest On Air then reported that the 23-year-old spoke to the Italian newspaper without asking for permission from Brest first, which could have landed him in more hot water with his club after he irritated them in the summer.

As Calciomercato.com reports, Faivre dreams of joining Milan and has not even hidden it anymore, but for the Brest playmaker there is a doubt on which the owners and management are reflecting.

At the end of the summer market the request from Brest was €15m which explains why the Rossoneri did not get the deal over the line, but the problem is that their stance has not softened and they still want the same amount.

The requests of the Ligue 1 club are against considered too high and if there is no change in the amount they demand it will be difficult to reach an agreement. His stock has certainly remained high given he has 4 goals and 4 assists this season already playing as a winger.