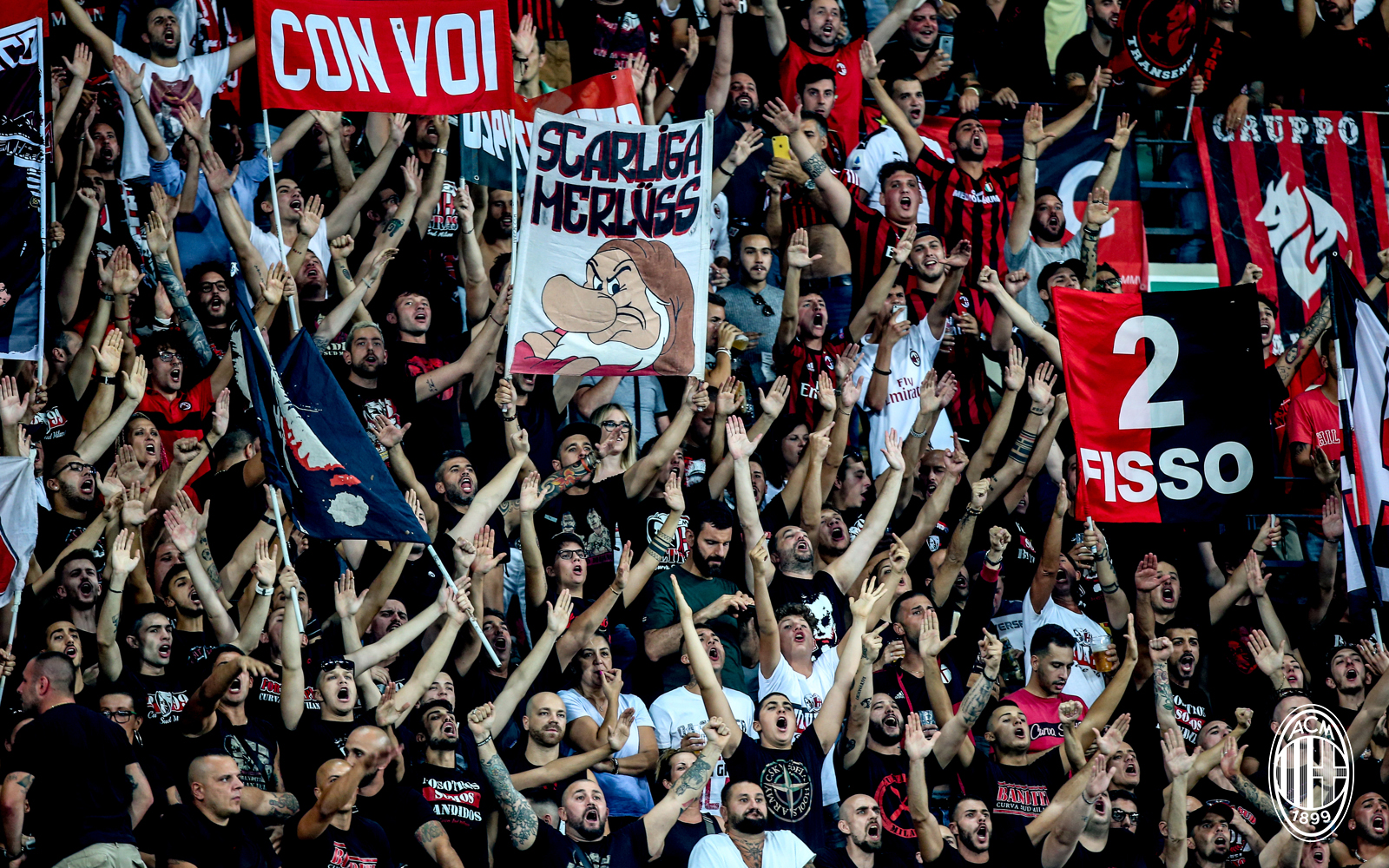 An AC Milan supporter has sent a letter to Panorama.it regarding his horrendous experience at Sunday’s game in Verona.

The Rossoneri prevailed 1-0 victors in an ill-tempered encounter against the Gialloblu at the Stadio MarcAntonio Bentegodi.

The game was not short of drama, with two red cards, a penalty and a goal disallowed by VAR, and widespread reports of racist chanting aimed at Franck Kessie which Hellas have since denied.

Mariusz Stepinski was sent off in the first half for a horrible high boot on Mateo Musacchio, while Davide Calabria saw red inside the final minute for a foul on Matteo Pessina.

The game was level until the 67th minute when Krzysztof Piatek scored the decisive goal from the spot after Hakan Calhanoglu had seen a shot blocked by the arm of Koray Gunter, and the Poland international had a goal disallowed late on too.

In a hostile atmosphere Marco Giampaolo’s side prevailed, and the following letter was written by a fan regarding the appalling behaviour of some home fans…

“I had already written three years ago on the occasion of Verona Milan for an absurd episode that happened to my son who was then 9 years old,” the fan said.

“From that day on I had promised myself not to go to that stage anymore because of the quality of the people who go there.

“Unfortunately time passes and even the ugliest things are forgotten and given that one of my dear friends who works in the football environment offered me two tickets, I have returned there again.

“West stand, very good seats, seeing no other Milan scarves or shirts. We sat under a group of gentlemen all over sixty. As soon as they arrive, they begin to insult all the Milanisti: bastards, sons of bitches, even “terroni” (southerners).

“The thing that surprised me most is how arrogant and full of anger they were. Upon arrival, they seemed like gentlemen, in a group they transformed.

“The game starts and the insults are getting heavier. Stepinski was sent off, and a Milan fan celebrated quietly, and they start with threats: ‘When you go out, we break your legs, etc.’

“My son gets scared and asks me to leave. We were just 25 minutes from the start. I decide to stay because otherwise they won.

“From that moment on, I didn’t enjoy the game any more and I think of protecting my son from all that verbal and physical violence that increases more and more.

“The most grotesque episode happens when the second goal was disallowed [Piatek]: an old man goes down the corridor in front of the balustrade and goes to a group of presumed Milanisti throwing punches at all those in the front row.

“Surprised, they do not even have time to react and he takes refuge in his pack that meanwhile threatens from afar.

“Mind you these are poor people, but believe me it is not an isolated episode in that stage and above all it has nothing to do with the so-called ultras. These are ordinary people who become beasts in a pack. It must not and cannot happen.

“I’m sorry, but this is not the sport that my son and I are in love with.  These people must be removed from the stadium.

“I forgot: obviously no stewards in sight !!!!

“I have seen matches everywhere in the world. Never seen such a painful spectacle.