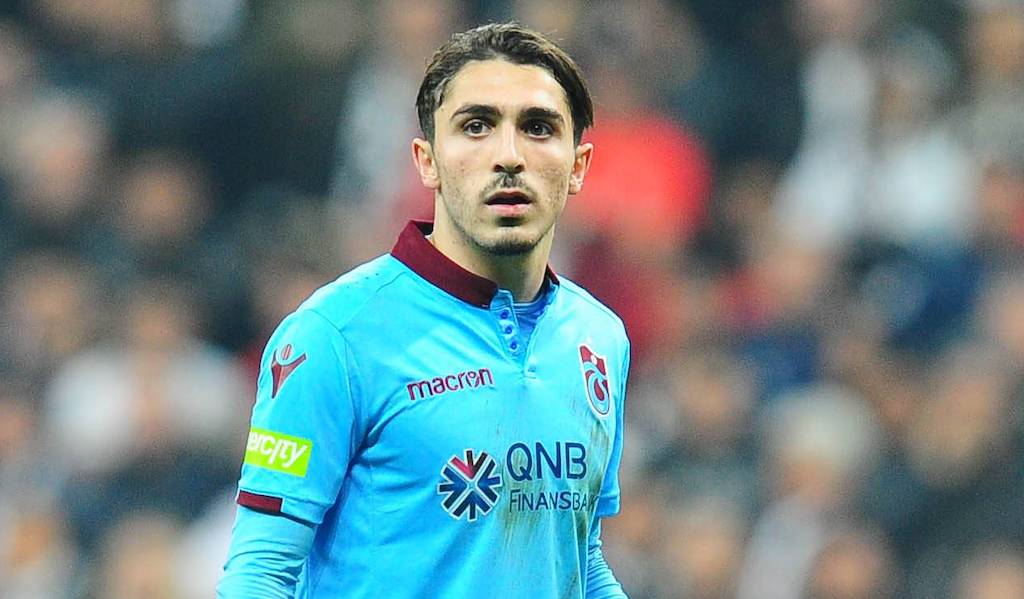 A journalist in Turkey has confirmed AC Milan’s desire to sign Abdulkadir Omur from Trabzonspor this summer.

According to what Suleyman Hatisaru of Fanatik has told MilanNews, Milan are indeed keen on landing Omur but they are not the only club in the running, as many European teams are keen.

Last season the player received several offers from big clubs, but the Trabzonspor management plans to collect €30million from the sale of their prized young asset, but the COVID-19 pandemic means that it could drop.

Hatisaru adds that Atalanta recently contacted the Trabzonspor management regarding the player, as their head coach Gian Piero Gasperini has specifically asked for him.

The journalist then goes on to talk a bit about the player, insisting that he is ready to make the move to Serie A.

“If you ask a random passer-by in Trabzon about Abdulkadir, well, they would all answer the same thing: that ‘he is the Turkish Messi’. Even if he was injured this season, is on the wish list of many clubs,” he said.

“Playing in Italy will not be a problem for him. Omur definitely has an impressive football mind and also an extraordinary ambition. Italian fans like fiery players. As such, there will be exceptional compatibility with your league. So yes, in the end we are talking about a player capable of playing in many top clubs, like Milan.”