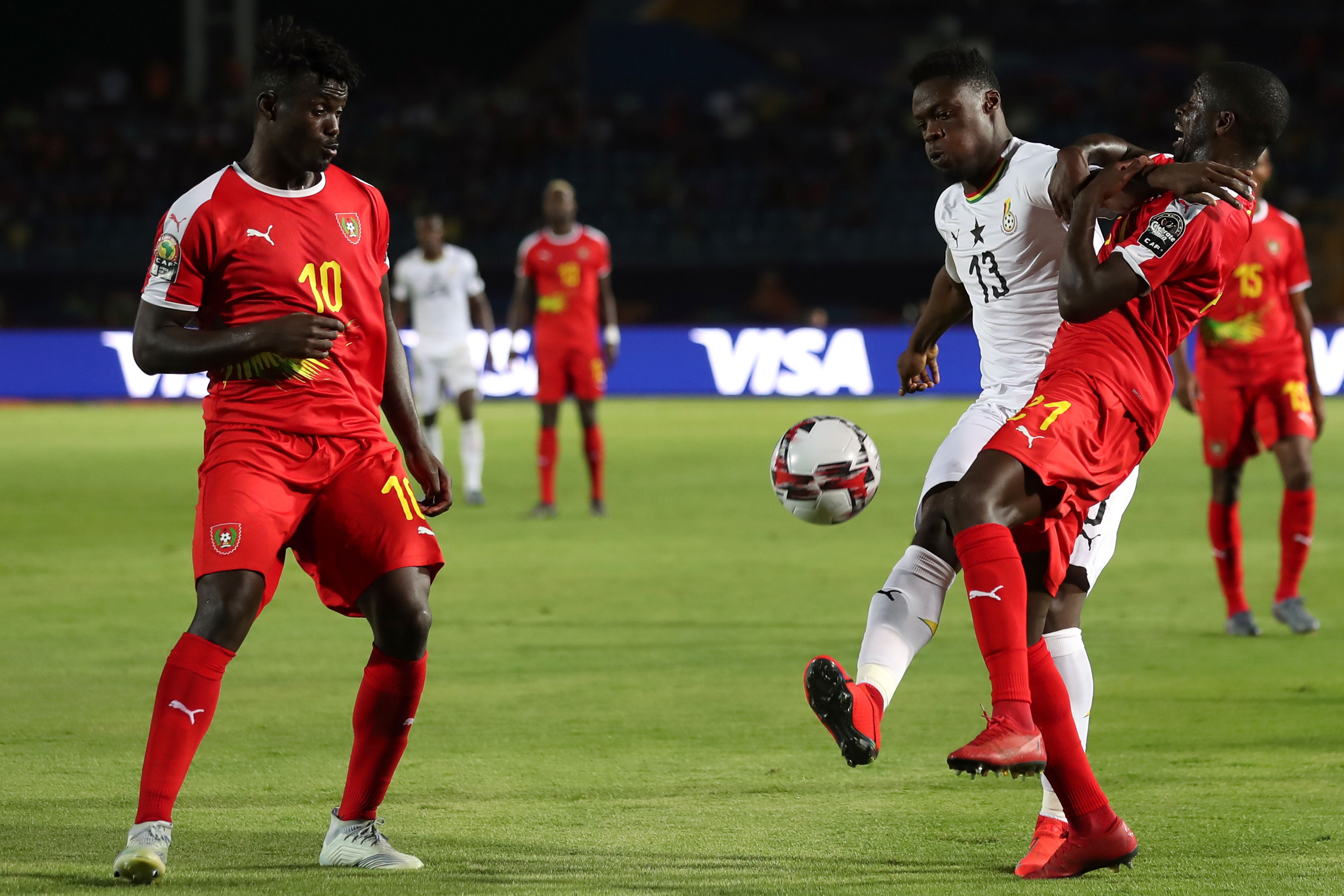 AC Milan are interested in the idea of signing striker Caleb Ekuban from Trabzonspor in the upcoming transfer window, reports in Turkey claim.

Ekuban joined Championship side Leeds United back in 2017 and was loaned to Trabzonspor a year later after a bad first season in West Yorkshire.

The forward netted five league goals and added two assists during his loan spell which persuaded the Istanbul side to buy him on a permanent deal, and he has netted eight times in 25 appearances across all competitions this season.

According to Fanatik, Milan are on the look out for a new striker and Ekuban has caught their attention, as has another in Alexander Sorloth who leads the Turkish Super Lig for scoring with 19 goals.

As Fotospor not, Leeds sold Ekuban to Trabzonspor last summer for a fee of around €1million, but now the Ghana international is worth as much as €10million.