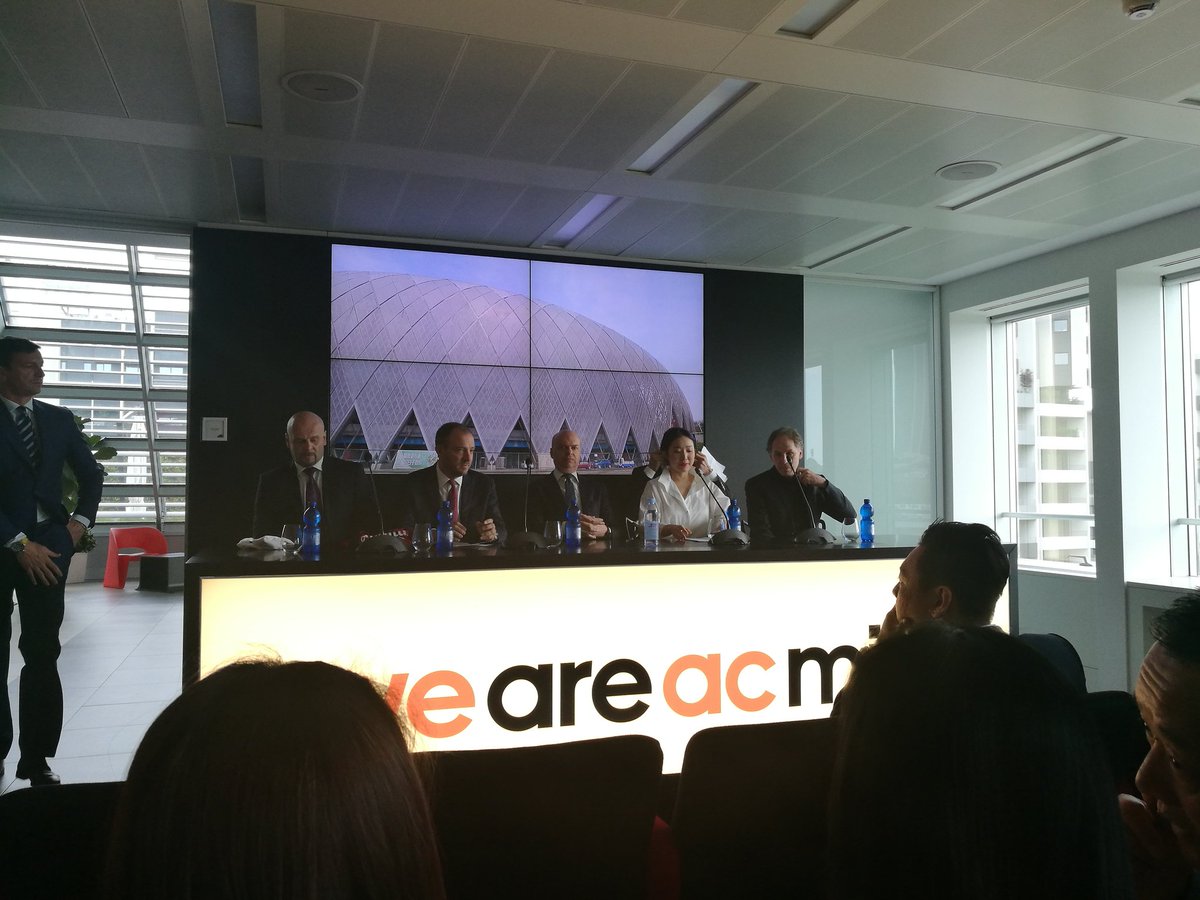 During the anticipated press conference, Marco Fassone spoke about the agreement between Milan China and Chinese club Guizhou. Fassone:

“A commercial agreement that we are going to stipulate through our Chinese company, Milan China. Since the establishment of the company last October, this third agreement is special: it’s not part of the sponsorships but has special characteristics, it goes beyond the typical relationships.

“It is more a long-term strategic agreement, an agreement aimed at maximizing revenues. For Chinese clubs, one of the most important things is to grow young Chinese footballers, China has moved from a period of importing great stars to growing local talent. In this situation, Milan represents a pool of knowledge and know-how, so the club can create a development for their youth sector in the next years, developed with the Milan methodologies.

“In this case, it has a technical/commercial value, we want to support a youth sector to ensure that Chinese players are born ready to dress their team’s jersey in the future.”