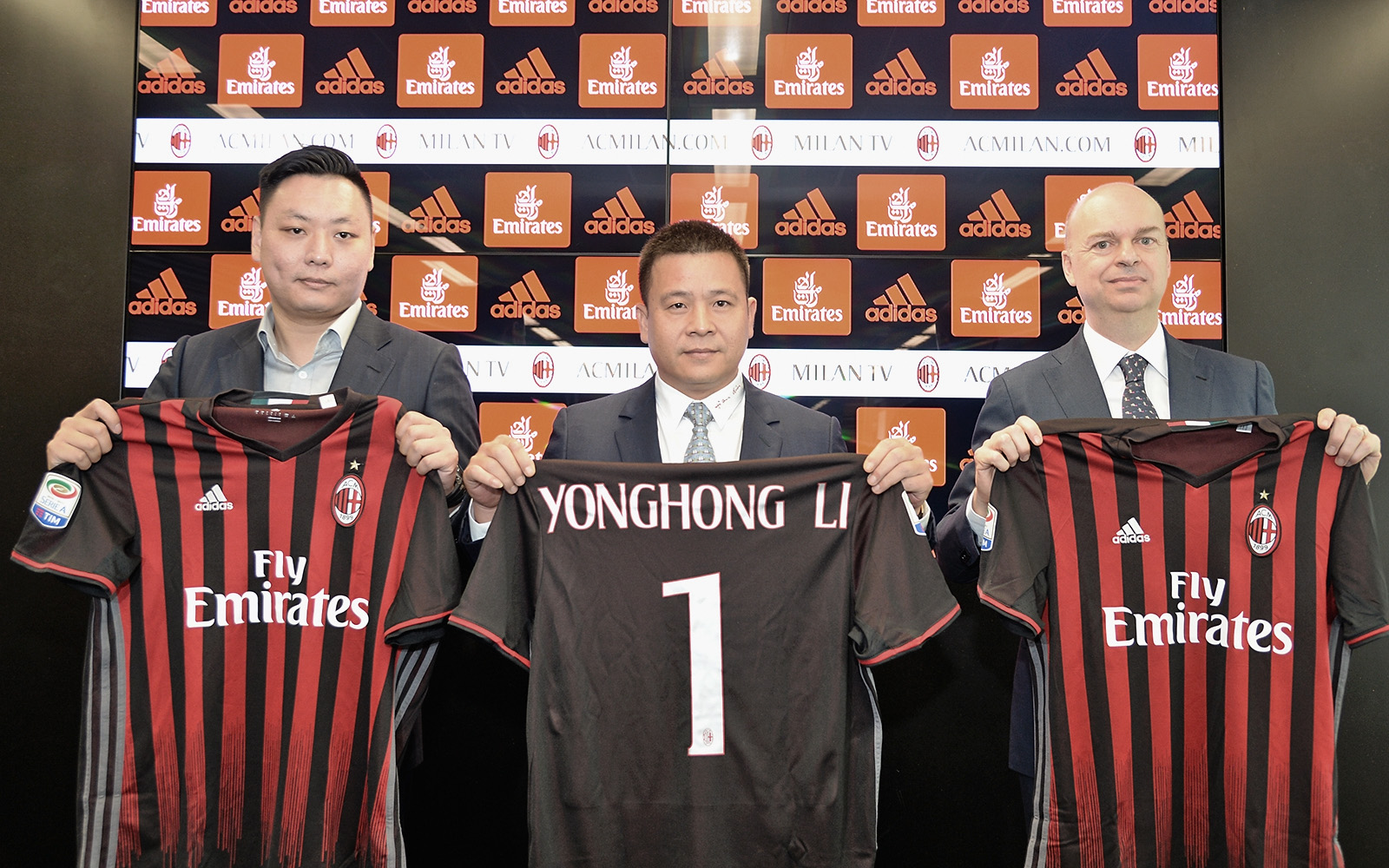 Fassone: “In July, the Milan team will be almost complete”

Milan’s CEO provided clarity amidst media confusion regarding the financial and sporting positions of AC Milan, during an interview with Milan TV.

Marco Fassone gave yet another interesting interview to temper the worried hearts of Rossoneri all around the world. This interview for Milan’s in-house media channel came after the club issued a €123 million bond in Vienna.

“We’ve read a bit of confusion in the newspapers,” Fassone explained to Milan TV, adding “what is of interest to our fans is that this is a very important signal. Since the first shareholders’ meeting on April 14 we’ve submitted the new ownership and the new shareholders.”

“Because of the important investments we intend to make to strengthen the team, and to compete as soon as possible, we need to increase capital in a way which is already planned and scheduled.”

“The President has accepted the request of the Board of Directors and has pledged to provide the company with a major capital contribution, and we can’t make the equation that all the money will be used for the transfer market.”

“Because we’ll have a financial activity of around €120 million; we’ll have funds to support the transfer campaign and then there’s the running of Milan, which will still be making losses next year.”

“These losses, which we already know the extent of, will be covered by the shareholders. That allows us to sleep easy and sends the signal of an ownership which wants to invest and have a strong Milan in the short-term.”

Milan have always required a rejuvenation of the squad since the Allegri era, and now that they have the funds necessary, the conversation turned to how effectively the cash inflow will be utilised by Vicenzo Montella and the rest of the technical team.

“The transfer market? The team has done well, they’re young players who definitely need experience but there’s a lot of room for growth,” Fassone added on.

“We’re lucky to have them, then it’s clear that we’ll make some signings to bring in experienced players, quality players who will raise the technical level. In a demonstration of the work which as been done in the path, many of the bases for this club come from the youth sector.

“In July the Milan team will be almost complete. At the start of the preseason Montella will have 2/3 of the squad ready.”

Only time will tell if Fassone’s words will ring true.