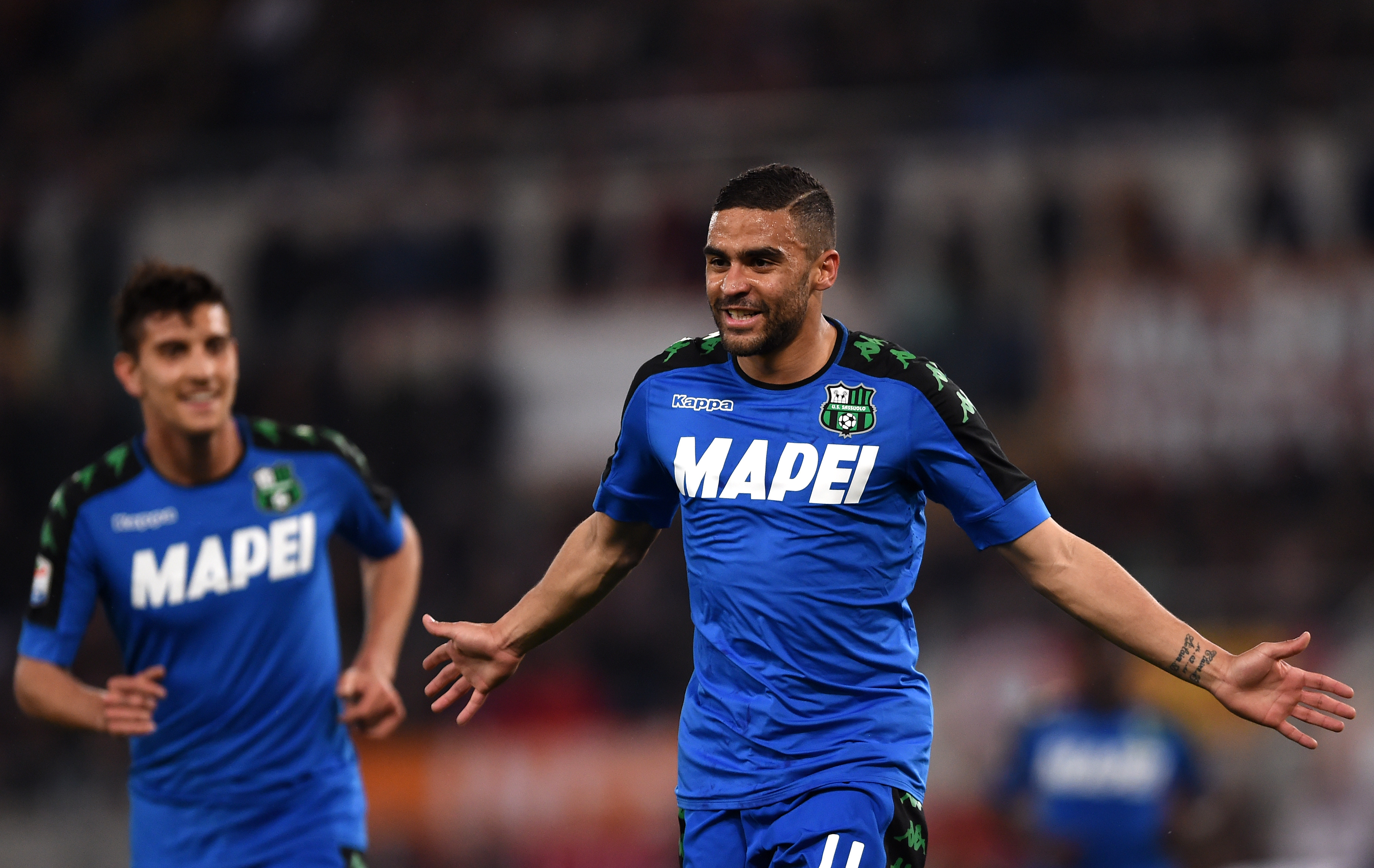 According to TuttoMercatoWeb, Milan have added yet another striker to their wish list, as they look to replace Carlos Bacca in the summer.

The latest name is, according to TMW, Sassuolo’s Gregoire Defrel. The San Siro side have requested information from Sassuolo about the striker, whose contract expires in 2020.

Milan will most likely get rid of Carlos Bacca in the summer, with Mirabelli and Fassone looking to build a strong squad for next season. Morata, Aubameyang and Dzeko are also on Milan’s wish list for the striker’s position.