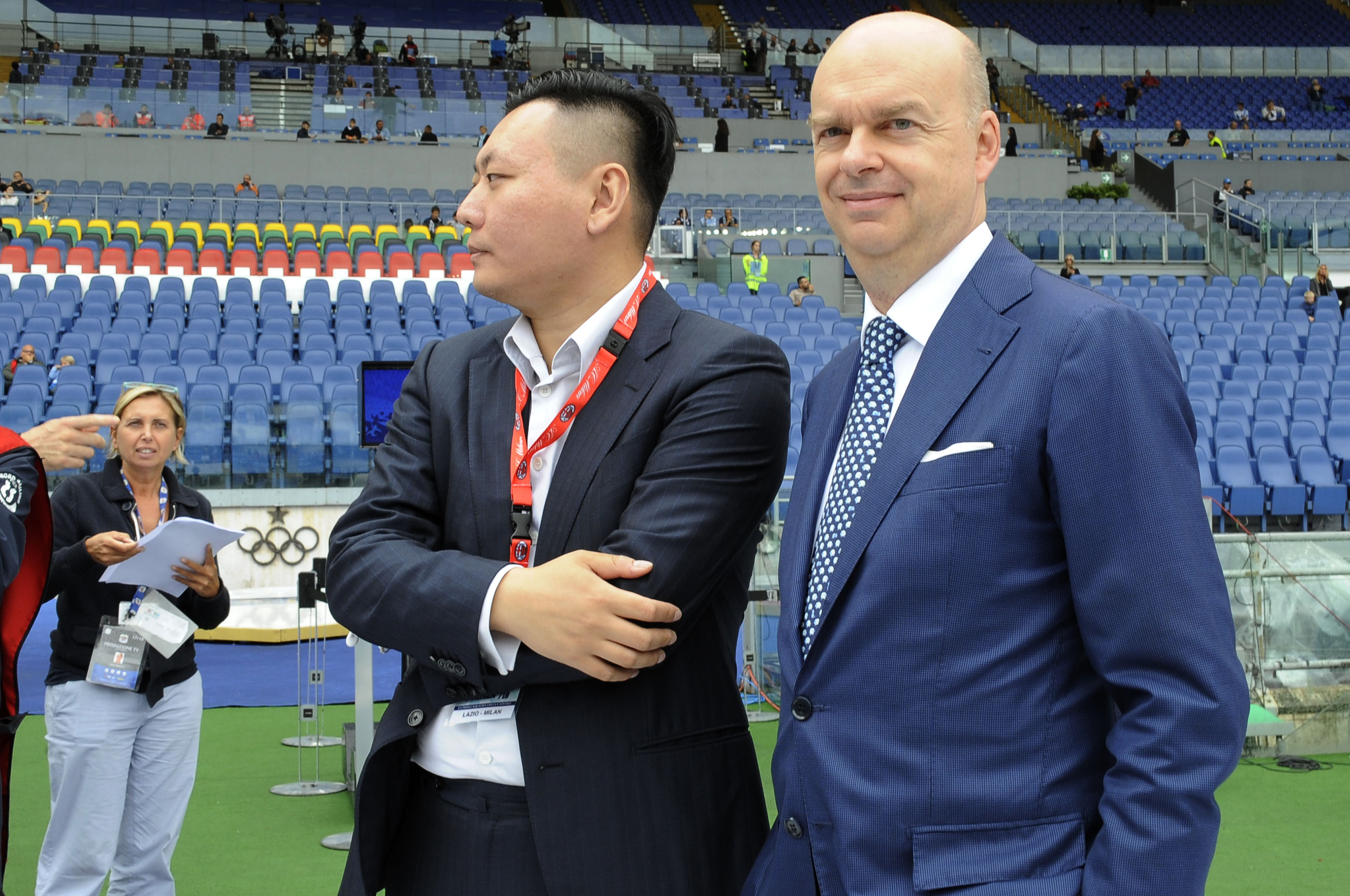 Fassone reveals the truth about Aubameyang, Morata and Ronaldo

During tonight’s show on SportItalia, former AC Milan CEO Marco Fassone spoke about his first transfer window with the Rossoneri, focusing on a few names that they were linked to.

Andre Silva: “We knew that an important attacker was needed. We dedicated May and June to signing a centre-forward but we couldn’t close a deal. We wanted to sign Andre Silva to put him under the guidance of a great striker.”

On Aubameyang: “He was always a target of Mirabelli. It is difficult, however, to work with German teams. The request was higher than his actual value.”

On Morata and Ronaldo: Morata? The distance was significant. Ronaldo? The president wanted him but the numbers made the deal inadvisable. Ronaldo was available to evaluate the opportunity, Milan are a remarkable club.”

During the evening, Fassone also handed out a fair share of criticism to former owner Yonghong Li, who failed to repay the loan to Elliott Management. You can read that part of the interview here.