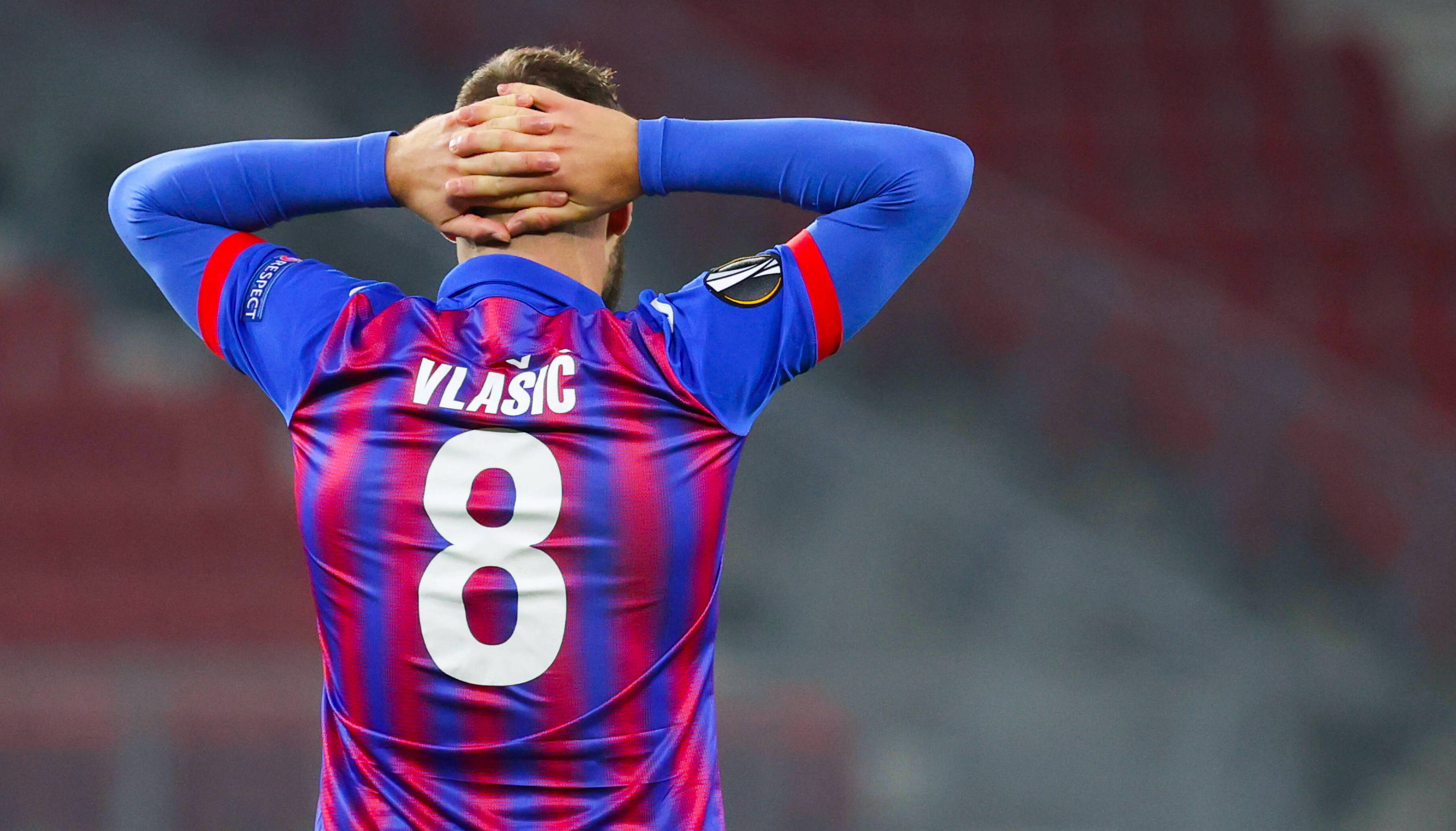 The father of AC Milan target Nikola Vlasic has confirmed that the CSKA Moscow forward is looking to leave the club this summer.

It seems that Milan are back in for Vlasic as euro-football.ru reported that Paolo Maldini and Ricky Massara will again try to come to an agreement with CSKA, and La Gazetta dello Sport journalist Carlo Laudisa (via MilanNews) confirmed that Milan are still thinking of Vlasic as an option.

Calciomercato.com’s Daniele Longo then added this morning Milan have held new talks over a deal for Vlasic as the Rossoneri management are determined to try again. They are hoping for that CSKA Moscow will have relaxed their stance a bit.

Vlasic’s father Josko Vlasic spoke to Croatian source net.hr about his son’s future, and he made it abundantly clear that the 23-year-old is ready to try a new adventure in his playing career.

“As for Nikola, he wants to leave CSKA, it’s time to leave. Also the club knows it well. My son is convinced of his choice, this is what counts. Let’s see what happens,” he said (via MilanNews).

“The transfer window is open until August 31 and anything can happen. In fact, the post COVID-19 market has brought some new rules. Let’s say, on average, everything fell by €10-15M, I’m talking about the value of transfers.”

READ MORE: Milan keen on sealing deal for Ligue 1 midfielder as he can cover three positions